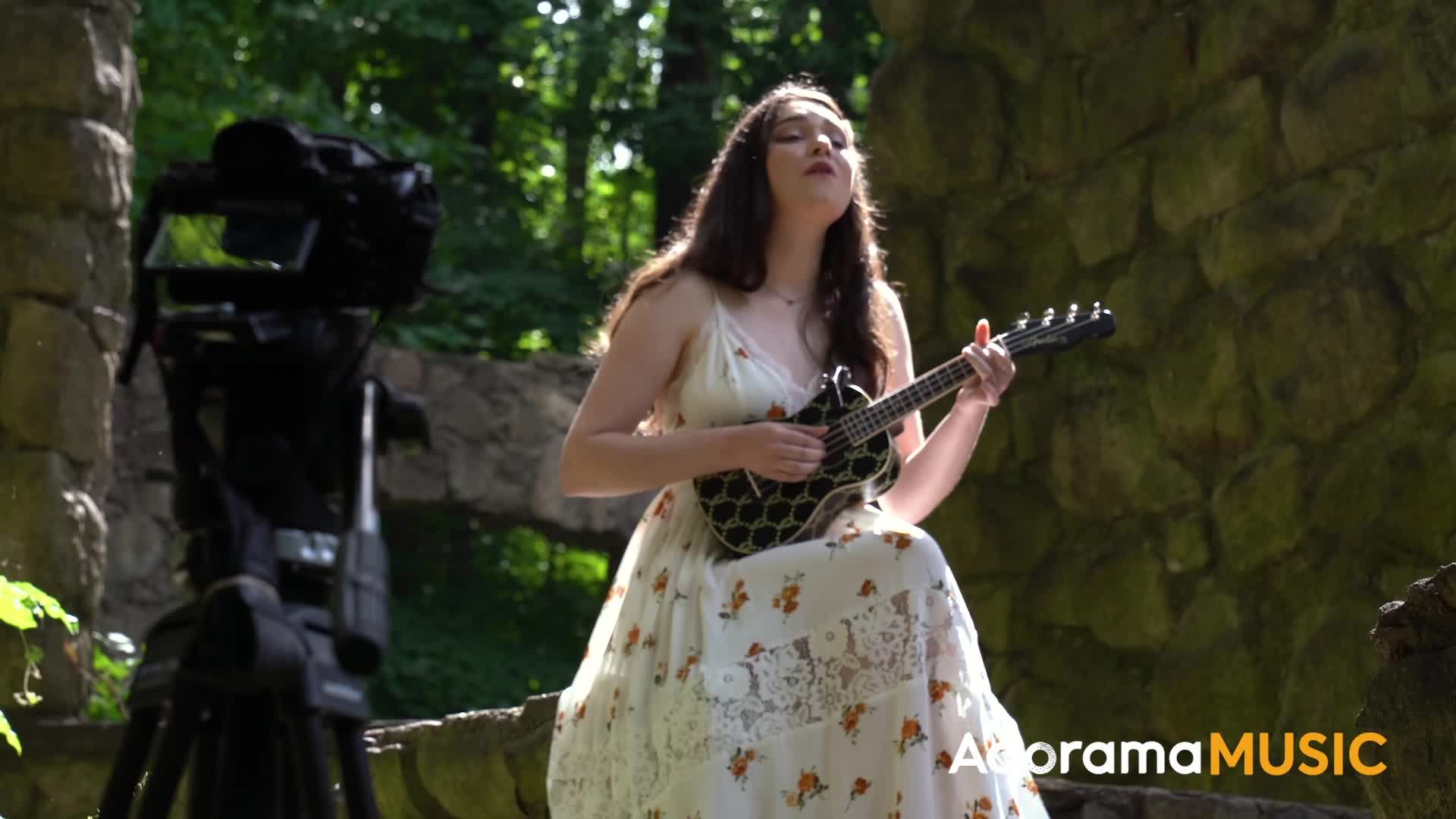 Faezaria | AMPLIFIED: Behind The Music

Get to know the musician, streamer, and YouTuber Faezaria, as she talks about her journey, struggles, gear, and more.