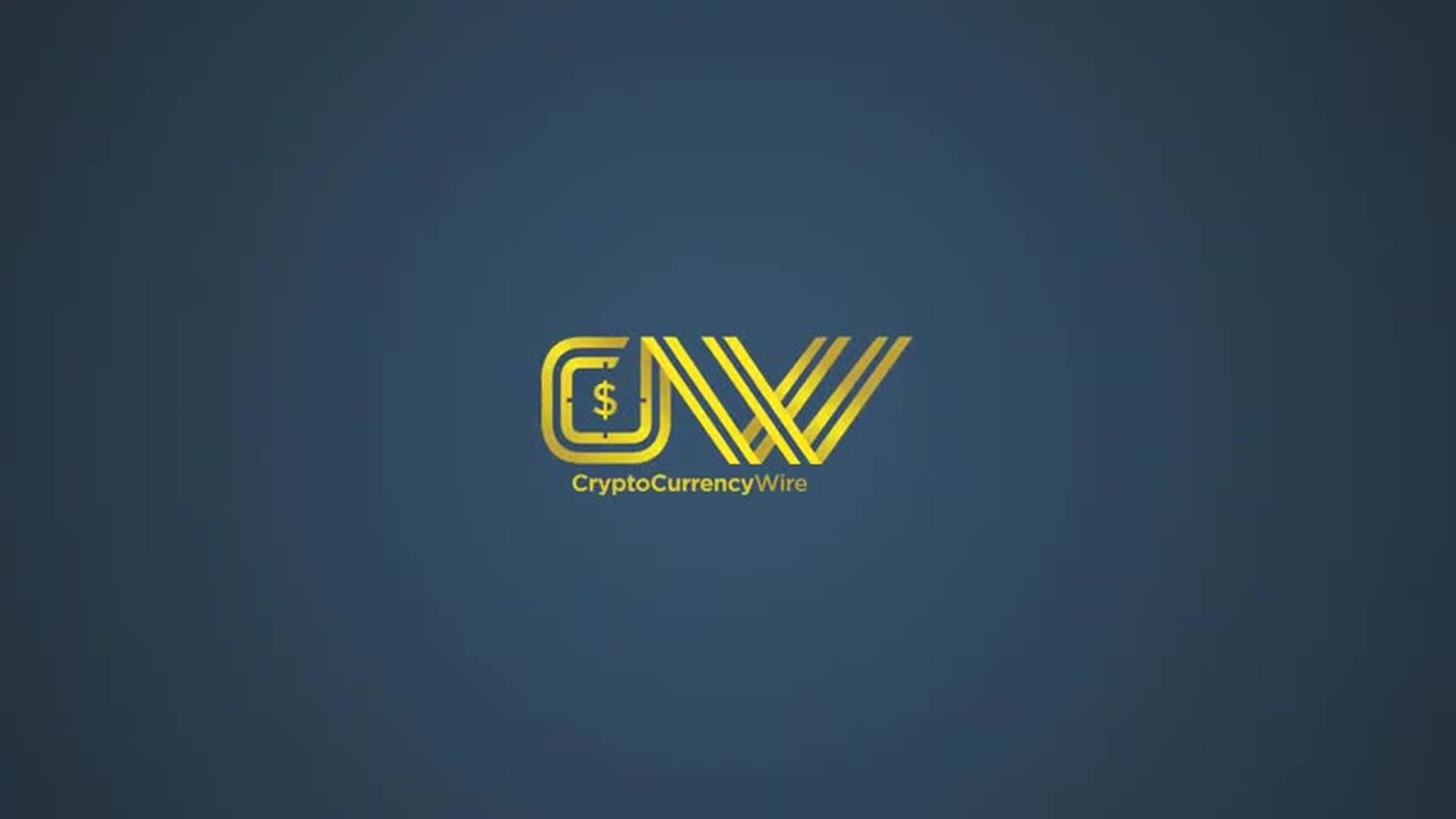 Jonathan Keim, communications director of CryptoCurrencyWire, had his usual triplet of developments in the crypto space, starting with the news (http://ccw.fm/dOLR0) that ‘Metal Pay Partners with TRON Allowing TRX to be Bought Instantly’. Metal Pay, which provides digital money transfer services, will henceforth make the TRX token available to its customers. The TRON platform will be fully integrated into Metal Pay’s mobile application, which will allow TRX to be purchased using fiat currency by debit card or a linked bank checking account.Second on Keim’s list was the news that Riot Blockchain (NASDAQ: RIOT) has reported on its 2019 financial and operational highlights (http://ccw.fm/yDCF8). The company, one of the few Nasdaq-listed public cryptocurrency mining companies in the United States, has doubled down on its crypto-mining operations on the domestic front. Riot has invested in 4,000 Bitmain S17 Pro Antminers at its facility in Oklahoma City, which, since being deployed in early 2020, have resulted in an increase in the company’s fully owned hashing power capacity to approximately 248 Petahash.Finally, the news that Crypto.com Pay has launched a new invoicing feature will, no doubt, be well received. Crypto.com, the pioneering payments and cryptocurrency platform, announced the introduction of the new invoicing features, which will allow its merchant customers to generate and send invoices to their customers who wish to pay with cryptocurrency (http://ccw.fm/Guqz0).