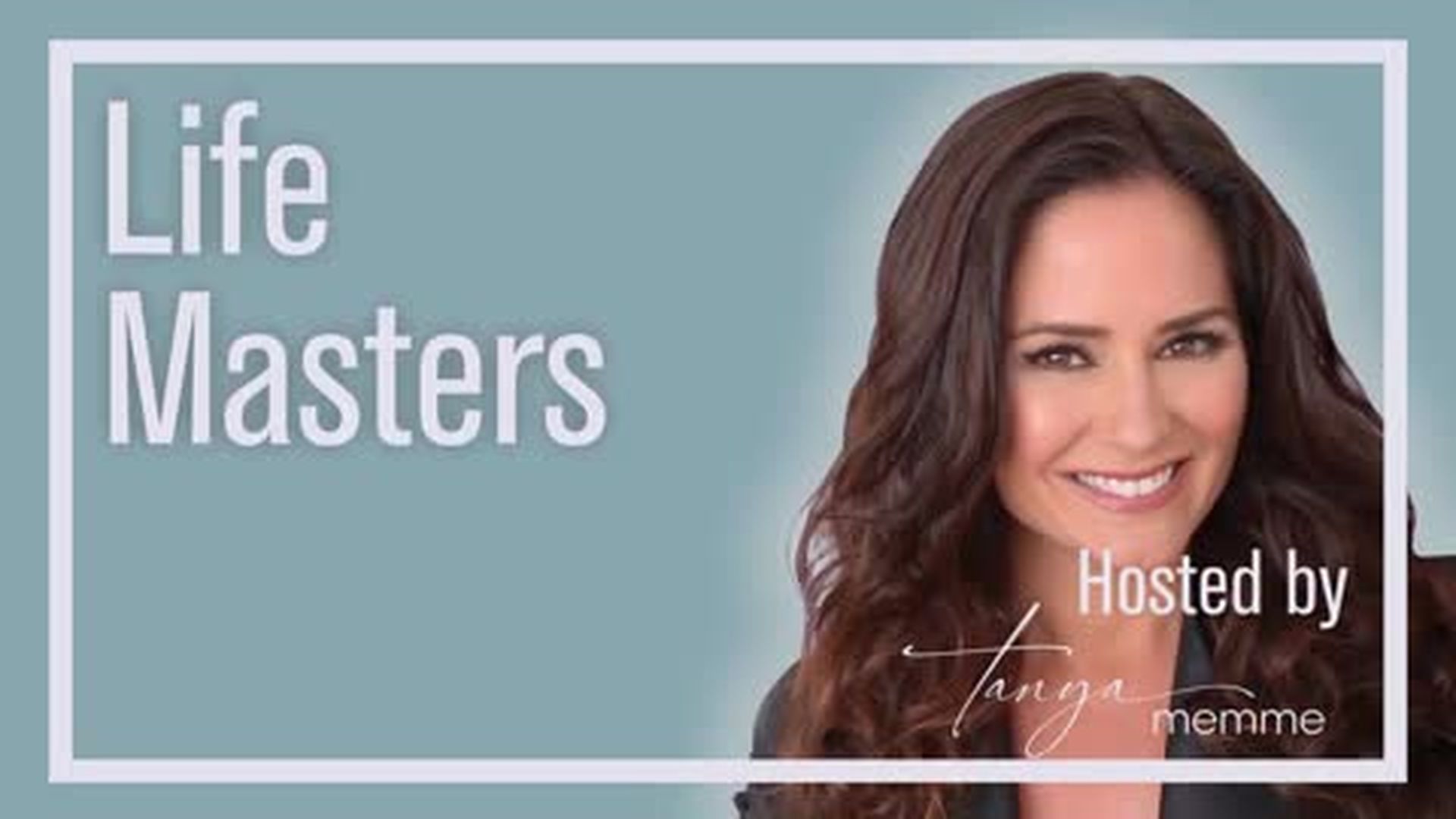 In a world where everybody wants to fit in wherever they can, how do you know the right fit for you? In this episode, Lawrence Zarian joins Tanya Memme to share his story of finding his own place in the world. Lawrence is a lifestyle and fashion expert who has been on many TV shows such as Live with Kelly and Ryan, Kelly Clarkson, Rachael Ray, and Home & Family. He goes through his period of hitting rock bottom – such as his early modeling years with his twin brother but never getting the gigs he wanted - and subsequently recognizing and asking for help to rise again. Lawrence believes the best thing he’s ever done is write his book, Lawrence Zarian’s 10 Commandments.

Keywords: Self Improvement, Learning How to Learn, Getting New Perspectives, Acquiring New Hobbies That Can Make Your Feel Better