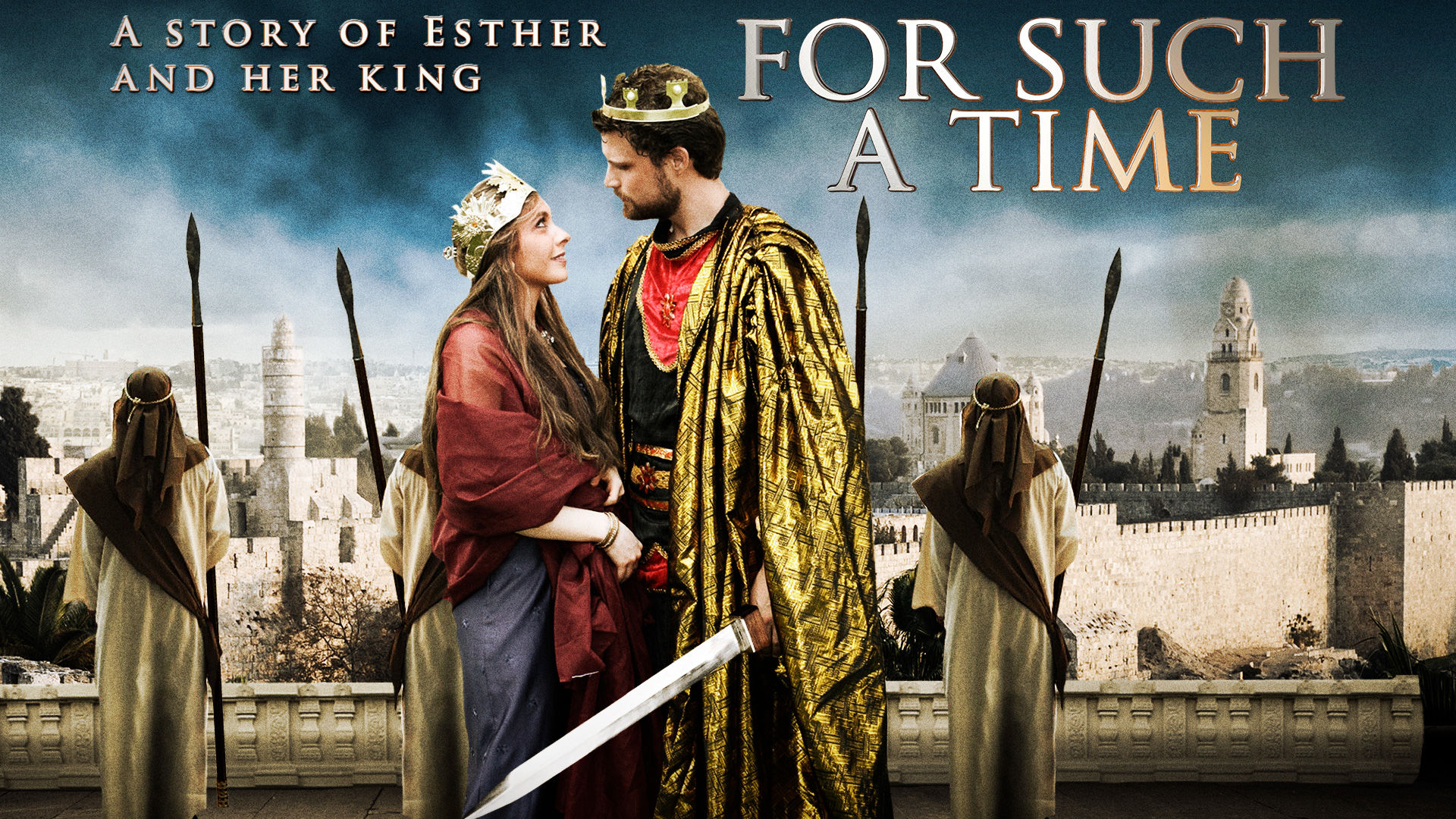 For Such A Time

Queen Esther comes alive in For Such a Time, the riveting true story of the young Jewish woman God raised up to become the great Queen of Persia. After Queen Vashti is exiled for refusing to obey the king’s commands, the king immediately searches for a new queen and falls in love with Esther, an orphan raised by her cousin Mordecai. However, when Mordecai refuses to bow down to the king’s head noble, Esther must risk her own life to save her entire people from being destroyed.  Featuring scenes and dialogue directly from the Bible, this powerful depiction of how an Old Testament heroine melted the heart of an angry king is a thought-provoking film that will open your eyes to the truth of the Messiah.