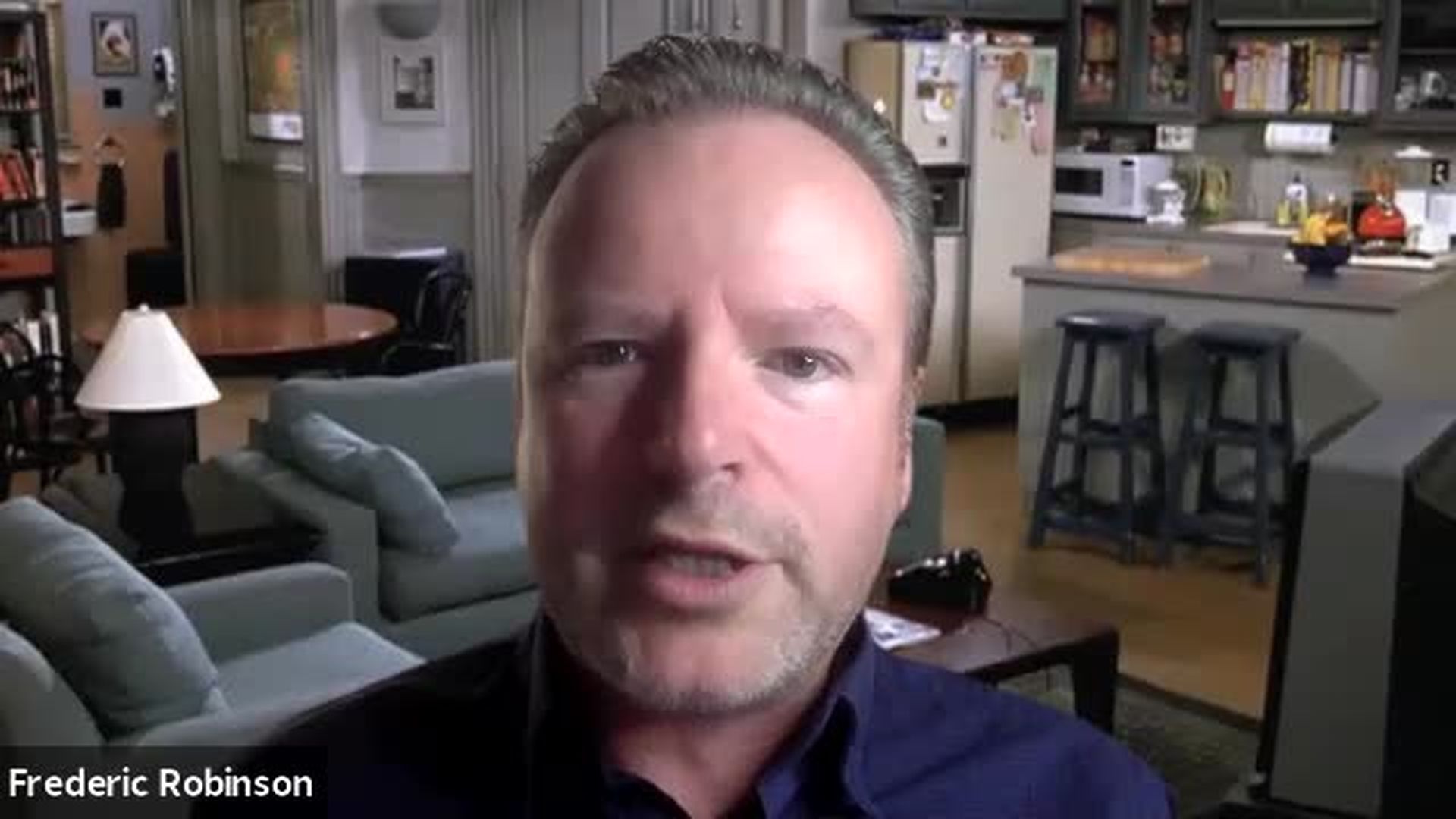 https://ScottSchillingSpeaks.com Frederic Robinson is an actor, director, producer, and editor who has worked in film and television for nearly 25 years. Born in Winnipeg, MB, his family later moved to Gibsons, BC and it wasn't long before he discovered the world of Film and Television as the hit CBC drama 'The Beachcombers' was filming there almost every day. In 2005, Frederic produced and starred alongside the late Cory Monteith (of "Glee" fame) in the short film 'gone.' which gained international attention at the Cannes Film Festival. Since that time, Frederic has directed a number of TV pilots, a series, and acted in various television productions.