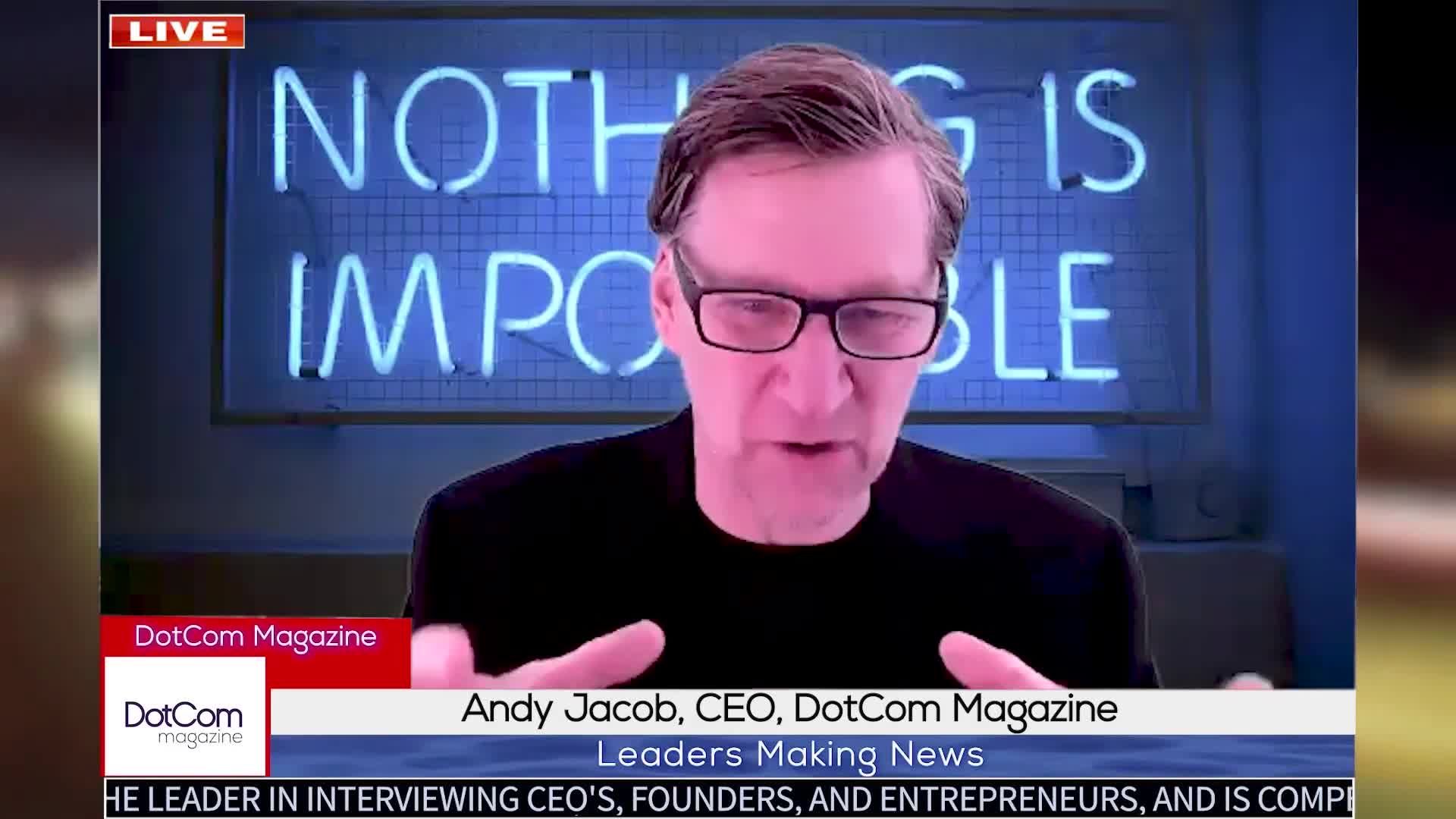 About Greg Vetter and Tessemae's:

Greg Vetter is the CEO and Oldest Brother at Tessemae’s All Natural. Greg took his moms beloved salad dressing recipe and turned it into the world’s fastest growing salad dressing company. Vetter talks about the grind during the early days of starting Tessemae’s while he still had a full time job. We go into his mindset and what his nonnegotiable’s are that fuel his success. Tessemae’s is a family business and he shares his opinions on going into business with family. This conversation is filled with invaluable content for anyone looking to go against the grain and start something new!

As the mother of three athletic boys, Tesse had to figure out a way to get them to eat their veggies while staying healthy. Because serving a dressing full of artificial ingredients was not an option, she created and perfected her own all-natural recipe. When her oldest son, Greg, realized how great it was, he said, “Mom, let’s go into business together and make this for the world!” As Tessemae's All Natural grows its product line around the globe, the commitment to healthy eating and healthy living remains the core of the company's mission.