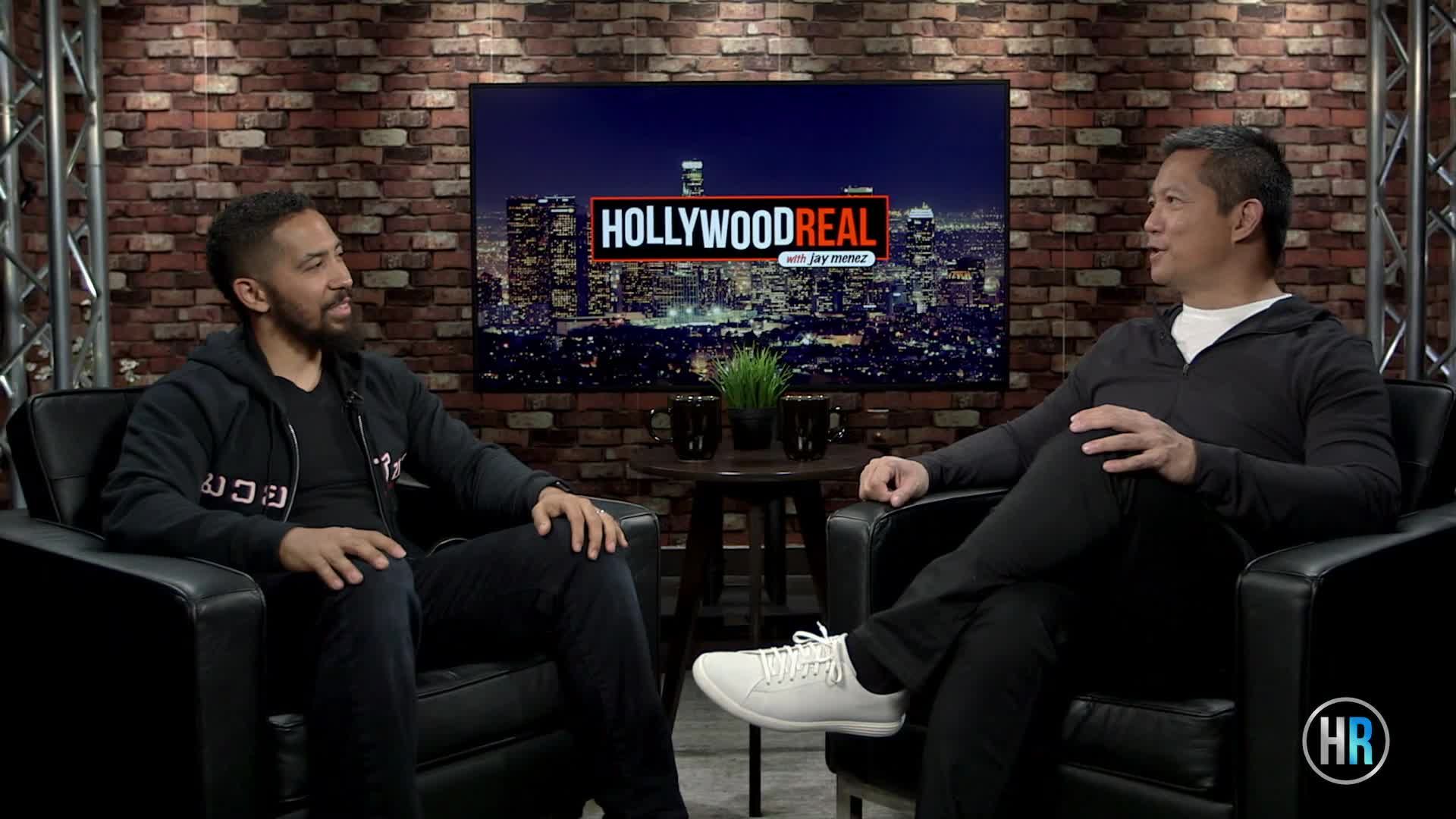 He reveals the step-by-step process that transformed his career after struggling to get booked. Neil discovered that consistent action and aligning yourself physically, mentally, and spiritually can help focus you to achieve the biggest dreams.

Neil started acting as a teenager when he turned his martial arts talent into tv roles. Since then, he's earned appearances on The Walking Dead, Suits, ER, CSI, NCIS, Weeds, and Insecure on HBO, among many others.

► About the show:
Jay Menez (@thejaymenez) hosts in-depth conversations with the most influential people in entertainment and sports, connecting you to the voices who inspire and fascinate us.

▶︎ SUBSCRIBE so you don’t miss a thing: HollywoodReal.com 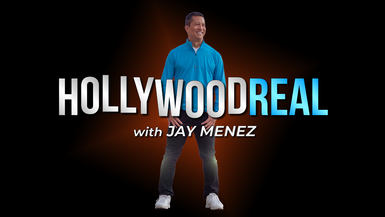