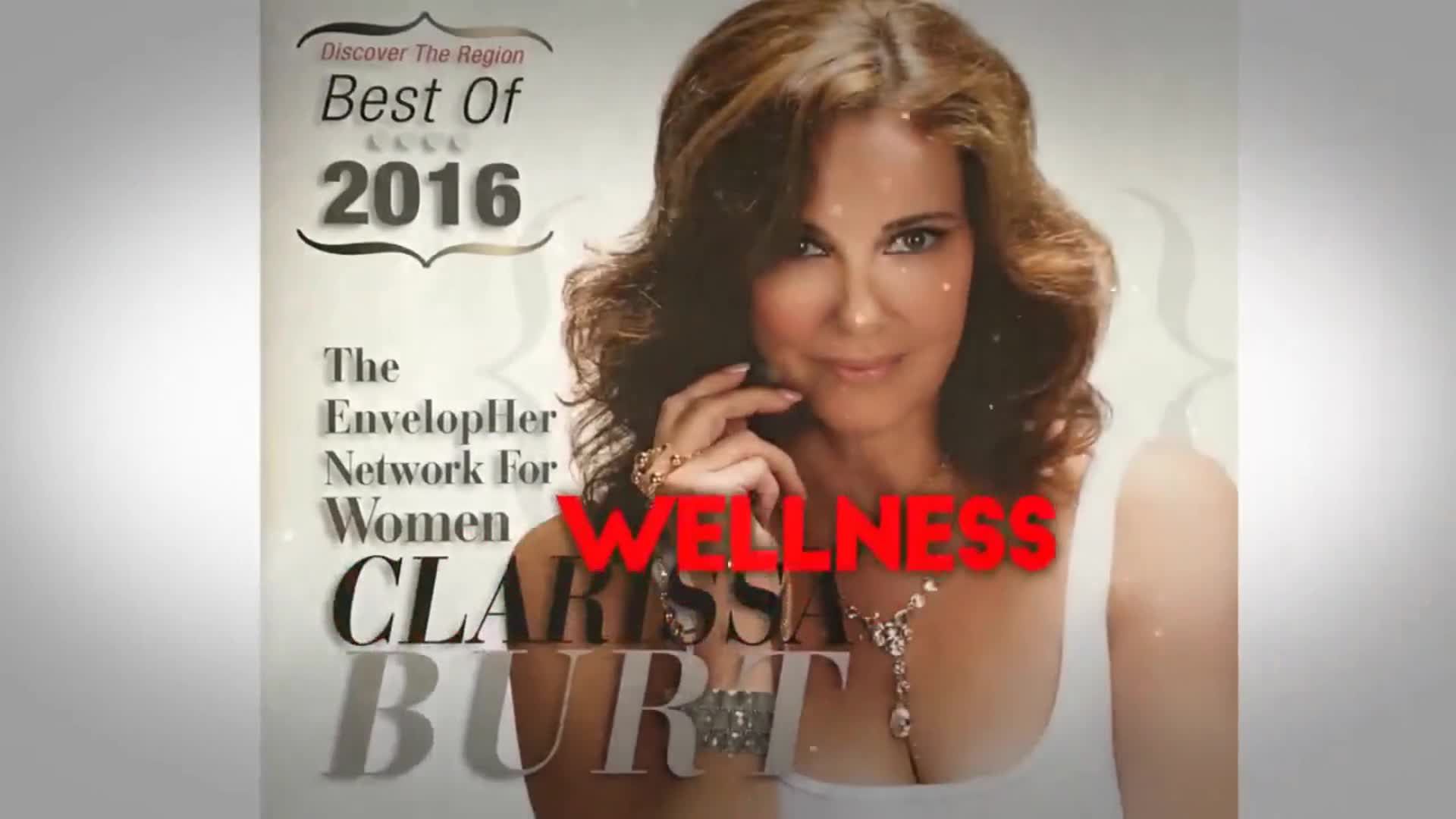 Entrepreneur Talk: Joining us on todays episode is entrepreneur Rob Neuner, the founder of "Boost Oxygen". This is a business that manufactures oxygen canisters which is good for supplying your body with extra oxygen which comes in handy when in high altitudes, playing sports, or working out. Rob used to run a beer business out of the Czech Republic and Germany where he frequently used oxygen canisters and he realized that it was an untapped market in America. Boost Oxygen made an appearance on Shark Tank and sealed the deal with Kevin O'Leary, it also made an appearance in the super bowl when it was used by the players on the Atlanta Falcons. Visit www.boostoxygen.com/store to see it for yourself!