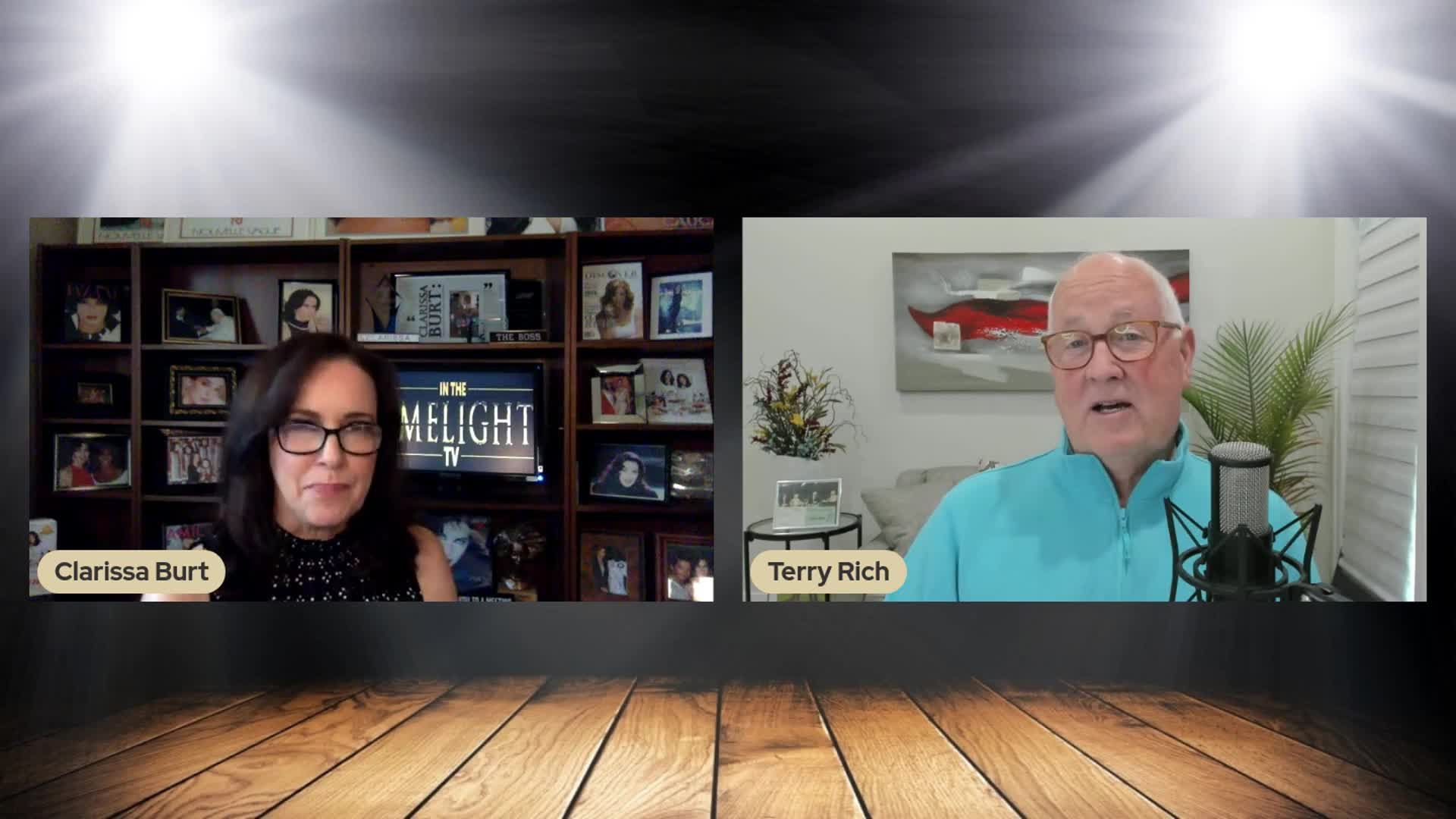 In The Limelight Interviews Terry Rich

Entrepreneur Talk: In this episode, Clarissa has the opportunity to speak with Terry Rich, a well known international motivational speaker and author. Terry is CEO and president of his company, Terry Rich motivational speaking. For the past 25 years, Terry has been traveling entertaining audiences with hismotovitoanl speaking around the world.

Clarissa goes in depth with Terry, discussing his role in a bombshell lottery fraud case that got national attention. From speaking with large audiences, to uncovering the code in a 80 Billion dollar lottery fraud case Terry was one courageous entrepreneur.