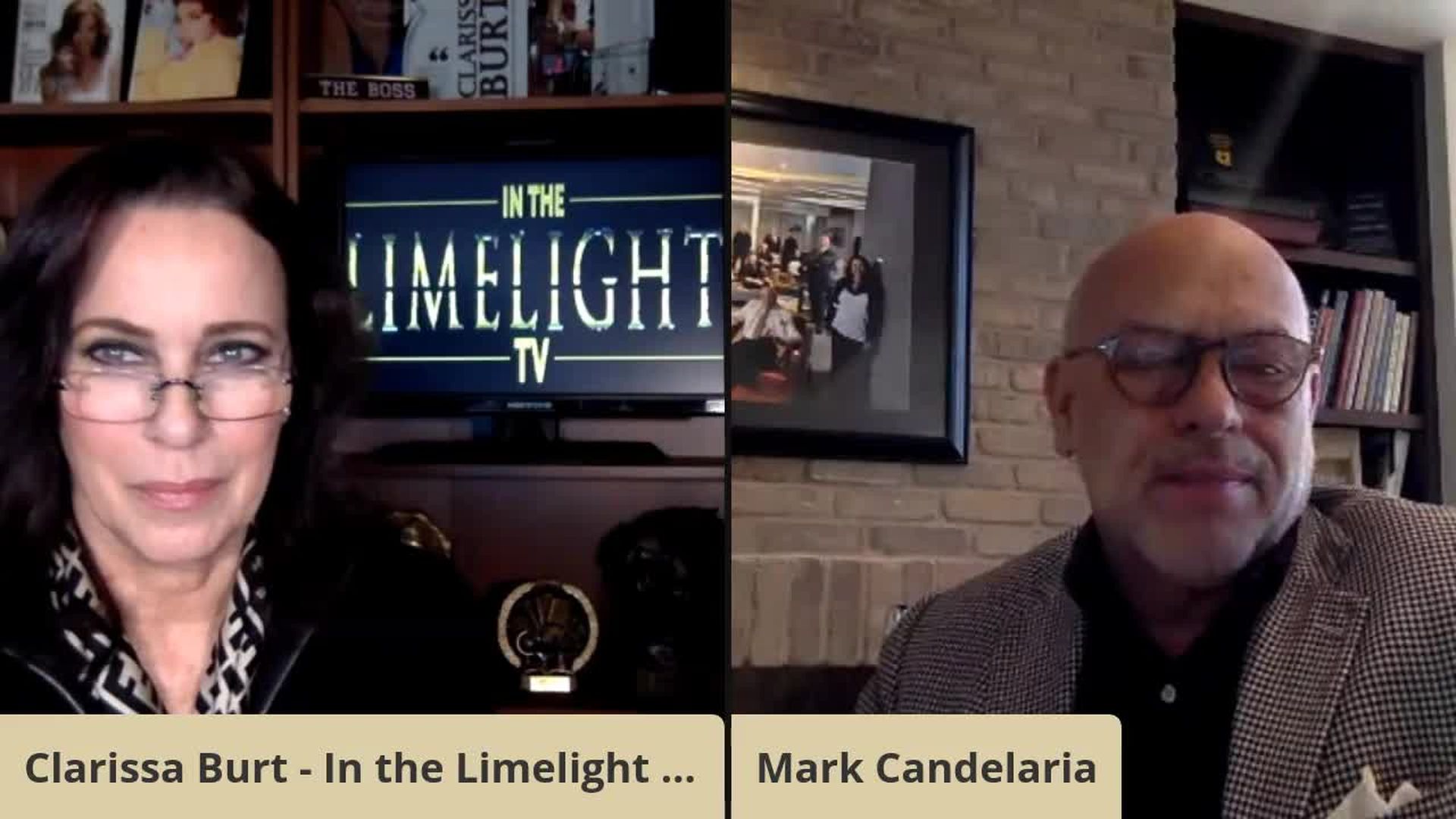 In the Limelight with Clarissa interviews Mark Candelaria

Mark Candelaria, AIA started the firm in 1999 after an 18-year career as one of the founding partners of CCBG Architects in Phoenix. During his time at CCBG, he worked for and with the legendary George W. Christensen, FAIA who mentored Mark from the time he joined the firm at age 22 in 1982 until Christensen's retirement in 1999 whereupon Mark decided to go out on his own.