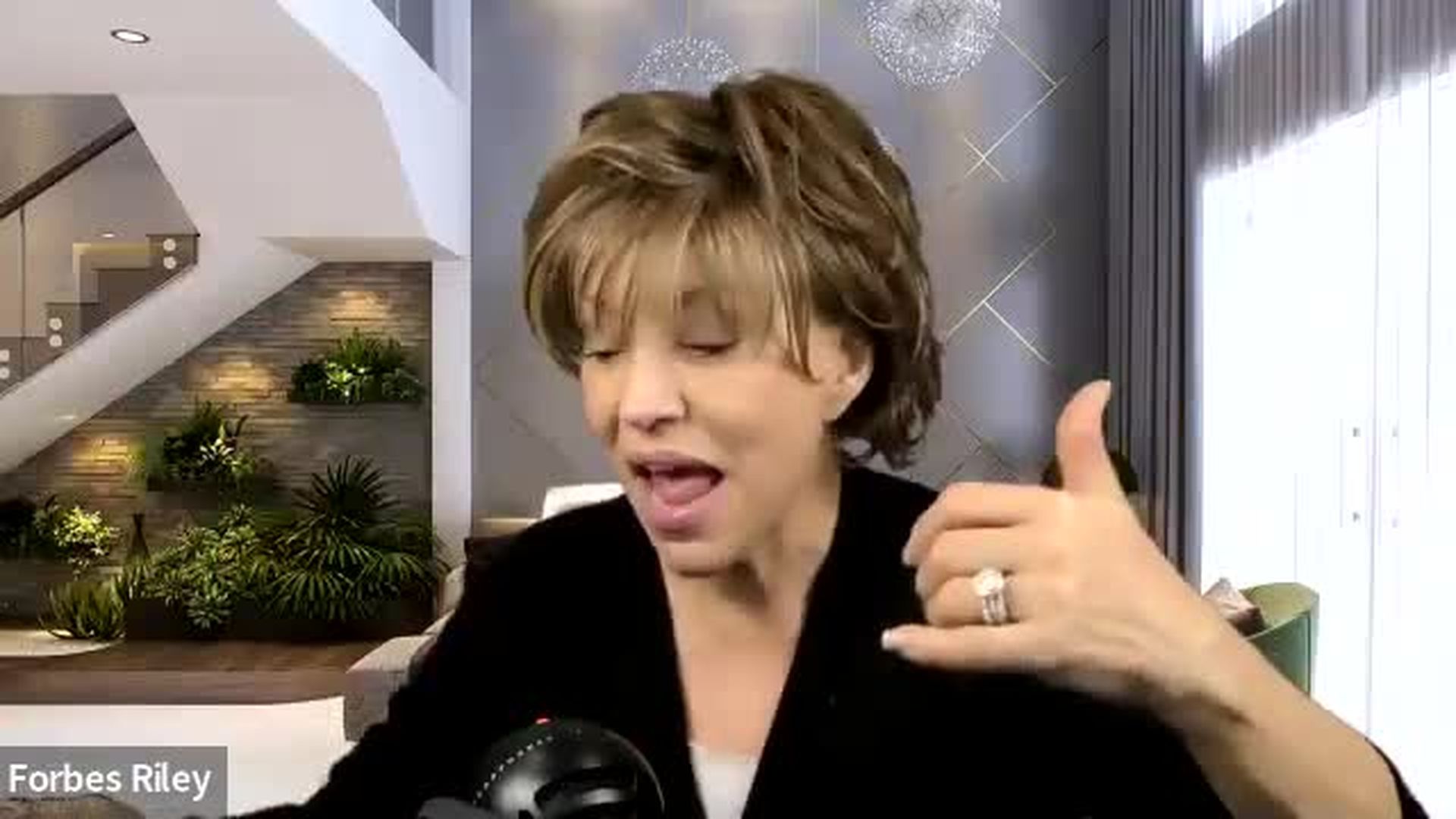 https://ScottSchillingSpeaks.com Forbes Riley mesmerizes audiences with her authentic, inspirational style that is second to none. Often referred to as Oprah meets Tony Robbins she transports, transforms and transfixes audiences from 100 to 10,000.

As one of the pioneers behind the As Seen on TV infomercial phenomenon, Forbes Riley has hosted 180+ infomercials and guested on QVC/HSN with more than 350 products generating more than $2.5 billion in global sales. Twenty of shows (including Jack Lalanne Juicer, Montel Williams Healthmaster) have each exceeded $100 million in revenue.

As a health and fitness expert, Forbes was inducted into the National Fitness Hall of Fame and is the creator and CEO of the fitness phenomenon, SpinGym. The product alone has sold more than 2 million units and she has a team of worldwide Brand Ambassadors promoting workplace wellness to major corporations.