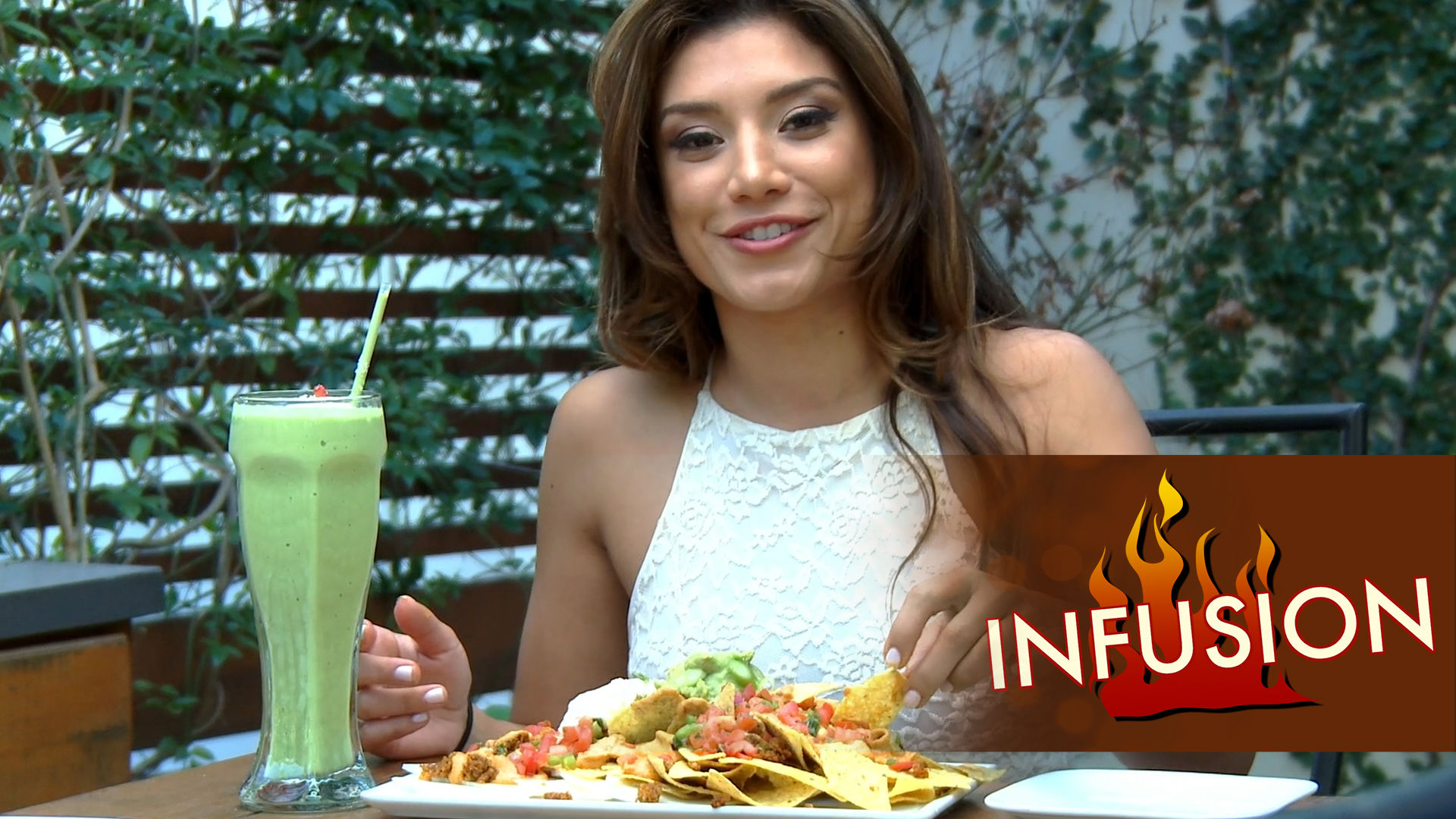 Veganism is both the practice of abstaining from the use of animal products particularly in diet and an associated philosophy that rejects the commodity status of animals. The term vegan was coined in 1944 by Donald Watson when he co-founded the Vegan Society in England. At first this meant non-dairy vegetarian and later the doctrine that man should live without exploiting animals.