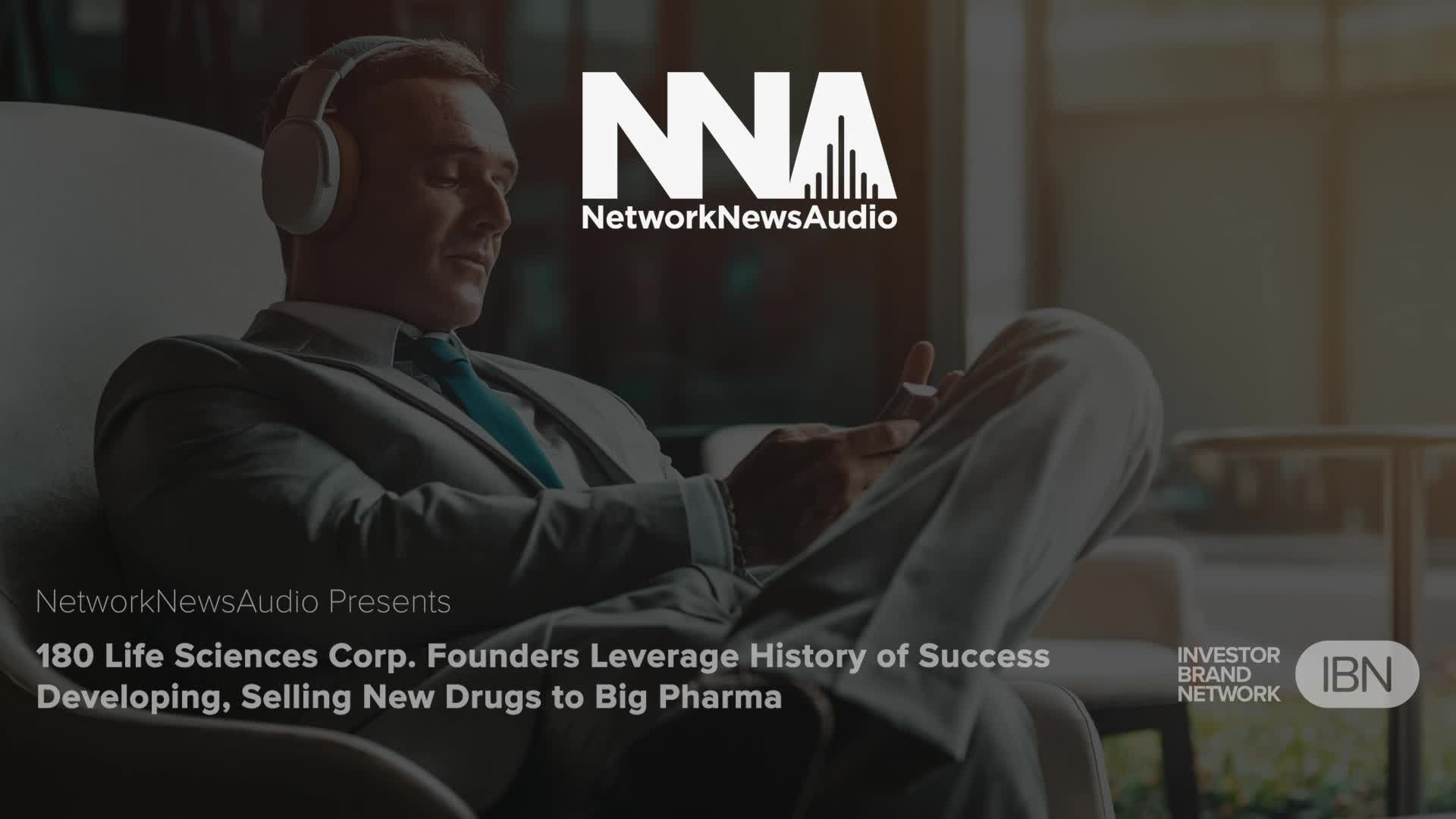 Pharmaceutical companies invest enormous amounts of time and money on the research and development of new drugs, typically years in the making and costing millions of dollars. Only occasionally is a new drug developed that’s approved and generates more than $1 billion per year in sales, a benchmark in the industry commonly called a “blockbuster.” Blockbusters are scarce, but the proverbial quest for blockbuster drugs continues unabated because of vast unmet medical needs and because blockbuster therapeutics can be worth tens of billions of dollars during their patent-protected lives. Little wonder that pharmaceutical giants often buy up promising new drugs, some even in their infancy, not just to fill their pipeline or mesh with current R&D projects but also to bank on a bonanza of prospective revenues that could exceed $100 billion. With so much at stake, it only makes sense to pay special attention to scientists who have previously developed and delivered these blockbusters. With this in mind, expectations are high for 180 Life Sciences Corp. (180 Profile) since the founders have significant expertise in developing new therapeutics that were sold to big pharma for billions. They are renowned for development of some of the largest-selling drugs to ever come to market. Now they aim to do it again with a pipeline of drug candidates in sequential stages of development that address large untapped markets. The founding scientists at 180 Life Sciences discovered the anti-TNF drug class that led to Remicade, the fourth all-time best-selling drug in the world.