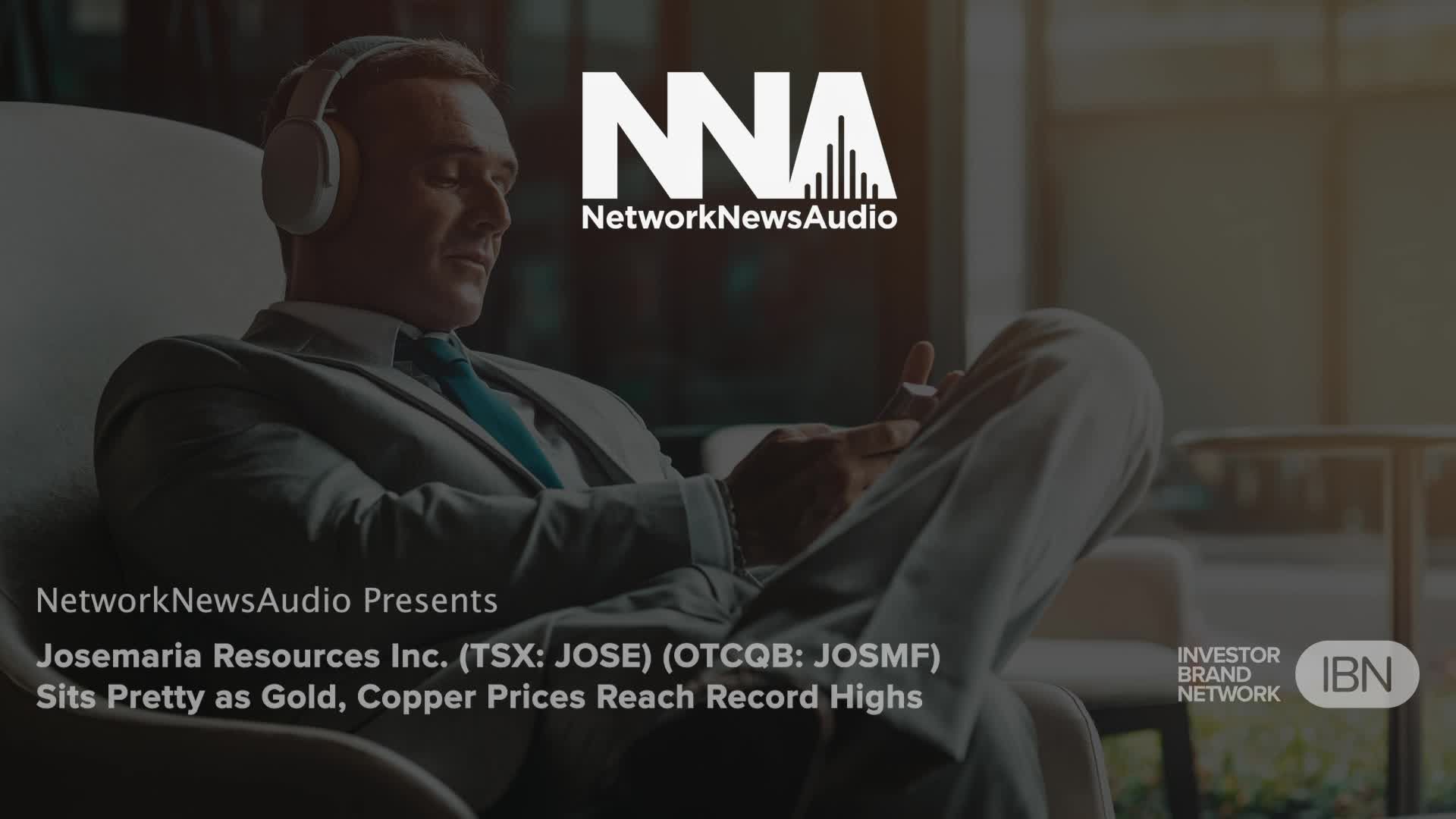 The surge in the price of gold has been well documented this year. The precious metal closed above $2,000 an ounce earlier this year, leading experts to forecast future prices from $2,300 (Goldman Sachs) to as high as $3,000 (Bank of America) in the coming months. In addition, copper prices have also risen to their highest levels in more than two years, climbing to more than $6,800 a ton. These numbers bode well for companies in the precious metals space, especially companies such as Josemaria Resources Inc. (TSX: JOSE) (OTCQB: JOSMF) (JOSE Profile), which has interests in both copper and gold. Earlier this month, JOSE released a feasibility study regarding its 100% owned Josemaria Copper-Gold Project in San Juan Province, Argentina. Other companies that are making moves in the base and precious metals sectors include Rio Tinto Plc (NYSE: RIO), which just announced that its Kennecott site in Utah is the first producer to be awarded the Copper Mark, the copper industry’s new independently assessed responsible production program. Freeport-McMoRan Inc. (NYSE: FCX) has commenced the Copper Mark process for six of its operating sites and has future plans to validate all of its operating sites against the program’s requirements. Southern Copper Corporation (NYSE: SCCO) recently released its Q3 2020 financial report, noting that its net sales totaled $2,129 million, up 14.5% compared to Q3 2019. Franco-Nevada Corporation (NYSE: FNV) also reported record revenue, EBITDA and net earnings in the third quarter with all material mining assets having returned to normal operations through the quarter.