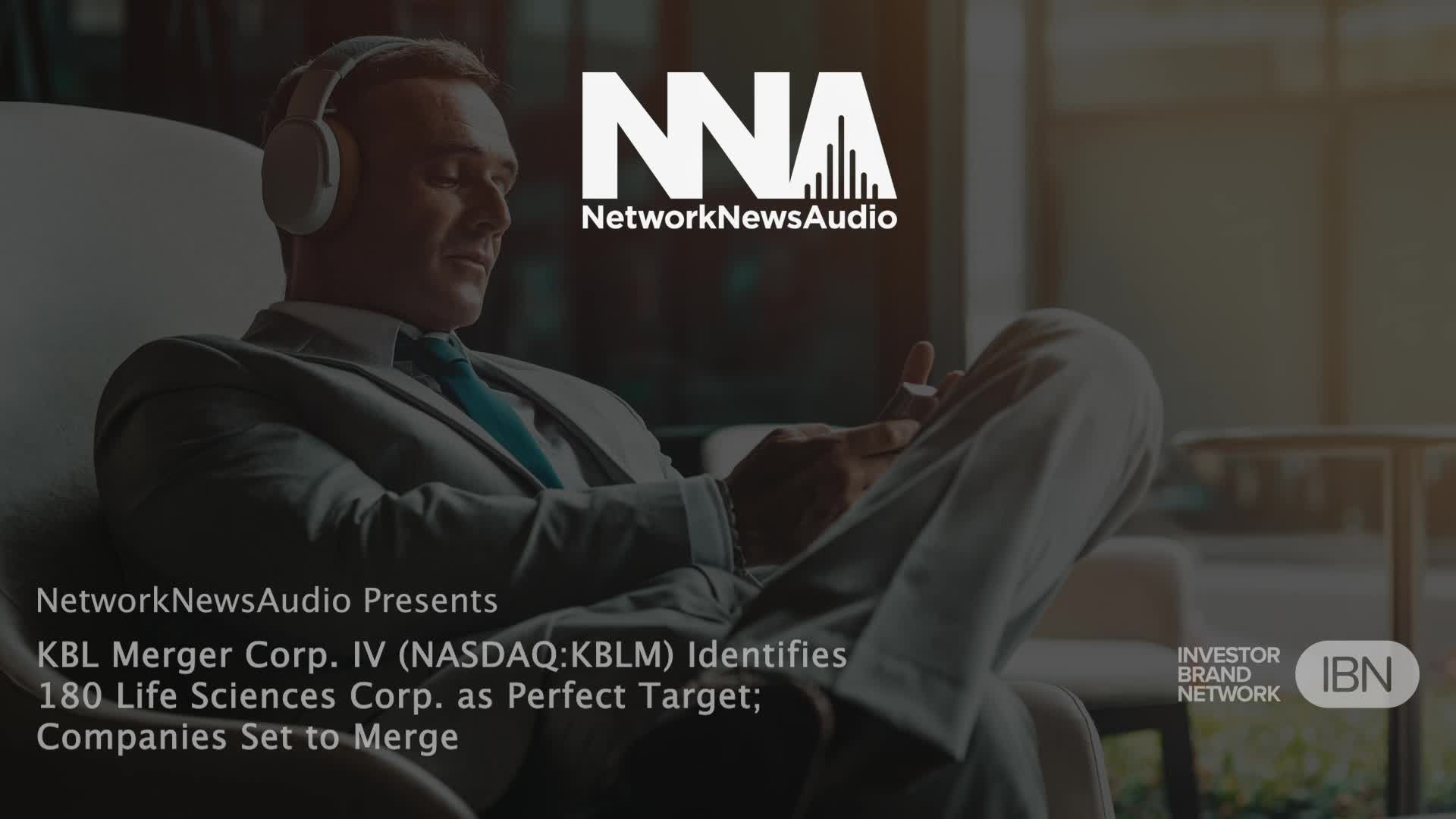 The year 2020 has already seen 127 SPAC IPOs, which have collectively raised over $48.5 billion in proceeds — more than the past ten years combined. A special purpose acquisition company (SPAC) is essentially a blank-check company formed to raise capital through an IPO with the sole intent of buying or merging with another operating company. SPACs have evolved to become an expedited and cost-effective way of doing an M&A deal and have been utilized by multiple Wall Street heavyweights. Going public via a SPAC enables a company to get a deal done in weeks instead of months, and the approach is proving to be an especially attractive vehicle for biotech companies by providing ready access to capital and much greater public visibility. A successful biotech SPAC hinges on shrewd management and a target company that offers a strong risk/reward proposition, is focused on unmet medical needs, and has proven scientific and clinical leadership. After  evaluating over 50 companies to meet these criteria for success, KBL Merger Corp. IV (NASDAQ: KBLM) entered into a definitive merger agreement with 180 Life Sciences Corp. (180 Profile), which is expected to close within one month. 180 Life Sciences represents a new business model in biotech. The company is founded and run by four world-renowned scientists and entrepreneurs who invested their own money to start the company. Of considerable note: the founders own the majority of the equity in 180 Life Sciences and aren’t selling any in this transaction. Immatics N.V. (NASDAQ: IMTX) received proceeds of around $250 million in a biotech SPAC business combination. Immunovant Inc. (NASDAQ: IMVT), a biopharmaceutical company, went public via a SPAC business merger, and four months later, the company was able to raise $134 million in a new public offering. AdaptHealth Corp. (NASDAQ: AHCO), the third-largest distributor of home medical equipment in the United States, also went public via a SPAC business merger in July and has appreciated 50% since. After raising $1.1 billion, a business combination is expected this month between Churchill Capital Corp III (NYSE: CCXX) and MultiPlan Inc., a market leader in health-care cost-management solutions. It’s already been a heck of a year for SPACs, and some say the best is yet to come.