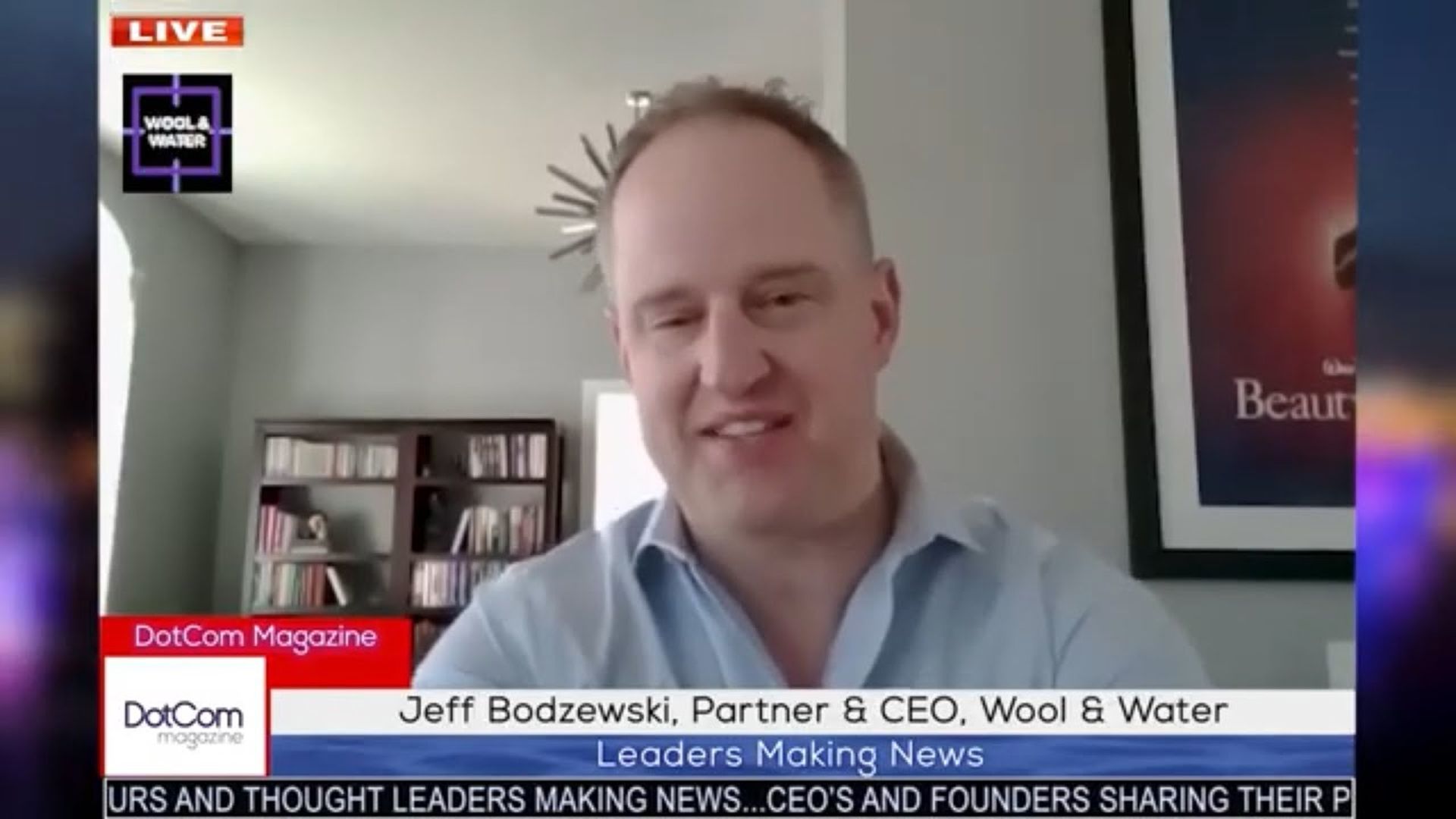 He has been a leading voice for brands to monetize new technologies since being quoted in Harvard Business Review in 2008 about the then unrealized potential of shopping via social media. Since then Jeff has been named one of the Top 50 CAO/CDO’s, profiled by leading media and spoken before some of the most prestigious industry audiences. He also serves as an adjunct focused on digital growth within DePaul University’s PR/AD graduate school.

Jeff earned his MBA in Strategic Management from Kelley School of Business at Indiana University where he was named the 2011 Alumni Leader of the Year. He graduated from Purdue University that has twice named him as a Liberal Arts Influential.