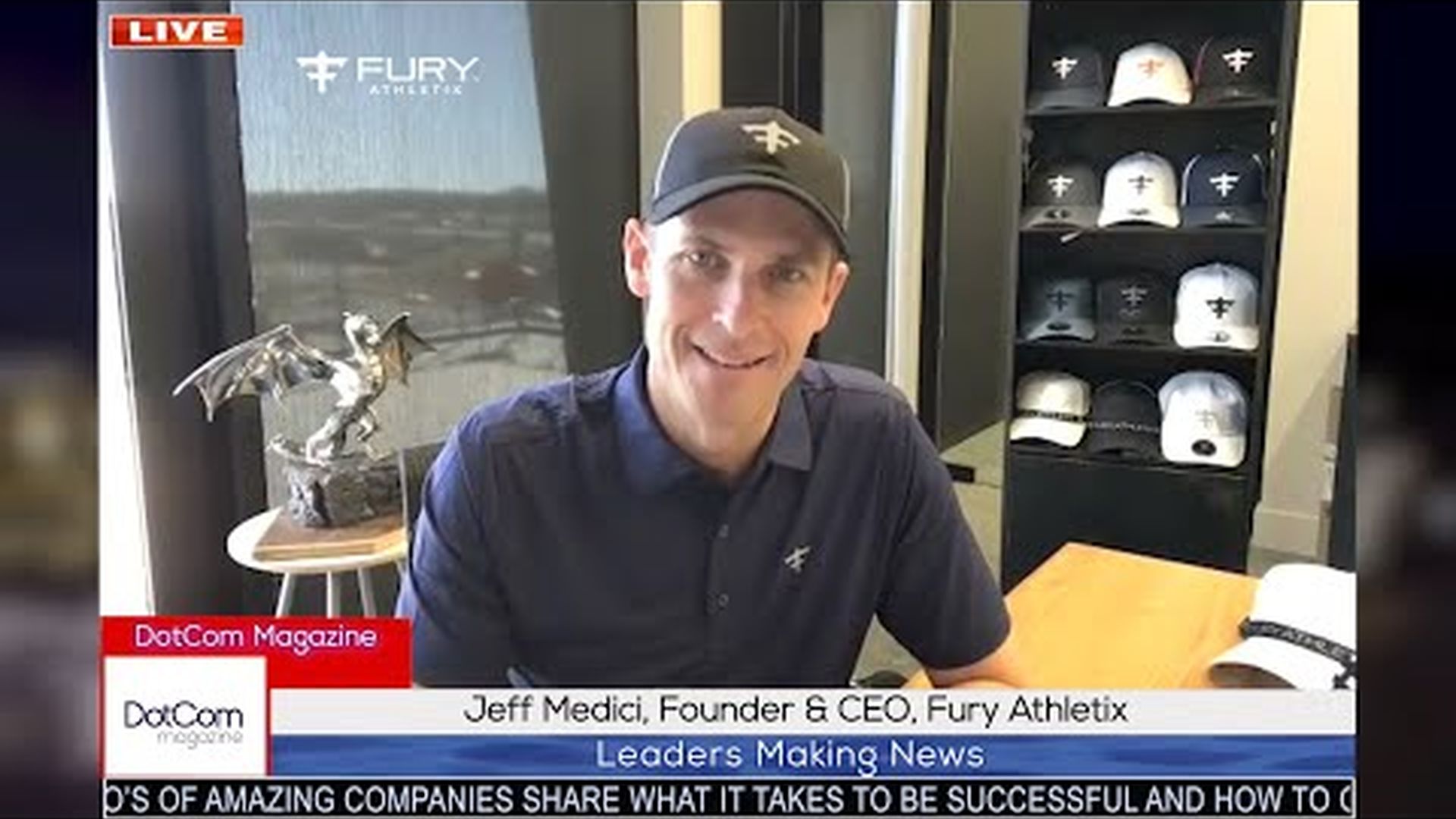 About Jeff Medici and Fury Athletix:

After decades of playing nearly every sport you could imagine, Fury founder and CEO, Jeff Medici, realized there was a significant gap in the athletic headwear space. While countless apparel companies offered hats, few, if any, focused exclusively on providing athletic headwear that combined style and enhanced performance. Fury carries hats specifically designed for each type of athletic activity, such as running, golf, tennis, biking, hunting, and HIIT exercises. The brand has already become well-known for its headwear designed for athletes who aim to push the limits of their potential. His goal was to develop hats for athletes that multiply their performance and serve as a recognizable badge that unites athletes of all kinds.

Fury Athletix headwear is designed for athletes who aim to push the limits of their potential.

It all began with an athlete searching for a better hat. Jeff Medici, founder and CEO of Fury Athletix, recognized a gap in the athletic headwear space. There were plenty of athletic wear companies that happened to offer hats, but no athletic headwear company focusing on hats specifically. His goal was to develop a hat for athletes that multiplied their performance and would serve as a recognizable badge that unites athletes of all kinds.

UNLEASH YOURSELF
We have always believed that performance and competitive motivation multiply when combined with hard work and dedication. That is what unleashing yourself is all about.

This is a hat for those who are searching for their best self, and aren’t afraid to find it within.