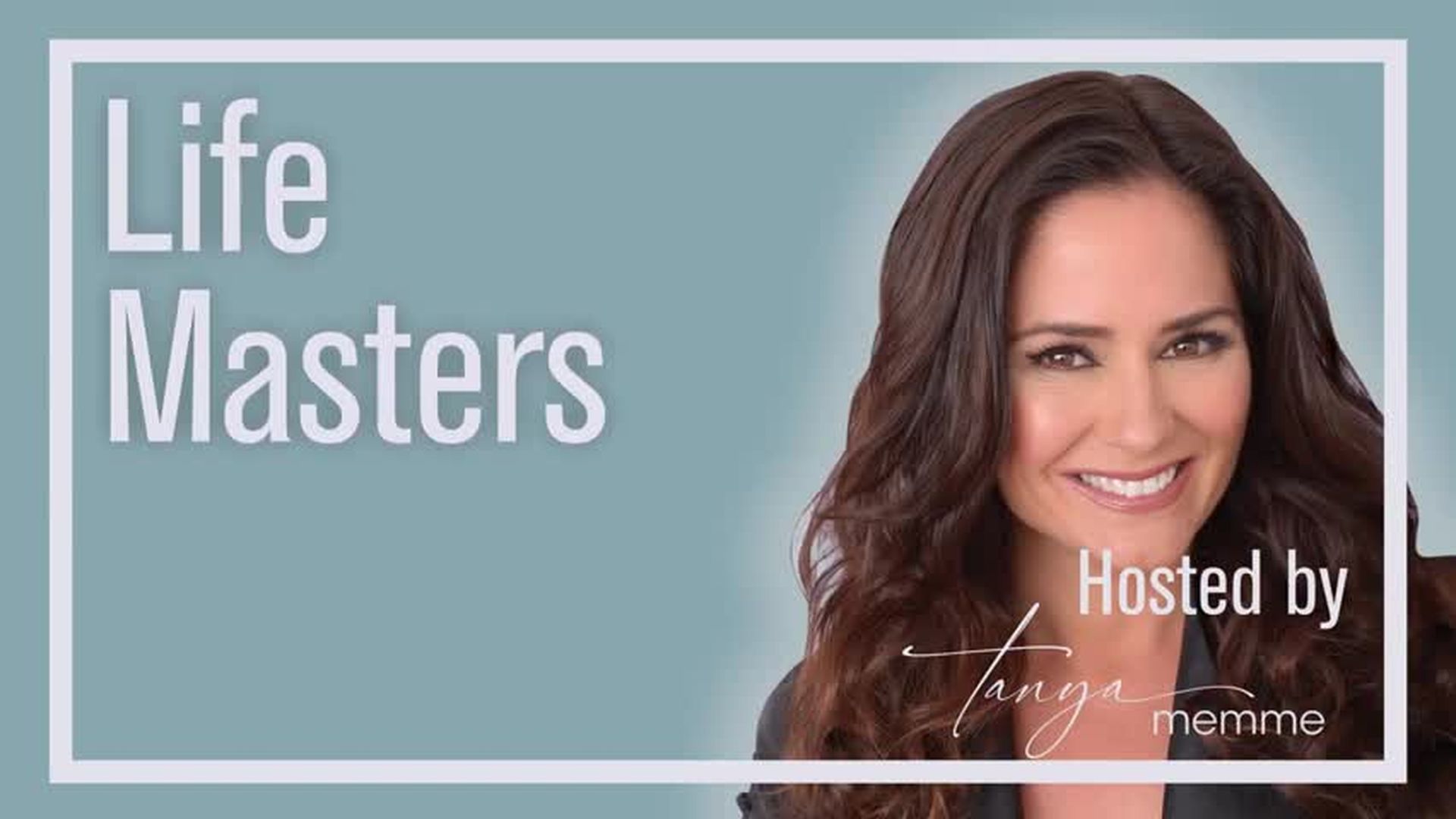 Jeffrey Saad had known at an early age what he wanted to be one day. In this episode, he joins Tanya Memme to share his journey from a traumatic experience that led him to share his love for food. Jeffrey was a runner up on Season 5 of The Next Food Network Star and Chopped All-Stars. Afterward, he became the host of the hit Cooking Channel series, United Tastes of America. He released a cookbook, Global Kitchen: Recipes Without Borders, which takes the reader on a culinary escapade around the world without having to leave the comfort of their own kitchen.

Keywords: Self Improvement, Learning How to Learn, Getting New Perspectives, Acquiring New Hobbies That Can Make Your Feel Better