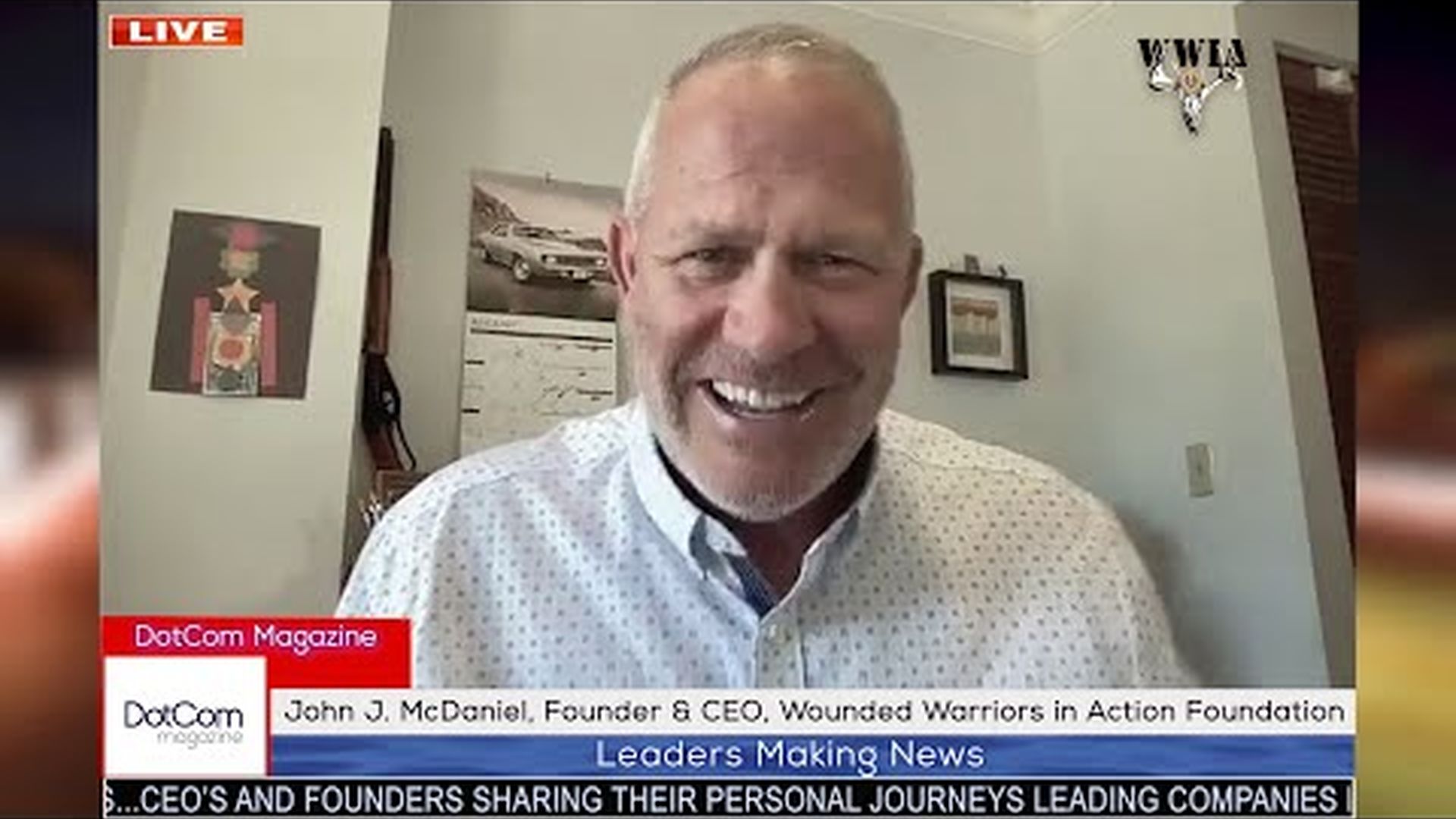 About John J. McDaniel and Wounded Warriors in Action Foundation:

Lieutenant Colonel (Retired) John J. McDaniel served on active duty in the United States Army from November of 1987 to November of 2007. John is a decorated combat veteran, former Infantry Officer, Airborne Ranger, and Master Parachutist with a Special Operations background.

Shortly before his military career ended, John began taking wounded veterans on fishing trips in the Florida Keys and in Tampa Bay. What once was a grassroots initiative has now developed into an ever-growing national charity, the Wounded Warriors in Action Foundation. Although retired from active duty, John says of his work, "I'm not done serving. We simply can't do enough for these tremendous Purple Heart Heroes."

A Master of Business Administration, John is a successful entrepreneur, business developer, and former CEO in the private sector. In addition to his work with the Foundation, John is a certified US Coast Guard Captain, a senior certified USA Hockey coach, an outdoor enthusiast, avid sportsman and conservationist. John lives in Apollo Beach, FL and is blessed by his two sons Dylan and Luke with whom he enjoys spending time exploring the great outdoors and various other sporting activities.

Wounded Warriors in Action Foundation (WWIA) is a national 501(c)(3) public charity that devotes all its energy and resources to supporting the men and women wounded in combat who were awarded the Purple Heart medal. WWIA supports these phenomenal Heroes by providing them with the opportunity to participate in world-class outdoor sporting activities at no cost to them. We do this to recognize and honor their sacrifice, encourage independence and connections with communities, and promote healing and wellness through camaraderie and a shared passion for the outdoors.