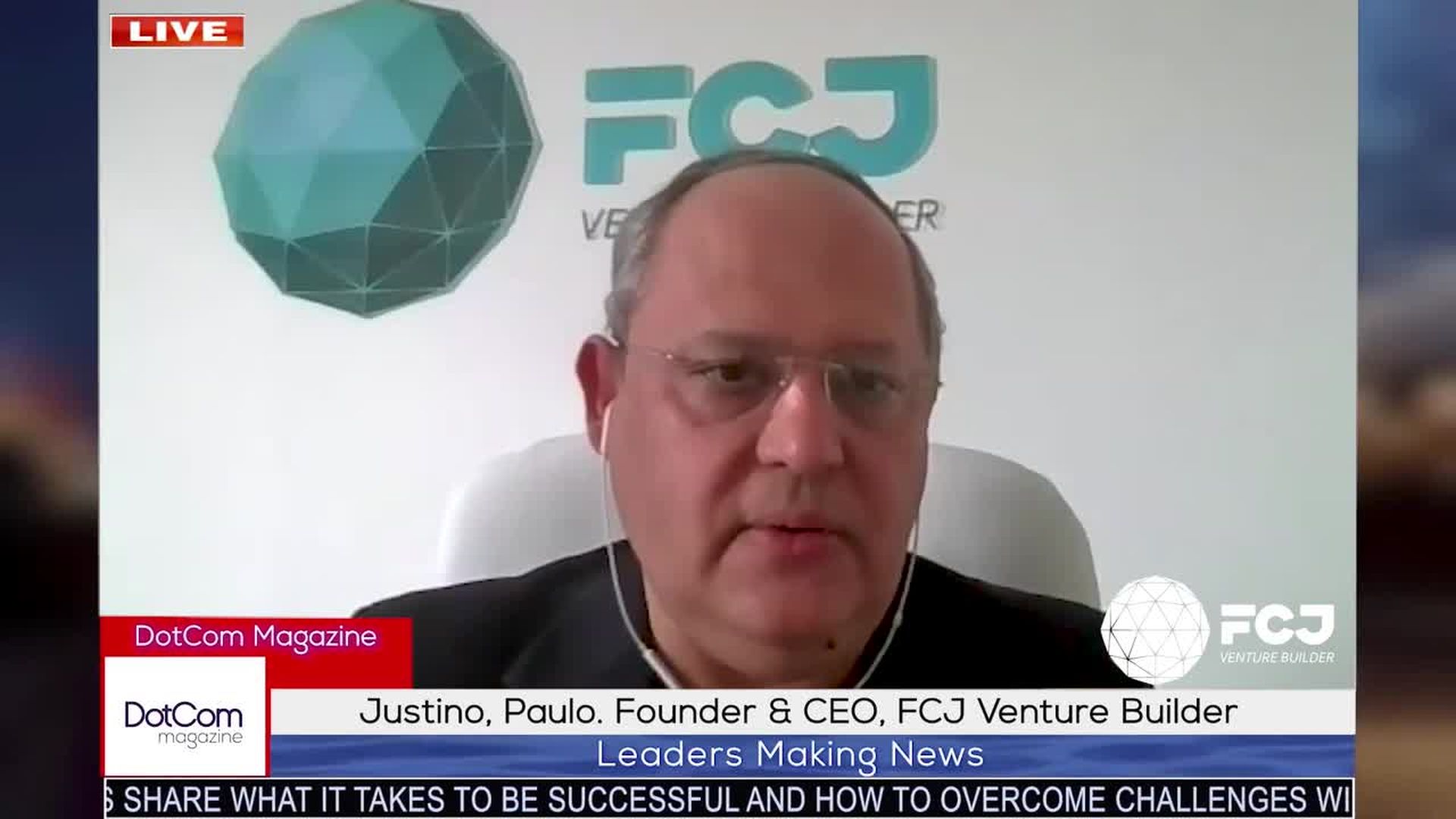 He started for the first time in 1986 at the age of 19 in a furniture industry, Soartes Coloniais Ind. Com. Ltda.

In 1991, it launched a software aimed at the area of ​​medical offices, Doctor Work, which was distributed by Brasoft, sold the right to the software to a company that presented it in Trisoft's investment program.

He worked for 10 years as IT and Systems Manager in wholesale companies.

In 1999, it launched a software for the management of city hall and public agencies, PowerCity.

He served for 15 years as Commercial Director in technology companies.

Responsible for the process with SLTI of the Ministry of Planning for the creation and release of Jaguar public software.

He started in 2013 as one of the founding shareholders of FCJ Participações S.A. and current CEO.
Venture builders are organizations that build startups using their own resources and breaking traditional models such as venture capital funds, accelerators and incubators.

Venture builders are also known as startup factories , as this is a model that shares resources, such as infrastructure, marketing support, legal, accounting, among others.

Unlike traditional models, Venture Builder 4.0 licensed by FCJ embodies the culture of Open Innovation (open innovation), so instead of creating its own startups, FCJ seeks these solutions in the market to work side by side with entrepreneurs in development of these ideas.