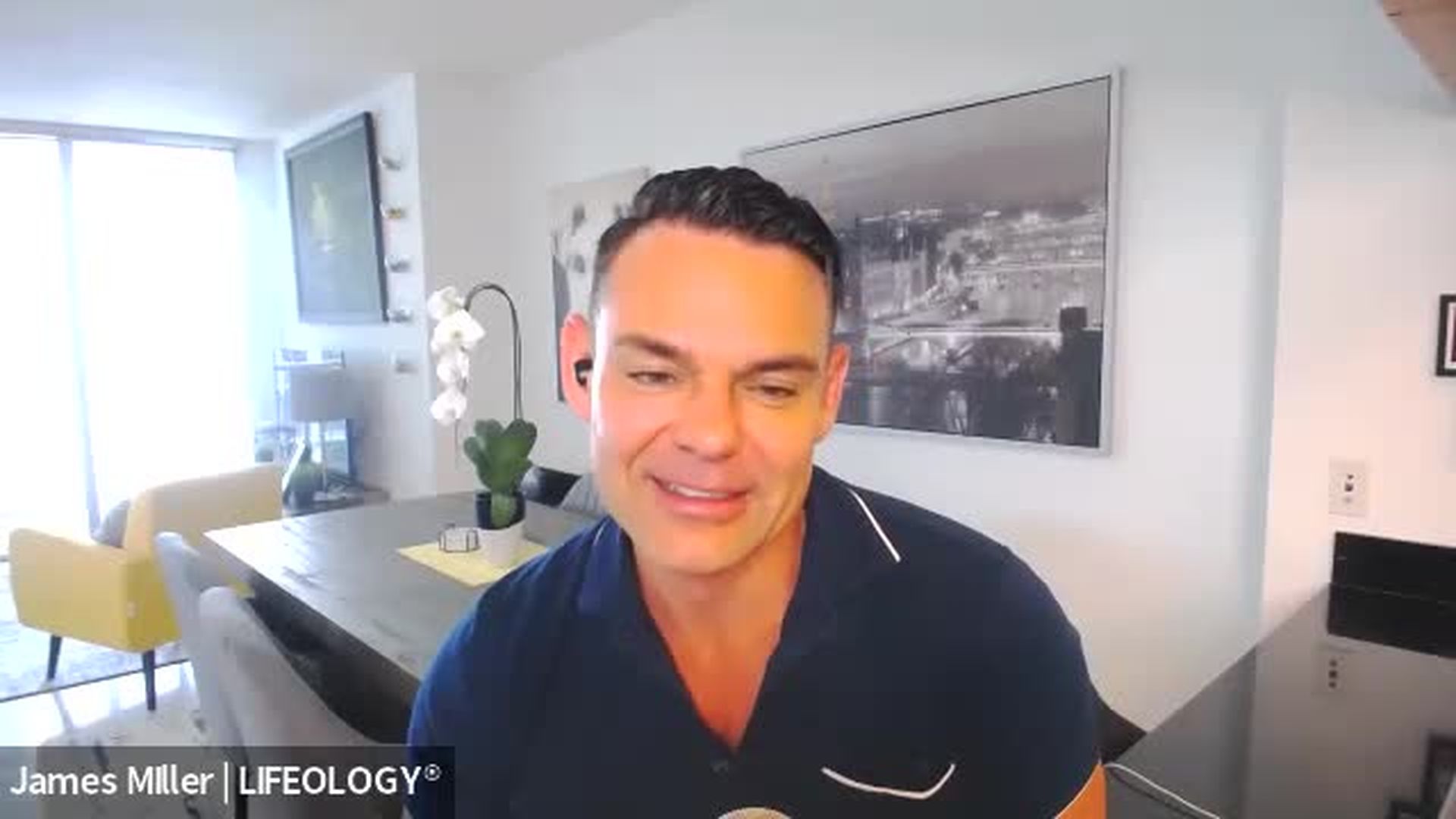 https://ScottSchillingSpeaks.com James Miller is a licensed psychotherapist and piano composer who resides in Miami, FL. He has been in the mental health field for 23 years. He is a subject matter expert who has worked in all types of clinical settings. Including, prisons, residential treatment centers, outpatient clinics, universities, partial hospitalization programs, and most recently was in private practice in the Washington, DC area for the past 14 years.

Since the age of three years old, James had been a performer. He is a talented singer and piano composer who would regularly perform in front of thousands of people and on live television events. James currently has two instrumental albums, Consolation and Restoration, that are heard all around the world. He is currently working on his third album that will be released this year.

In his early twenties, James participated in local commercials, television roles, and documentaries. He even was a principal actor in an indie film in Spain.

In 2015, James decided to close his clinical practice. He was not feeling fulfilled and believed there needed to be a next step for personal growth and development. James moved to Miami, Florida, and merged his passion for self-development and his love as a performer. He created his brand James Miller | LIFEOLOGY®. LIFEOLOGY® started as daily YouTube episodes. It then evolved into a podcast and later exploded into a nationally broadcasted and syndicated radio show that reaches over 3 million listeners per episode.

James is known for his infectious laugh and relaxed manner in explaining why people do what they do. He teaches practical tools and techniques to help people focus on what truly matters in order for them to live their fullest life.