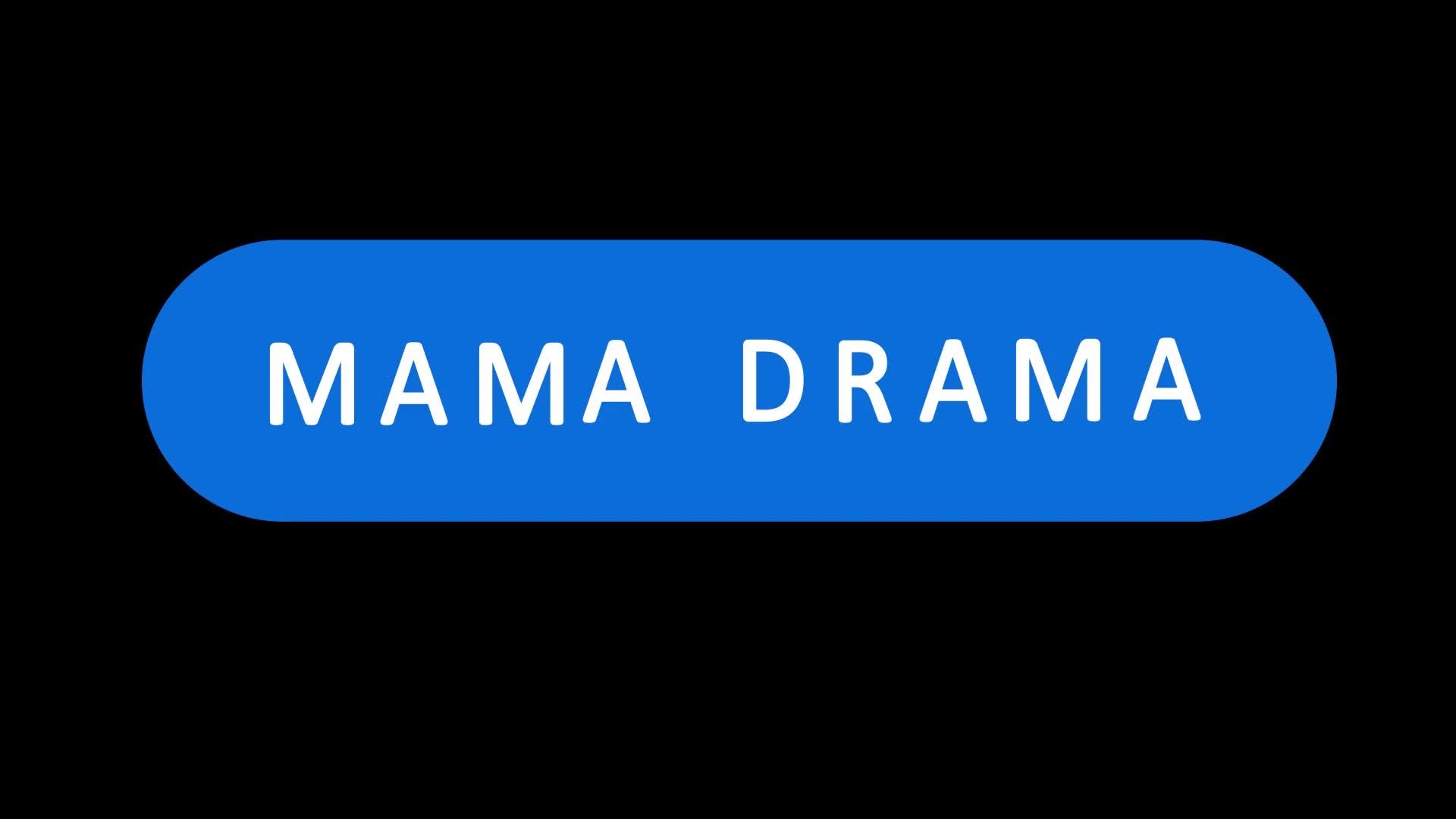 Shunned by her mom crew without so much as a text, suburban mom Sam goes to great length to uncover the truth. Behaving more like a teen than a mom, Sam gets a serving of her own advice – from her 10-year-old. Will she listen?

In additional to a successful crowd sourcing campaign, Mama Drama received a grant from Seed & Spark and ITV Fest to produce the film. It is the first film written and produced by Dina Drew Duva and Joelene Wolfe. Mama Drama has a cast of 10 females and 2 men, a female DP and was written, produced and edited by an all-female team. 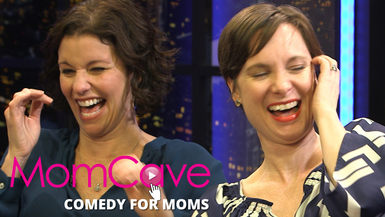