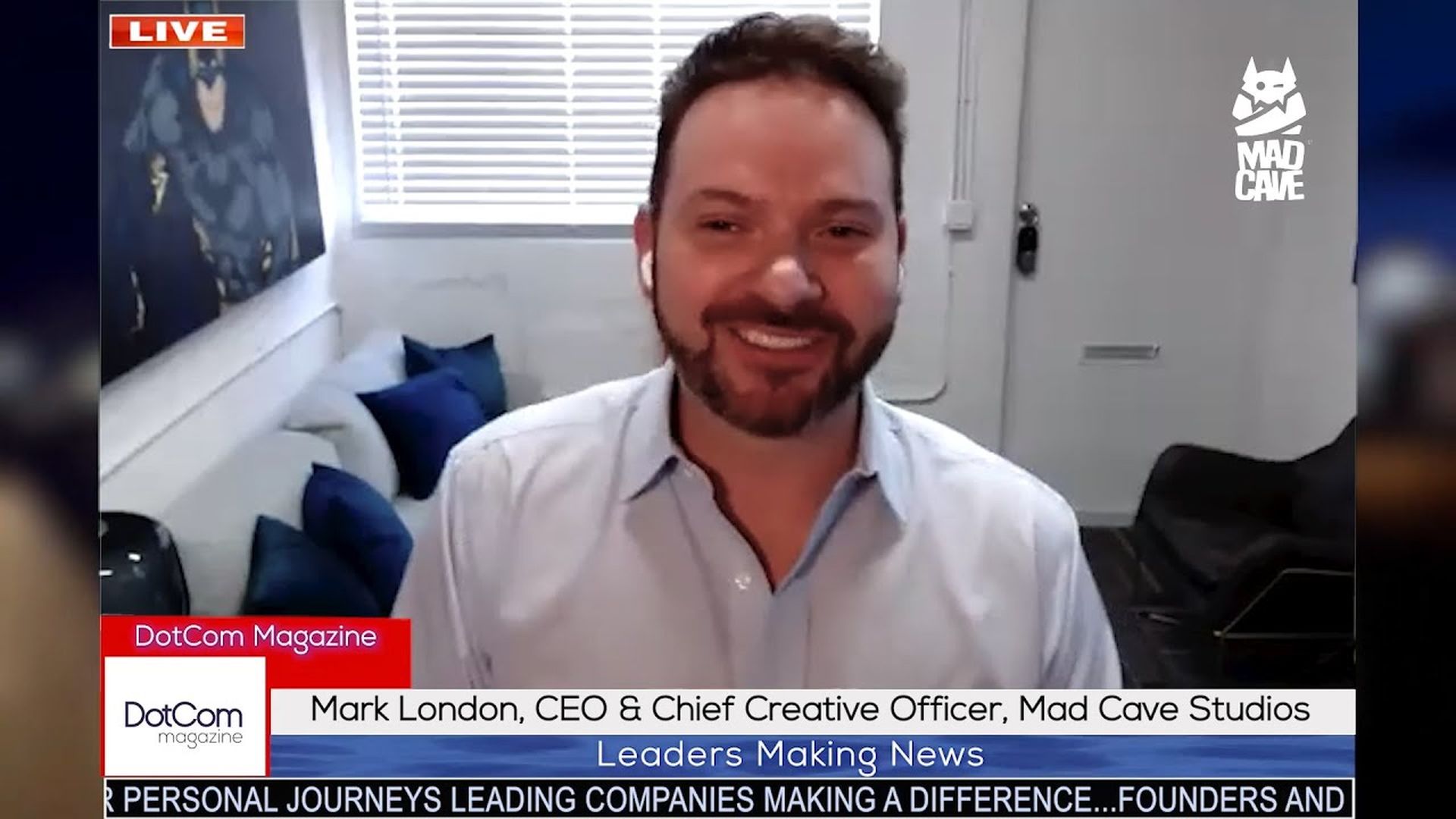 I grew up addicted to movies and comic books. If you want to talk about, fantasy, storytelling, Conan, Transformers, GI Joe, or Japanese Animation, I’m your man. Perhaps it’s the filmography of Jean Claude Van Damme, Arnold Schwarzenegger, or Sylvester Stallone.

I’ve channeled that passion into my independent comic book publishing company, Mad Cave Studios, which I established in 2014. From the beginning of our studio’s inception, I’ve reached for nothing short of the best in terms of artwork, storylines, and team members.

That level of quality has shown in what we’ve produced and in the things we’ve achieved the last three years.

Now we are working simultaneously on six comic book series as we release Battlecats, Midnight, and Knights of the Golden Sun throughout 2018.

We have big plans for Mad Cave Studios in 2018 and beyond. Learn more about what we’re doing by visiting madcavestudios.com or clicking on the links below.

Established in 2014, Mad Cave Studios is an independent comic book publisher from Miami, Florida driven by madness and committed to creating the most fun and diverse comics on the market.

With our roots founded in a medieval fantasy world, every Mad Cave series is incepted by us before it is filtered through the feedback of our readers. We attend multiple conventions each year to talk with our fans and learn what they are excited about.

The result is a comic book experience that is second to none, transporting our readers to a world that comes to life with beautiful artwork and a story that carries a hidden, purposeful meaning.

Every single person hired by Mad Cave Studios carries a passion for the industry. Our writers, editors, artists, graphic designers, marketers, and PR/Communications professionals are all dedicated to this work.