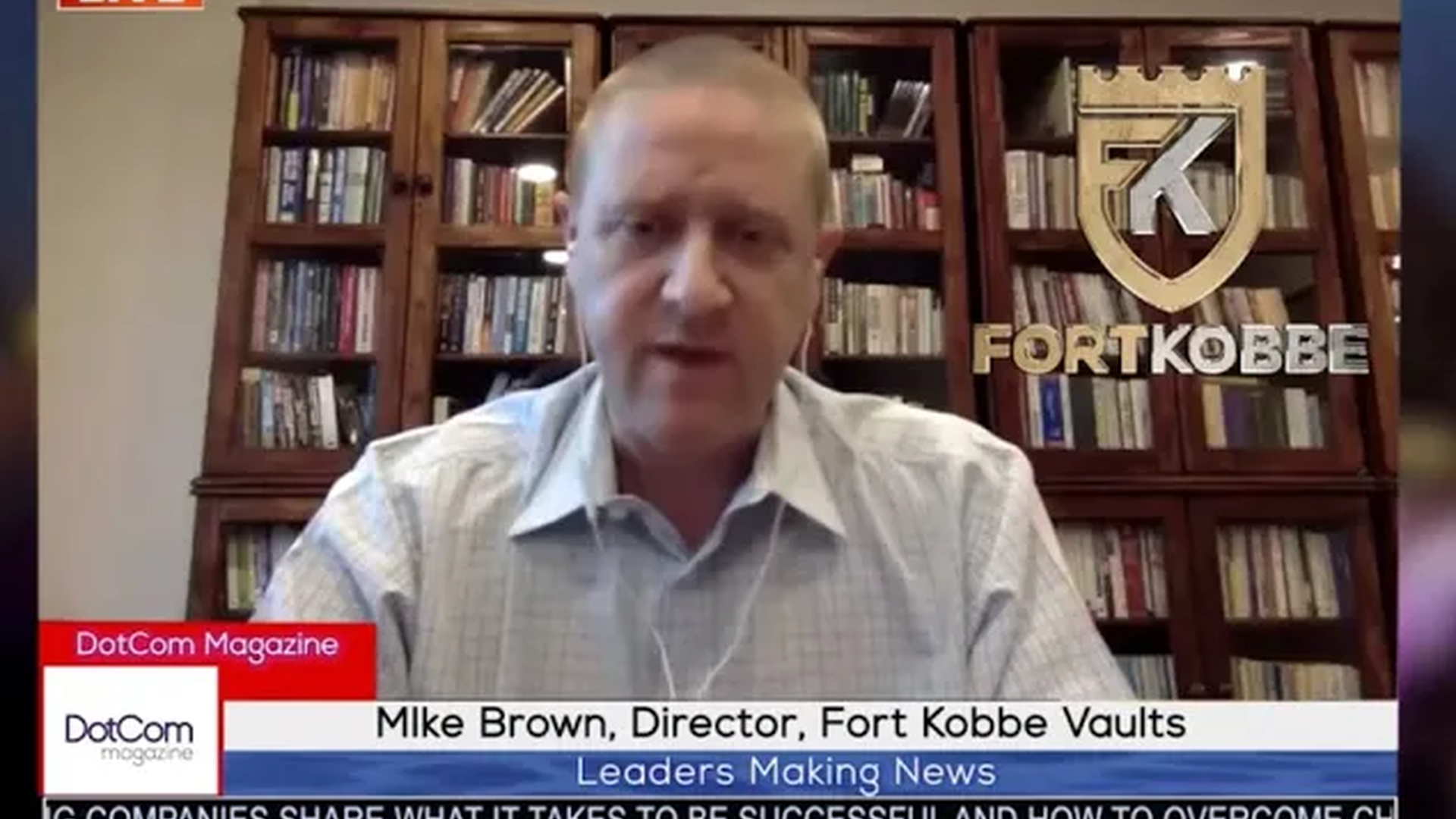 Mike Brown, Director, Fort Kobbe, International Vaults, A DotCom Magazine Exclusive Interview.
Fort Kobbe Vaults is an extensively designed and custom built offshore vaulting and safe deposit box facility situated in the Panama Pacifico Free Trade Zone. Fort Kobbe International Vaults is a privately owned facility and the only vaulting facility of its kind in Panama, as well as in the Latin American region. Fort Kobbe International Vaults offer a wide range of service to exclusive clientele, including the storage, and privacy and security you would expect from a world class facility that has been built to world class standards.
Fort Kobbe Vaults is the only safety deposit facility in Panama which offers “Customs Bonded” safety deposit boxes. This means clients can ship their goods in a customs bonded fashion directly to our facility in the Panama Pacifico Free Trade Zone without ever having to “Nationalize” the goods,
thus, avoiding the unnecessary scrutiny and lack of privacy involved with having your exact inventory placed on the Panama public record due to transparency on the Panama customs website.
Fort Kobbe Vaults prides itself on being able to offer its clients a world class concierge service that allows our clients a unique blend of security, flexibility and anonymity. The facility meets the highest standards of secure storage. Their multi layered security measures are designed to safeguard their clients’ assets by way of UL3 and UL2 rated vaults, UL3 rated security doors, a biometrically engaged flow system, redundant power systems and use of steel and concrete throughout the entire facility. The facility has both onsite and offsite camera and alarm monitoring systems by at three geographically separated security companies, and we are located 3 minutes from the Panama Pacifico police station. Fort Kobbe Vaults is a world class vaulting facility, and DotCom Magazine is honored to have Mike Brown join us for an exclusive interview.
https://www.fortkobbevaults