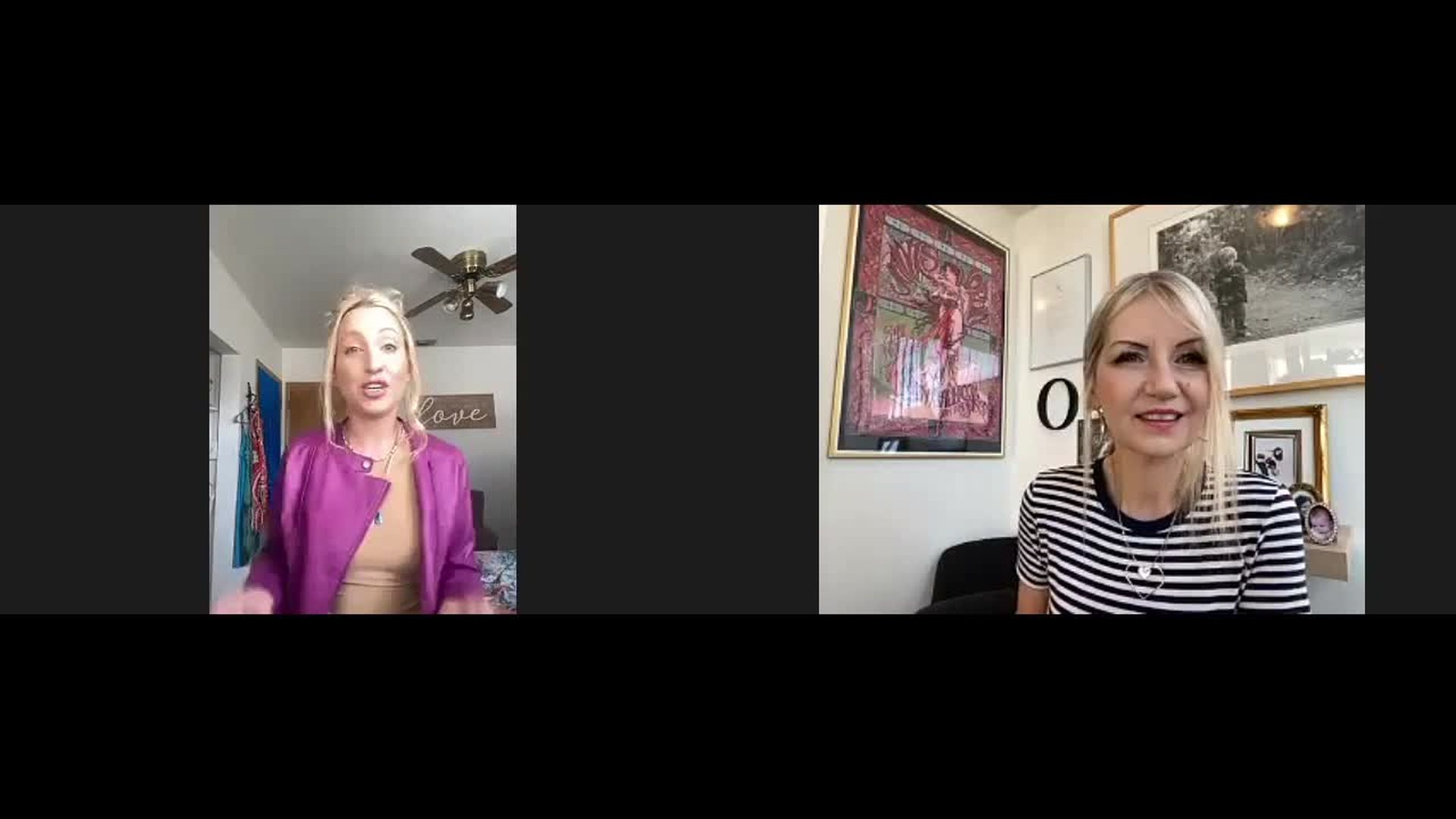 Episode #103: Danni Stefanetti dannistefanetti.com/
Title: Paper Dreams to Country Music Reality
Australian born, LA based, MusicOz winning Singer/Songwriter/Guitarist, Danni Stefanetti is indeed a live act not to be missed. Discovered by superstar Keith Urban in the Nashville rain, she has recently been touring LA performing at the most iconic venues to sold out crowds. Danni has performed at many venues across Australia, USA & UK including The Sydney Opera House, Perth Arena, Kalgoorlie, Tamworth Festival, TREC, Australian & UK Festivals.
Her guitar playing & ability to play a mean axe has gone viral on Facebook reaching millions of views. Danni continues to pave her way as a world-class songwriter for major film, tv & movies as well as cowriting for artists in country music that have written hits for major artists and on gospel series "The Chosen".
Sydney Morning Herald states: “This homegrown superstar is certainly one to watch” - Jerri Demasi
“She’s going places” Glenn Shorrock (Little River Band)
Join Danni as she shares with Deborah all about her intercontinental entrepreneurial journey with joy, effervescence, and unrelenting optimism. The dreams that she put to paper as a child have now become reality! This talented artist also treats the #Mission Accepted Podcast stage to an impromptu performance!! Not to be missed!