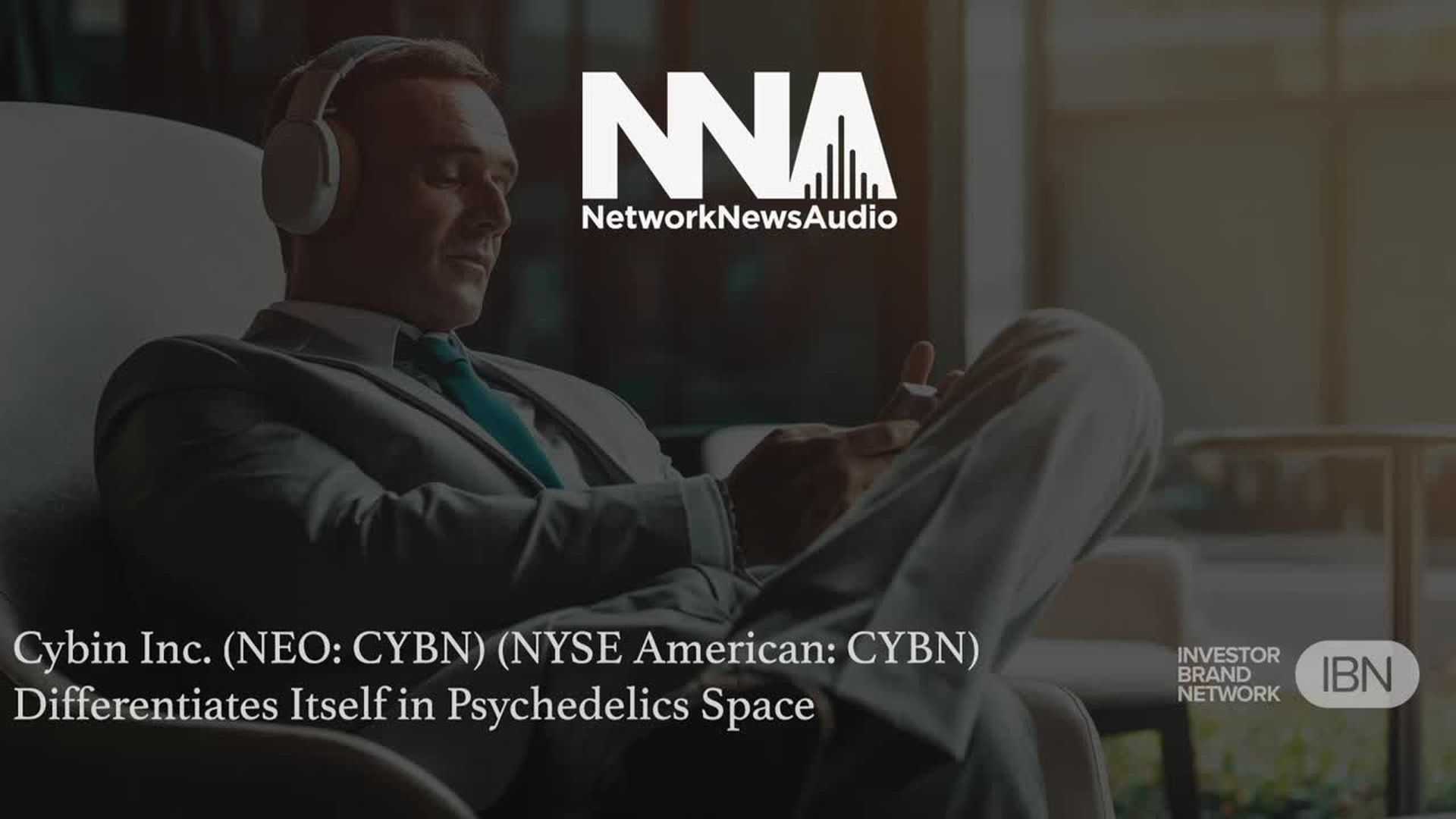 Neural plasticity is instrumental in brain health, and the importance of neuroplasticity can’t be overstated. Indeed, the inability of the nervous system to change its activity in response to stimuli often produces stress-induced neuroplasticity, which plays a critical role in almost all mental disorders. The problem is conventional drugs have done little to correct damage in this response, resulting in mental health disorders that now affect nearly one in every eight people on the planet. Amazingly, research with psychedelic therapeutics has shown great promise, inspiring hope in treating a broad range of mental health disorders. With the urgent need for new, more effective treatments to treat a wide spectrum of disorders, Cybin Inc. (NEO: CYBN) (NYSE American: CYBN) (Profile) is pioneering groundbreaking research and striking important partnerships to unleash the power of these psychedelic-based compounds. Cybin has a differentiated method of progressing psychedelics into therapeutics than others in the sector, such as COMPASS Pathways Plc (NASDAQ: CMPS), Mind Medicine Inc. (NASDAQ: MNMD) (NEO: MMED), ATAI Life Sciences N.V. (NASDAQ: ATAI) and GH Research PLC (NASDAQ: GHRS), which are also intent on offering effective solutions. Cybin is looking to lead the psychedelic renaissance that could for the first time deliver treatments to address the root of mental maladies rather than just mask the symptoms with conventional drugs.