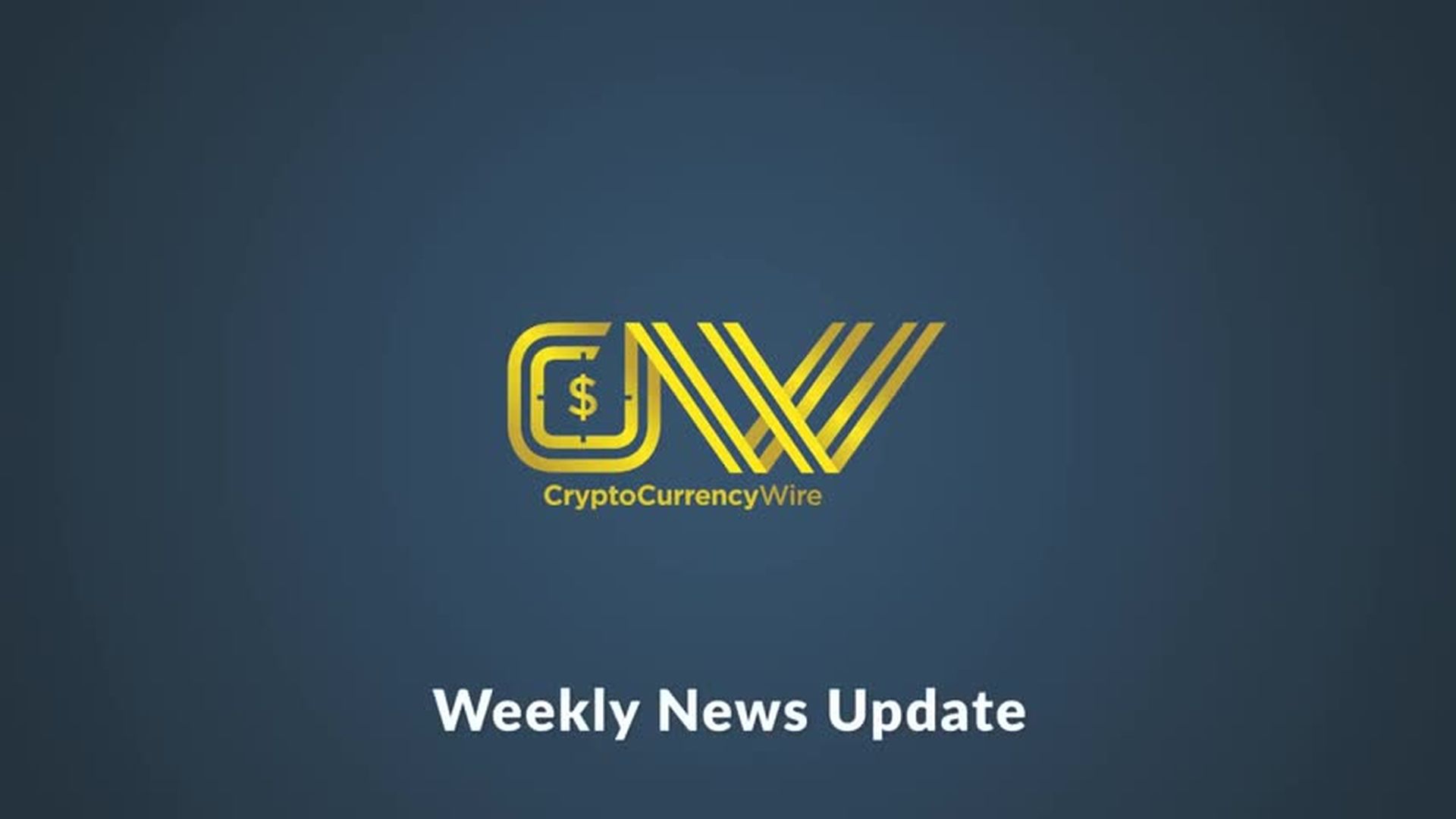 The show featured a segment with crypto attorney Manny Alicandro, who tuned in from the Big Apple to share the latest developments on the regulatory front. Viewers also got a heads-up on the Wild West Crypto Show’s meetup, slated for April 4 in Ingram, Texas. A similar gathering held last year – a fun combo of beer and bitcoin – was a resounding success. Bates invited all Wild West Crypto Show fans to attend this much-anticipated event.According to Alicandro, two pieces of legislation are in the cards. First is the Token Taxonomy Act, which would change the taxonomy (classification) of digital tokens. If passed into law, the act would define digital tokens as a new digital asset class rather than securities, thus freeing such assets from Securities and Exchange Commission (SEC) oversight (http://ccw.fm/Ap2L6).Second, a legislative proposal is aimed at streamlining regulation in the crypto sector. A bill – the Cryptocurrency Act of 2020 – would clarify which federal agencies are charged with regulating digital assets. The proposals would also require those agencies to educate and inform the public about any certifications, licenses and registrations required to create, trade or otherwise deal in crypto assets (http://ccw.fm/o4paO).After Alicandro’s contributions, Jonathan Keim, communications director of CryptoCurrencyWire, joined the crew with his usual trio of exciting updates, starting with the announcement that the North American Bitcoin Conference had landed in Miami (http://ccw.fm/YKX0x). From January 15-17, many from the crypto community are congregating at the James L. Knight Center in downtown Miami to discuss the state of crypto. Conference organizer Keynote, the well-known event producer, has been promoting collaboration and community in the crypto space through its annual events since 2014.Keim followed up by reporting that TUSC, the “gun-friendly” cryptocurrency project, has launched its new blockchain. TUSC – The Universal Settlement Coin – announced the launch of its mainnet, which is now open to public block producers. At the same time, TUSC has resumed trading on the Altilly cryptocurrency exchange (http://ccw.fm/kt6Yg).Last but not least was the news that ‘TaxBit Raises $5 Million in Funding to Automate Cryptocurrency Tax Compliance’ (http://ccw.fm/z44Uh). The IRS is taking note of transactions in crypto assets, and this company makes things much easier for investors and traders in the space.