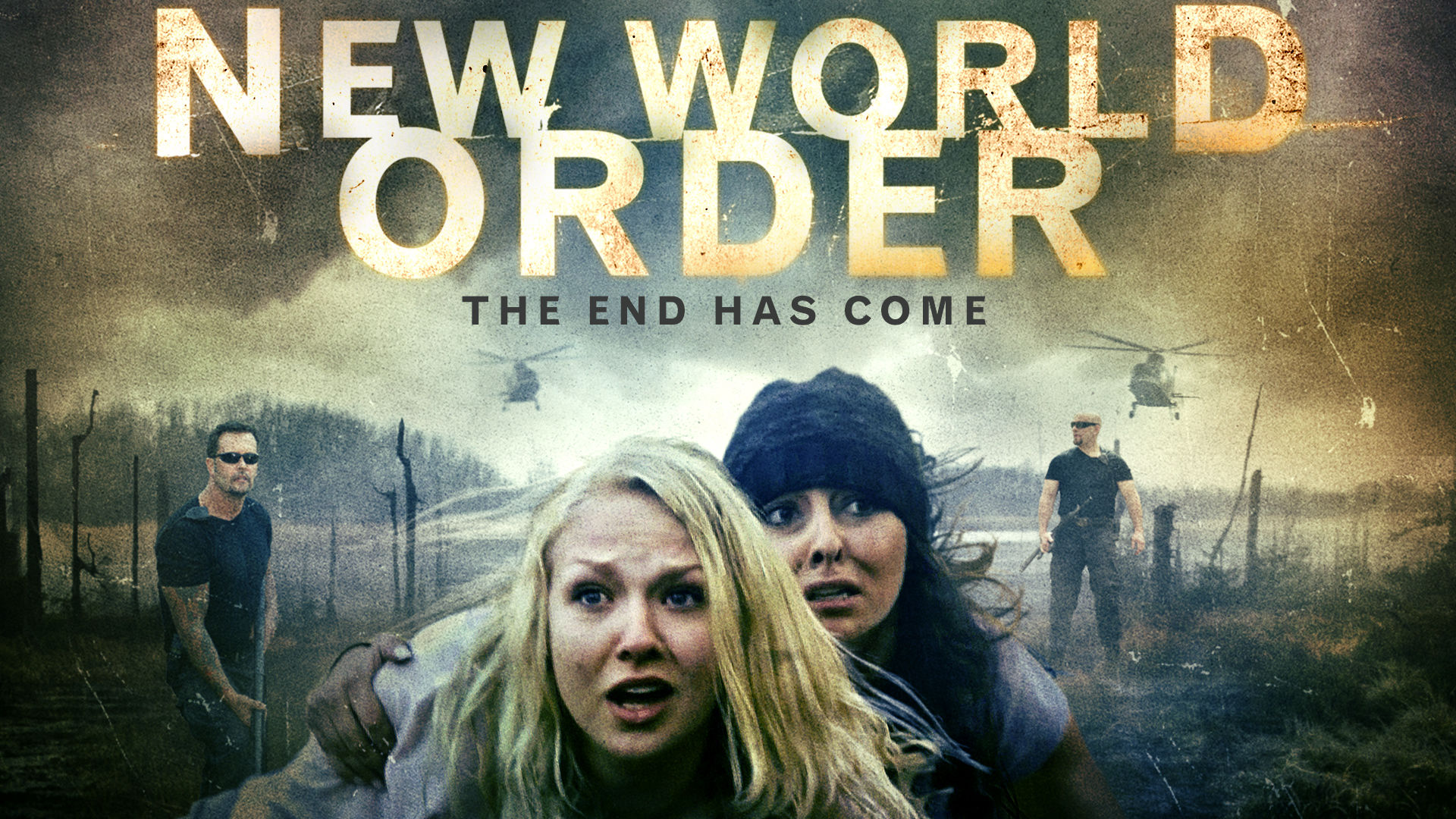 The end has come, and a New World Order has arisen. Demi Holloway and Christen Brooks, finds themselves living in the apocalyptic era, foretold in the Holy Bible. Now three years already, since the inception of the New World Order. Its tyrant general known as the Supreme Chancellor sets out to bring the world under the rule of his master Lord Aldo De Luca. The Supreme Chancellor demands that all people of the world pledge their allegiance to Lord De Luca's ideals by registry of a global census and that they should receive a mark to distinguish them as legal citizens of the order.  Fixated with passion for his lord, the Supreme Chancellor orders all who fail to register themselves as citizens to be terminated. Demi and Christen are forced to make a choice to either live under the New World Order of the Antichrist, Aldo De Luca or die for the testimony of Jesus Christ.