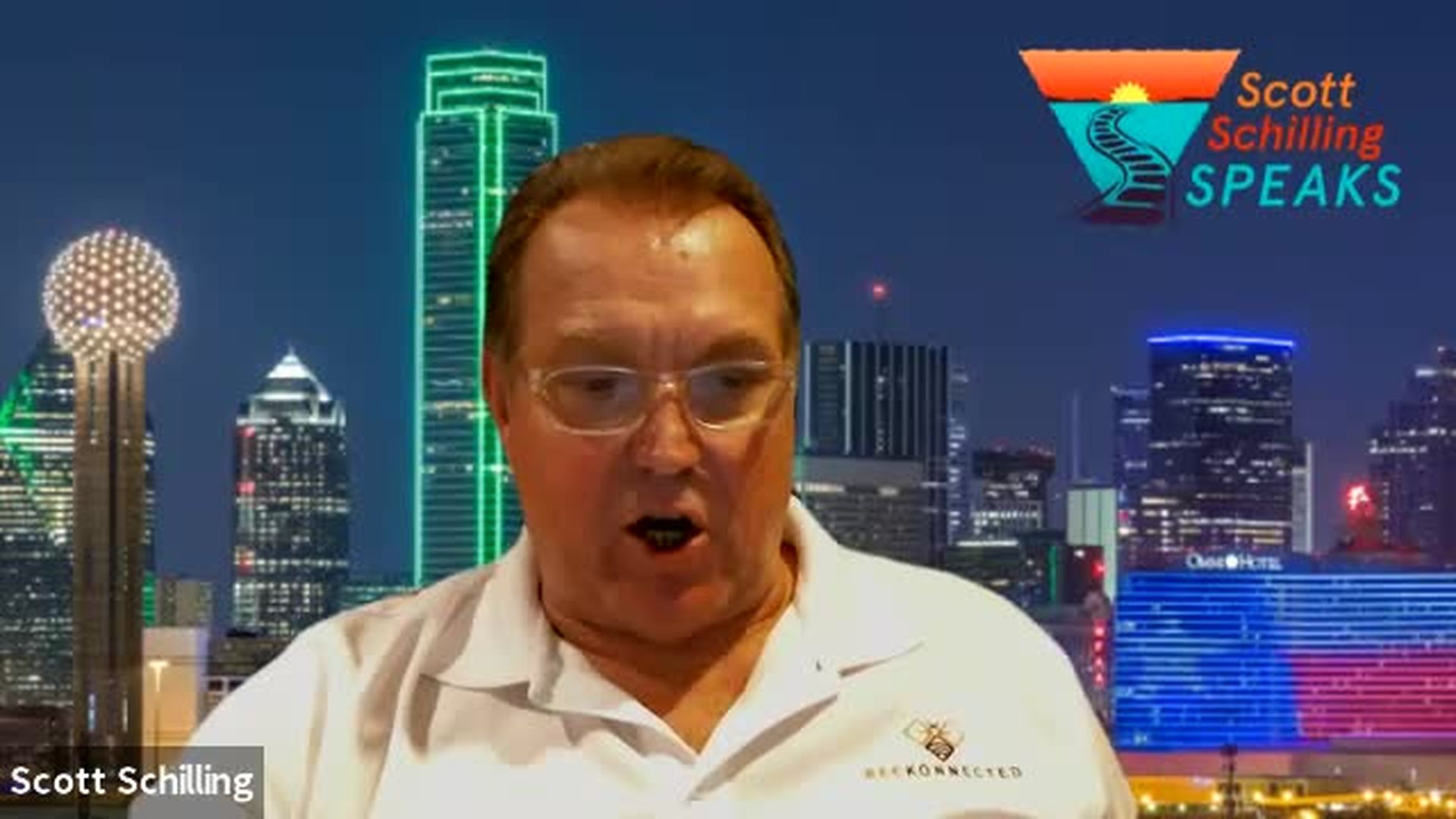 https://ScottSchillingSpeaks.com The “Master of Influence”, Oscar Chavez has been described as “the relationship builder” by being a service-oriented person.

He seeks to add value to others and helps tech companies enter new territories and win bigger deals.

Through his proven systems and processes, Oscar is a seasoned expert in the psychology of selling.

Oscar is able to get a seat directly at the executive table to influence key decision-makers, generating new business and opening up new opportunities in record time.

“Sales” is typically a sleazy word but Oscar believes in the power of sales as leverage into powerful value-based partnerships.

As a speaker, Oscar loves building brands and has spoken on the same stages as Nelson Mandela’s grandson, Ndaba Mandela, Apple Co-Founder, Steve Wozniak and Dr Phil. He is sought after for his knowledge and expertise on influence, sales, boardroom risk, marketing, cybersecurity and is a high-performance coach with his unique “SSP” framework - Strategy, Sales, Profit.

He has been trained in Speed Reading by Howard Berg (Guinness World Record Holder) so he reads a book per week to keep his mind sharp and out of his comfort zone. His dedication to growth mindset makes him a unique contributor to every organisation he works with.

In the media, Oscar has appeared on The Voice Australia, The Daily Telegraph, Huffington Post, San Fransisco Business Times along with many more radio, TV and magazine appearances.

As a mentor to 500 startups and 75,000 entrepreneurs all around the world, Oscar helps create a strategy for forward-thinking business owners to stay focused, generate more sales and build stronger relationships with their network.

His career highlights include:

For a full brief and a free copy of my latest book head to www.oscar-chavez.com