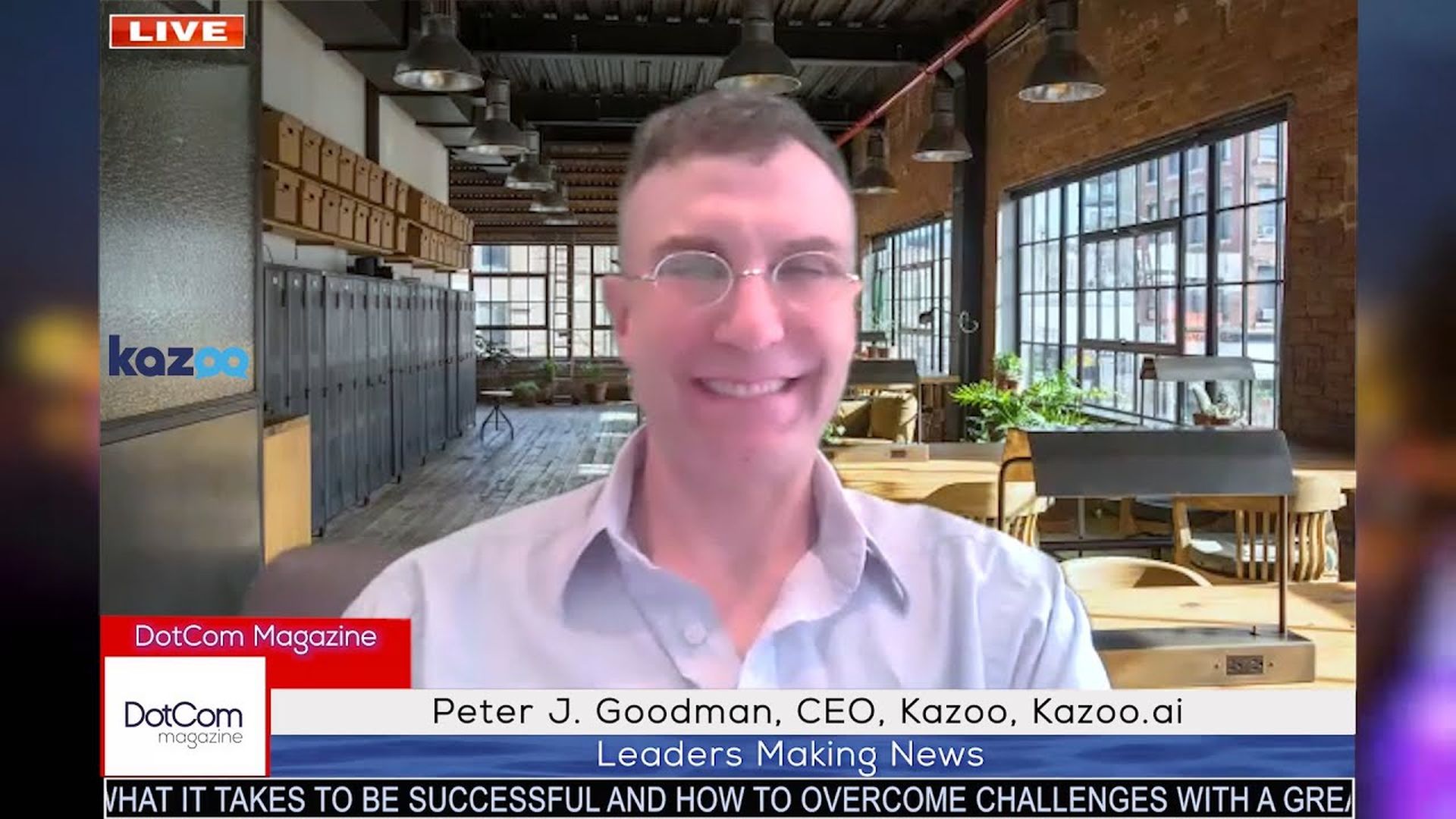 About Peter Goodman and Kazoo:

Lifelong leader, entrepreneur, executive, and storyteller with an inherent passion to help other people and the world. Strong track record of conceptualizing, funding, building, and launching rapid-growth companies in the healthcare, technology, and mobile app sectors. Current CEO of Kazoo, the next big thing in personal safety.

Kazoo is currently raising funds. To be part of this remarkable story, visit netcapital.com/companies/kazoo

Life is full of unpredictable events — but that doesn’t mean you have to come unprepared. Kazoo is the world’s 1st SOS app to alert emergency contacts, relay pinpoint location, livestream video, and provide enhanced connectivity to 911 — on 1 screen, in seconds.

Based in Washington, D.C., Kazoo’s revolutionary technology platform is several years in the making.

Our entrepreneurial leadership team has brought over a dozen mobile and SaaS-based products and companies to the vanguard of innovation in their respective industries.

Kazoo’s development is powered by an award-winning team of designers and engineers who have led projects for global companies like Apple, Twitter and Microsoft.

This conglomerate of brilliant minds has been brought together by a common purpose: To solve problems and improve the lives of people in a true and tangible way.