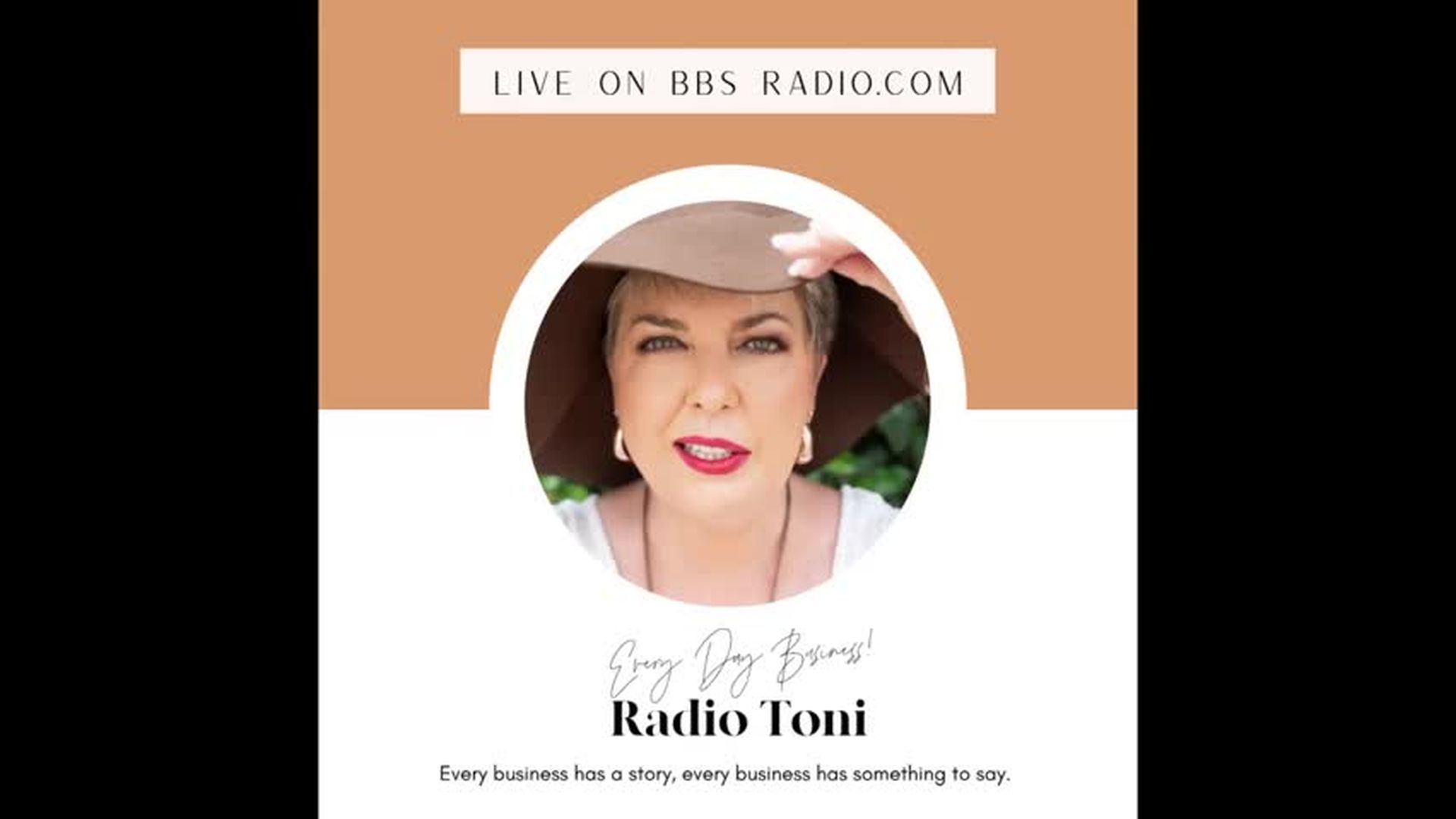 Today’s guest is international speaker, author, facilitation and podcast host Kerryn Vaugh.
In a former life Kerryn was living the rockstar life - partying, performing for screaming fans, staying out all night, and basically believing I was the centre of the universe.
“I am 35, my life is carefree, selfish, and somewhat reckless. I am performing at a leisure centre in the suburbs, lapping up all the admiration. We take a break and I get a phone call. That call would change my life forever…”
Kerryn did everything within her power to keep her sister alive, but she failed…
That event significantly changed her life. Kerryn was forced to think outside of herself and about the power she had to help others instead of putting all her energy into her own selfishness. She discovered how important and healing it was to live a life of meaning.

Since 2003 Kerryn have been on a mission to build on this meaningfulness and have over the years propelled herself on an upward spiral to make a better life for herself, others, and ultimately the planet.
In 2014, Kerryn wrote the award winning book ‘Magnificent Kids!’ which showcases 23 superheroes who started world changing projects before the age of 18. Some were as young as 7! In a strange but wonderful turn of events, it was this book that led Kerryn to found One Planet Classrooms in 2015.
One Planet Classrooms is a Not for Profit which supports schools and communities in Africa with projects such as clean water solutions, sustainability projects, women’s empowerment and adult education programs, feminine hygiene solutions, as well as coordinating a sponsorship program that provides education for over 180 children.
In 2018 Kerryn became wildly accountable after making a pledge to ‘launch a female focused initiative’ in front of 300 women at an International Women’s Day event. No backing out of that one! She co-founded Girls With Hammers which hosts conferences and workshops aimed at empowering women.
In 2019 Kerryn released her book ‘Get Off The Bench!’ which is about getting your project or idea out of your head, on to paper and into action. Why? Because so many people she worked with, have brilliant ideas but just don’t know where to start.
In 2020 Kerryn launched the Get Off The Bench Podcast as a way of reaching and inspiring more people to kickstart their idea. Kerryn’s guests share the journey of how they got to where they are today, and we dig deep into what they have built in their lives and the challenges and wins they encountered along the way.
So for Kerryn life has had some very impactful twists and turns, good and bad, and she has gathered a very large bucket of tools and lessons.
https://www.kerrynvaughan.com/
https://www.kerrynvaughan.com/magnificent-kids
https://www.kerrynvaughan.com/get-off-the-bench