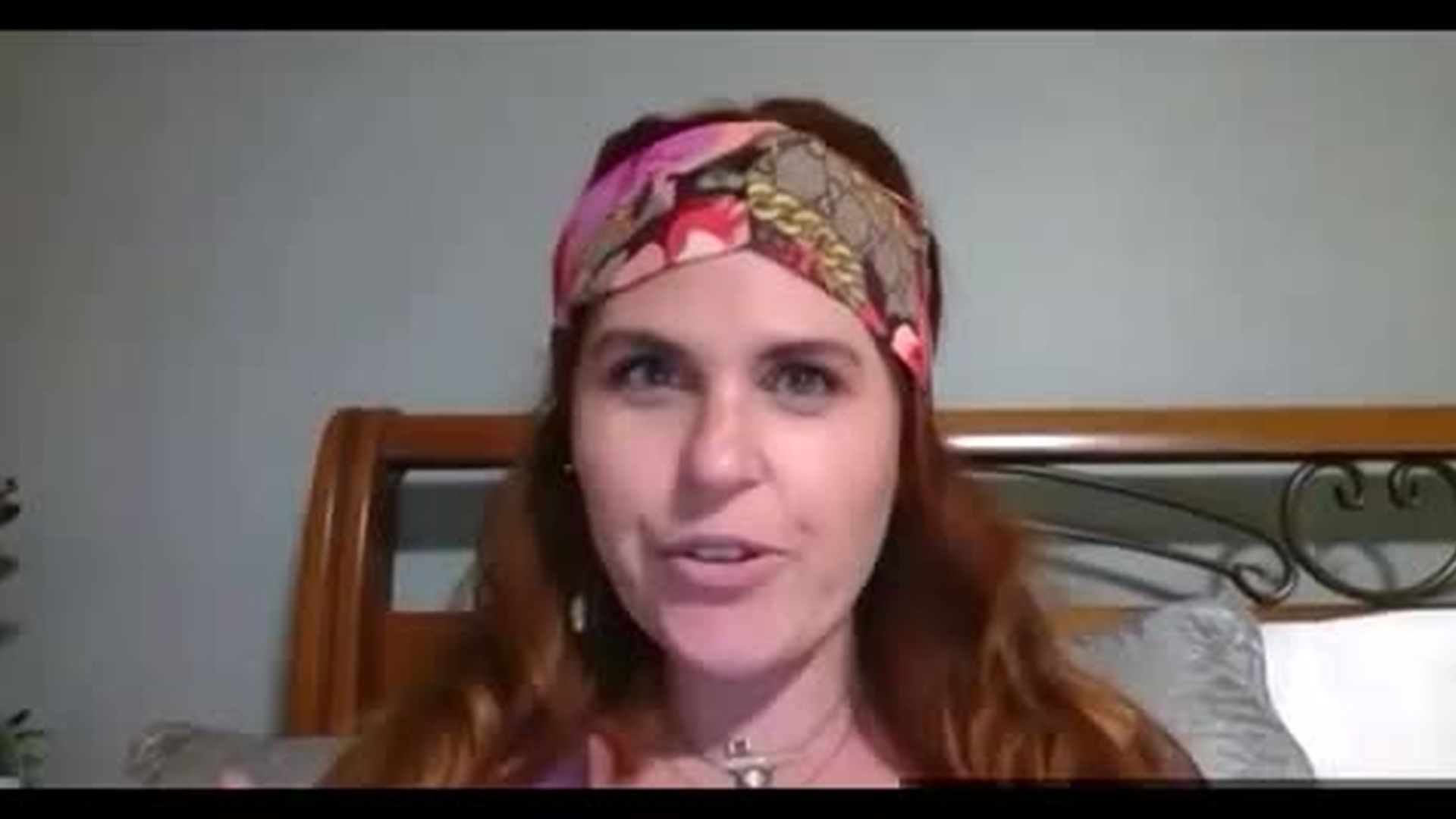 The interview with Ali Levine
Dont forget to connect with Ali and mention you watched her interview with Toni Lontis.
Celebrity stylist, Bravo TV personality, blogger, podcaster, influencer: Ali Levine’s CV is rightly impressive, and this fashionista is showing no signs of slowing down. Her styling work has been featured everywhere from The New York Times to Vogue Italia, as well as countless A-list red carpet events.

While her professional life is a constant stream of glitz, glamour, and razzle-dazzle, Ali is also fiercely transparent about the raw realities of parenting. With social media as her platform of choice, she has emerged as a champion of postpartum body positivity, shedding light on the lesser-known challenges experienced by countless new mothers.
In one of my favorite interviews this year, Alie Levine is delightfully raw real, and wonderful.
ENJOY


Born and raised in New York, Ali credit her love for fashion to a city upbringing, and also a kinship style icon – her grandmother. After completing college with a fashion merchandising and management degree, Ali’s career jumpstarted when she accepted a position with Target.
The accomplishment was a major responsibility, one which included opening a flagship NY store and working with international designers, a first for Ali at the time. Moreover, she was also designing for industry big names like Fragments, Coach and Talbots.
Once Ali achieved in-house fashion experience, she made a rapidly successful transition to television and film. This shift eventually led to a move to Hollywood, where the Ali Levine Design firm is currently headquartered.
Ali’s skills, resourcefulness, and city-girl energy immediately led to jobs on Mercy and Wall Street: Money Never Sleeps, where she had the opportunity to work with Shia LaBeouf and Carey Mulligan.
Since relocating to Los Angeles, Ali’s work can be seen on Fran Drescher’s Happily Divorced, In Time with Justin Timberlake, Kanye West’s World Throne Tour, X-Men First Class, New Girl, and much more. A member of both the Motion Picture Costumes Local 705 and Design Guild 892, the red-head with the hazel-green eyes and even more colorful ensemble resides in Toluca Lake with her husband, Justin, two fashionable cats, Dolce and Ferragamo, and newest member, a fashionable pup named Oscar.
When Ali is not working, she continues to exercise her devotion to her field by scouring the hottest trends all over Los Angeles and New York. She has been dubbed the new “IT” girl in the celebrity styling world.