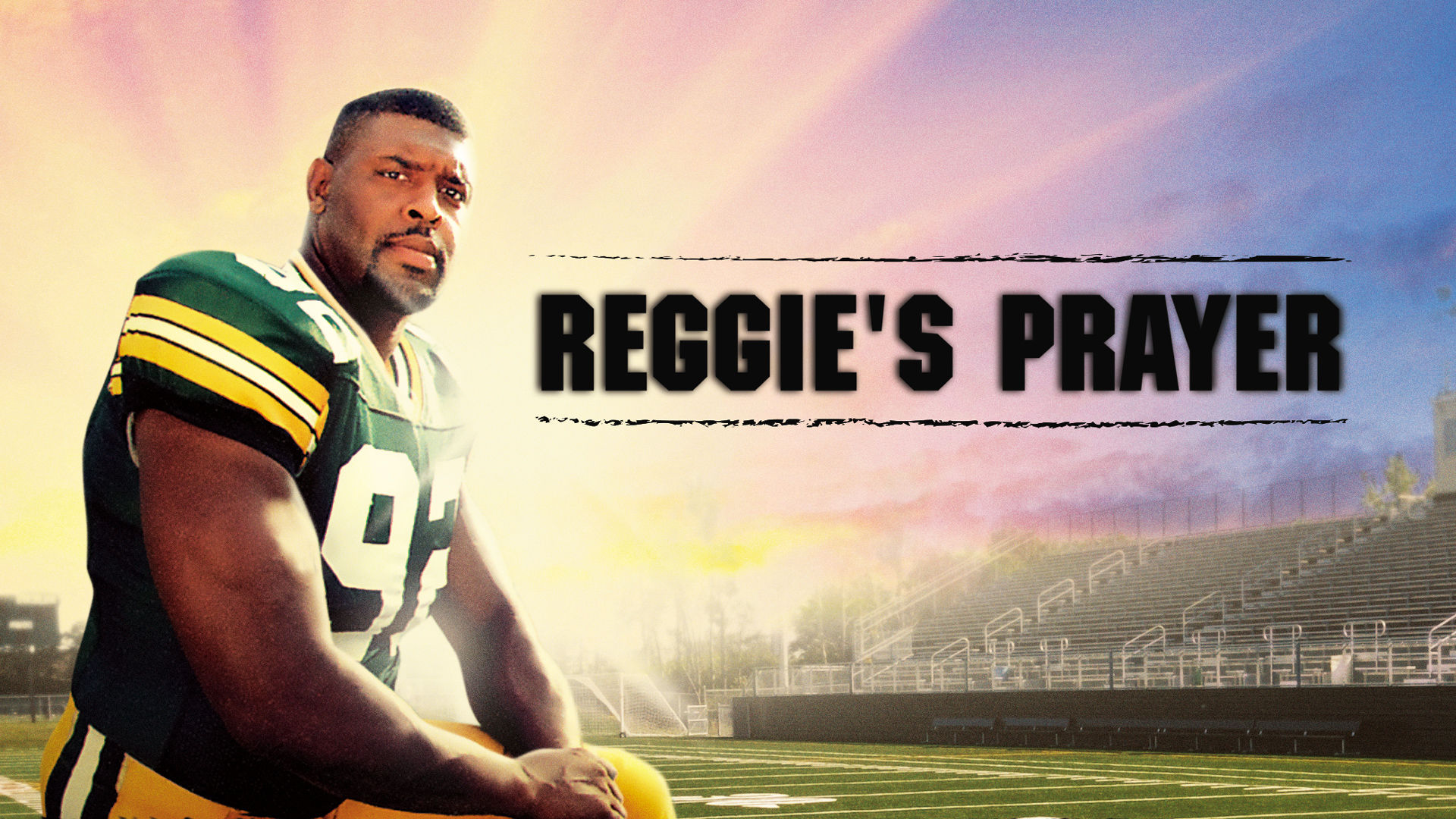 Due to the death of a young child involved in a convenience store robbery, football superstar, Reggie Knox (Reggie White) retires at the top of his game to become a coach and 10th grade history teacher, at principal Osaki’s (Pat Morita) inner city high school. Mr. Portola (The Giant), the neighborhood thug, has been recruiting kids into the fringes of street crime. When a high school football player gets tangled up in Portola’s underworld schemes, the boy is kidnapped. A wilderness chase puts Reggie against Portola, while the life of a 16-year-old boy hands in the balance between good and evil. Reggie’s strong fiath, as well as his love for children, is a powerful testament in this inspirational family film.