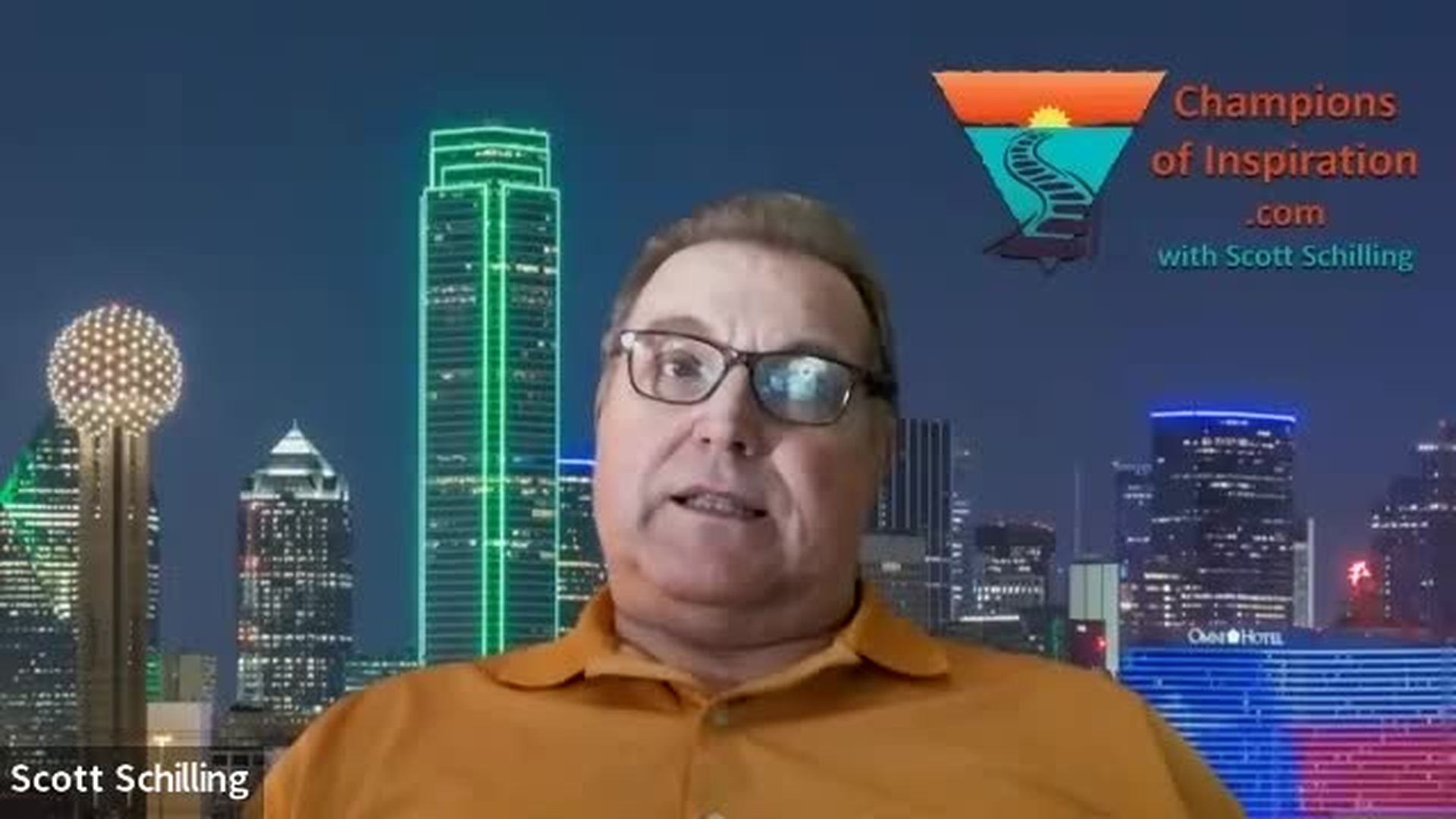 Jamie has appeared on 60 Minutes, BBC News, NBC, CBS, Fox26, numerous podcasts, and has been featured in various articles around the world. She has also appeared on The DRS TV Show, with Dr. Ian Smith!

Through her humility, Jamie has inspired the hearts and minds of thousands to create a new lens and conversation about domestic violence and the emotional, mental, and often times, physical impact(s) of it. Jamie currently resides in Texas and enjoys her new found freedom in life and proudly serves on the Board of Directors for the Houston Area Women’s Center (HAWC) and Unsilenced Voices (USV); both non-profit organizations support those impacted by domestic violence.