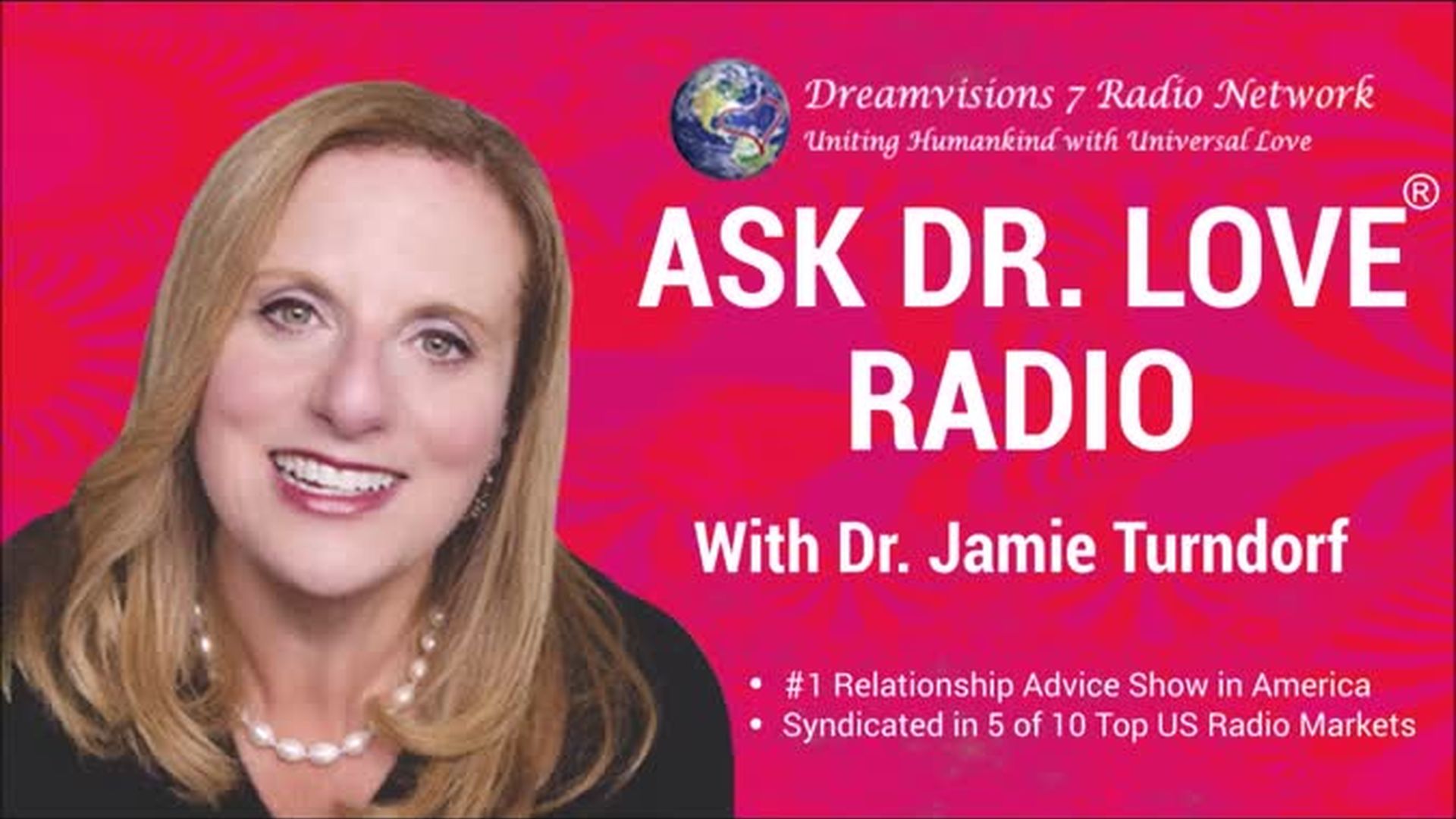 In today's show, we will be diving into The Real Anthony Fauci, Kennedy's #1 Amazon, NY Times, Wall Street Journal, USA Today and Publisher's Weekly National Bestseller that's already sold a million copies since its recent release--despite a total media blackout and censorship at every level.

Pharma-funded mainstream media has convinced millions of Americans that Dr. Anthony Fauci is a hero. According to Robert F. Kennedy Jr., he is anything but.

As director of the National Institute of Allergy and Infectious Diseases(NIAID), Dr. Anthony Fauci dispenses $6.1 billion in annual taxpayer-provided funding for scientific research, allowing him to dictate the subject, content, and outcome of scientific health research across the globe. Fauci uses the financial clout at his disposal to wield extraordinary influence over hospitals, universities, journals, and thousands of influential doctors and scientists—whose careers and institutions he has the power to ruin, advance, or reward.

During more than a year of painstaking and meticulous research, Robert F. Kennedy Jr. unearthed a shocking story that obliterates media spin on Dr. Fauci . . . and that will alarm every American—Democrat or Republican—who cares about democracy, our Constitution, and the future of our children’s health.

The Real Anthony Fauci reveals how “America’s Doctor” launched his career during the early AIDS crisis by partnering with pharmaceutical companies to sabotage safe and effective off-patent therapeutic treatments for AIDS. Fauci orchestrated fraudulent studies, and then pressured US Food and Drug Administration (FDA) regulators into approving a deadly chemotherapy treatment he had good reason to know was worthless against AIDS. Fauci repeatedly violated federal laws to allow his Pharma partners to use impoverished and dark-skinned children as lab rats in deadly experiments with toxic AIDS and cancer chemotherapies.

In early 2000, Fauci shook hands with Bill Gates in the library of Gates’ $147 million Seattle mansion, cementing a partnership that would aim to control an increasingly profitable $60 billion global vaccine enterprise with unlimited growth potential. Through funding leverage and carefully cultivated personal relationships with heads of state and leading media and social media institutions, the Pharma-Fauci-Gates alliance exercises dominion over global health policy.

Sofia Karstens is an activist who works closely with Children’s Health Defense and Robert F Kennedy Jr. Sofia worked on Robert F Kennedy Jr’s new book The Real Anthony Fauci, which is the best selling and most-censored book in America.

Sofia entered into the “Medical Industrial Complex” fight against medical tyranny years ago when her mother was diagnosed with Lyme disease, at which point she became aware of the institutional corruption and the stranglehold the pharmaceutical industry has on medicine and the medical orthodoxy, and how the corrupt system precludes informed consent and individual choice when it comes to patients’ health.

Sofia lives and works in Los Angeles and she collaborates with many like-minded groups and organizations within the cause.

Tony Lyons is the president and publisher of Skyhorse Publishing, a company that has over 10,000 books in print. Tony has fought the censorship of numerous books, recently including books by Woody Allen, Alan Dershowitz, the biography of Phillip Roth and Robert F Kennedy Jr’s new book The Real Anthony Fauci, which has sold over 800,000 copies in under 3 months. 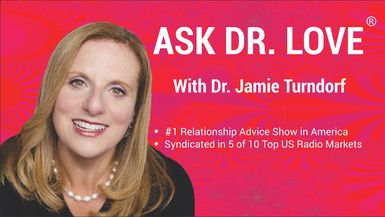