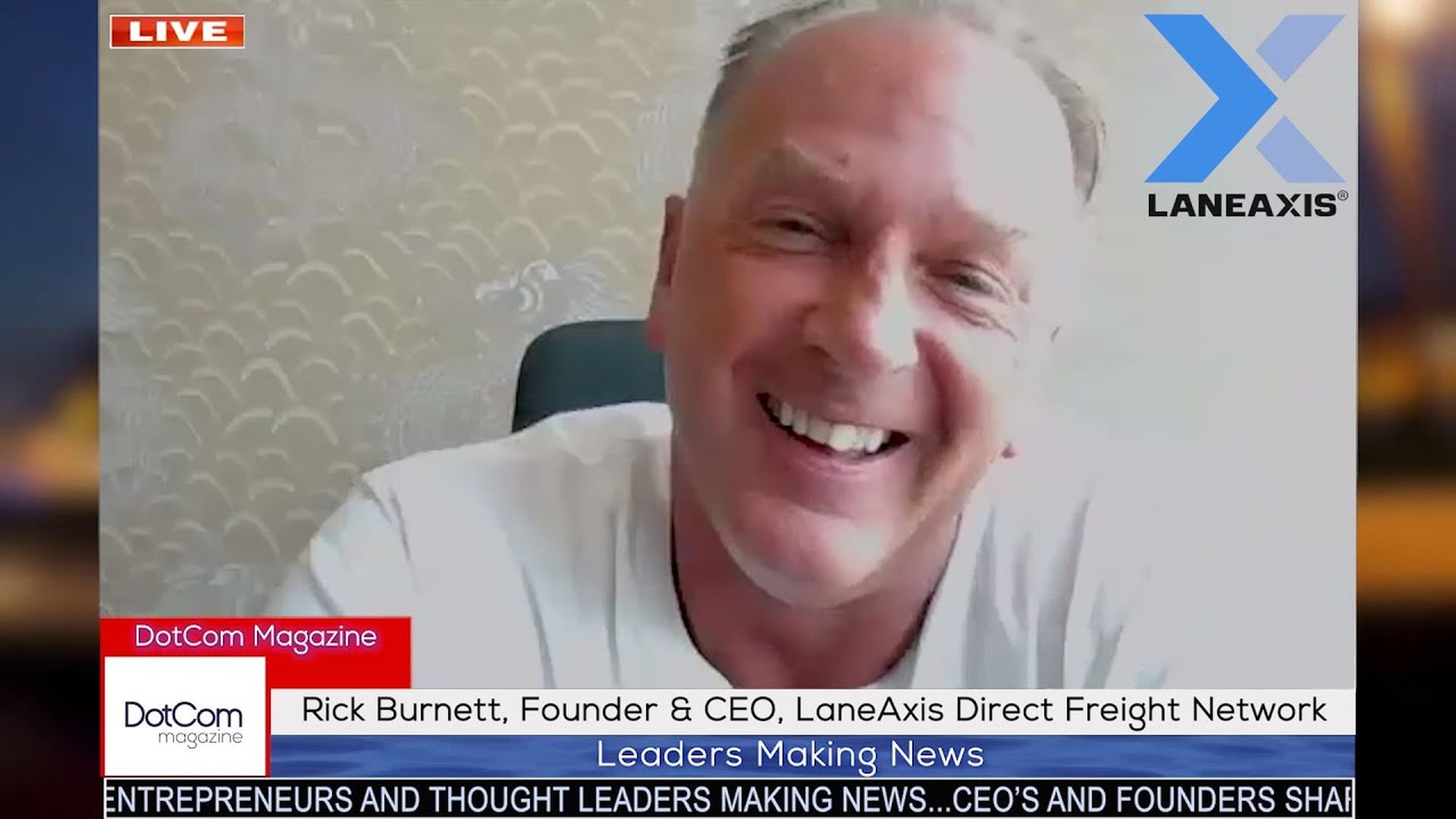 Rick Burnett has devoted his career to solving the pain points and excessive costs that have crippled the supply chain industry for decades, particularly in the freight trucking sector. As a veteran of both trucking logistics and software development, Rick has a clear view of both the massive inefficiencies baked into freight hauling as well as the massive benefits mobile technology can bring to trucking. As early as the mid 2000s, Rick knew GPS technology could lead to a direct model where manufacturers could connect to directly to drivers, cutting out expensive intermediaries such as freight brokers and third party logistics companies (3PLs), which charge up to a 50% commission for often opaque and inefficient services.

Rick set out to develop such a system, but needed technology to catch up in the form of smart phones that could run such an advanced application. Once smart phones became ubiquitous, Rick filed a patent for a Shipper-to-Carrier Direct Optimization Platform, and in March, 2018, was granted U.S. Patent No. 9,928,475.

Partnering with American Association of Owner Operator (AAOO) with 100,000+ drivers the Professional Trucker app provides real-time visibility into the LaneAxis portal which allows shippers the ability to connect directly to drivers, carriers add drivers and push tracking link to provide driver visibility and network real-time data.
Rick is passionate about transforming the freight industry, and believes a shipper-to-carrier direct model is the way of the future in the Global Supply Chain.