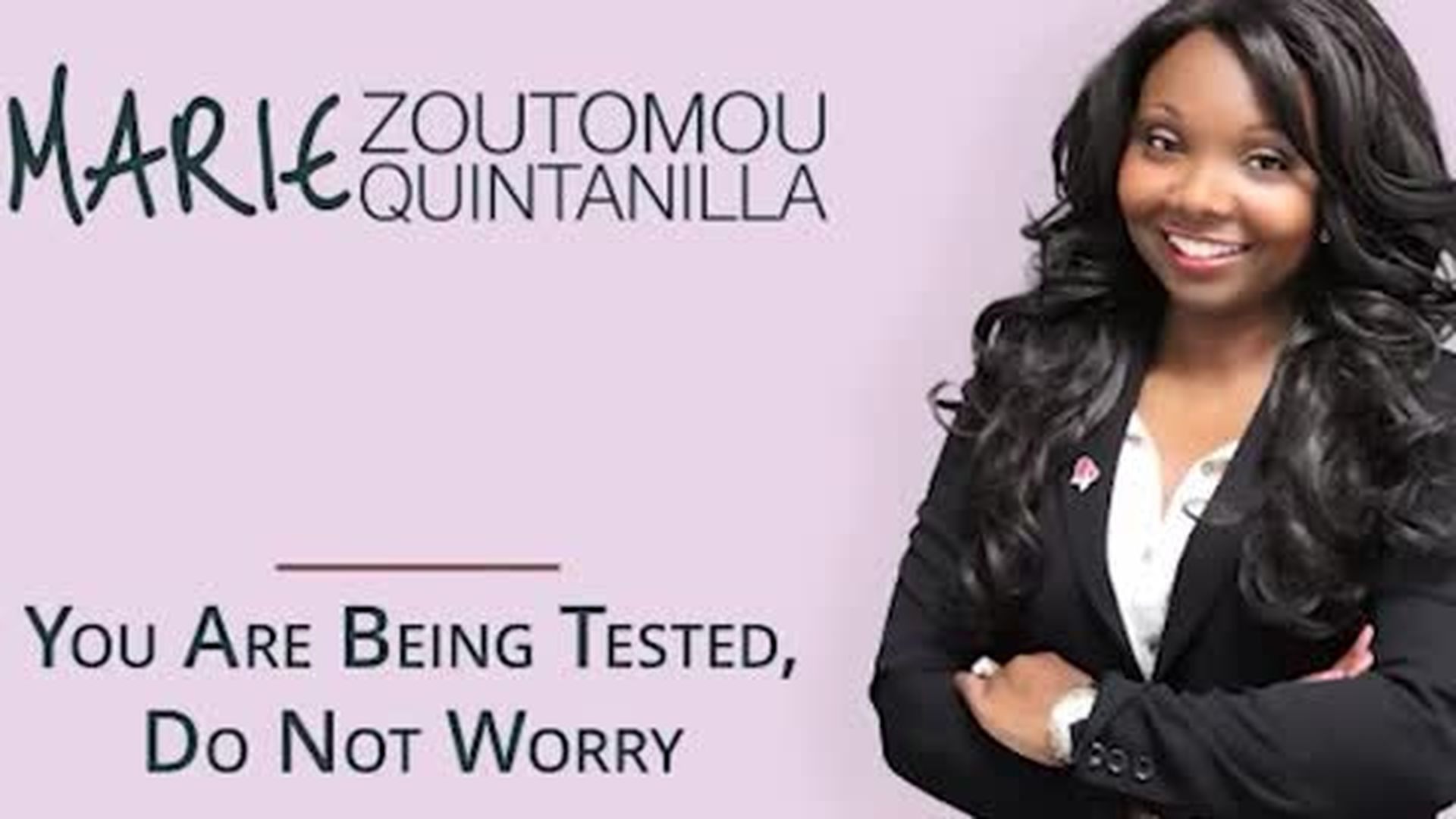 Rental expires in
You Are Being Tested, Do Not Worry" with Marie Zoutomou-Quintanilla

The Maccabiah Games, often referred to as the Jewish Olympics, were first held in 1932. The games are held every four years in Israel with approximately 10,000 athletes competing. This year, for the first time, the Maccabiah Games will include women’s ice hockey. Athlete Chelsea Goldberg is among the women who helped spearhead the sport’s inclusion.

Keywords: Faith, Positive Attitude, Love for Self and Others, Visualizing a Better Future