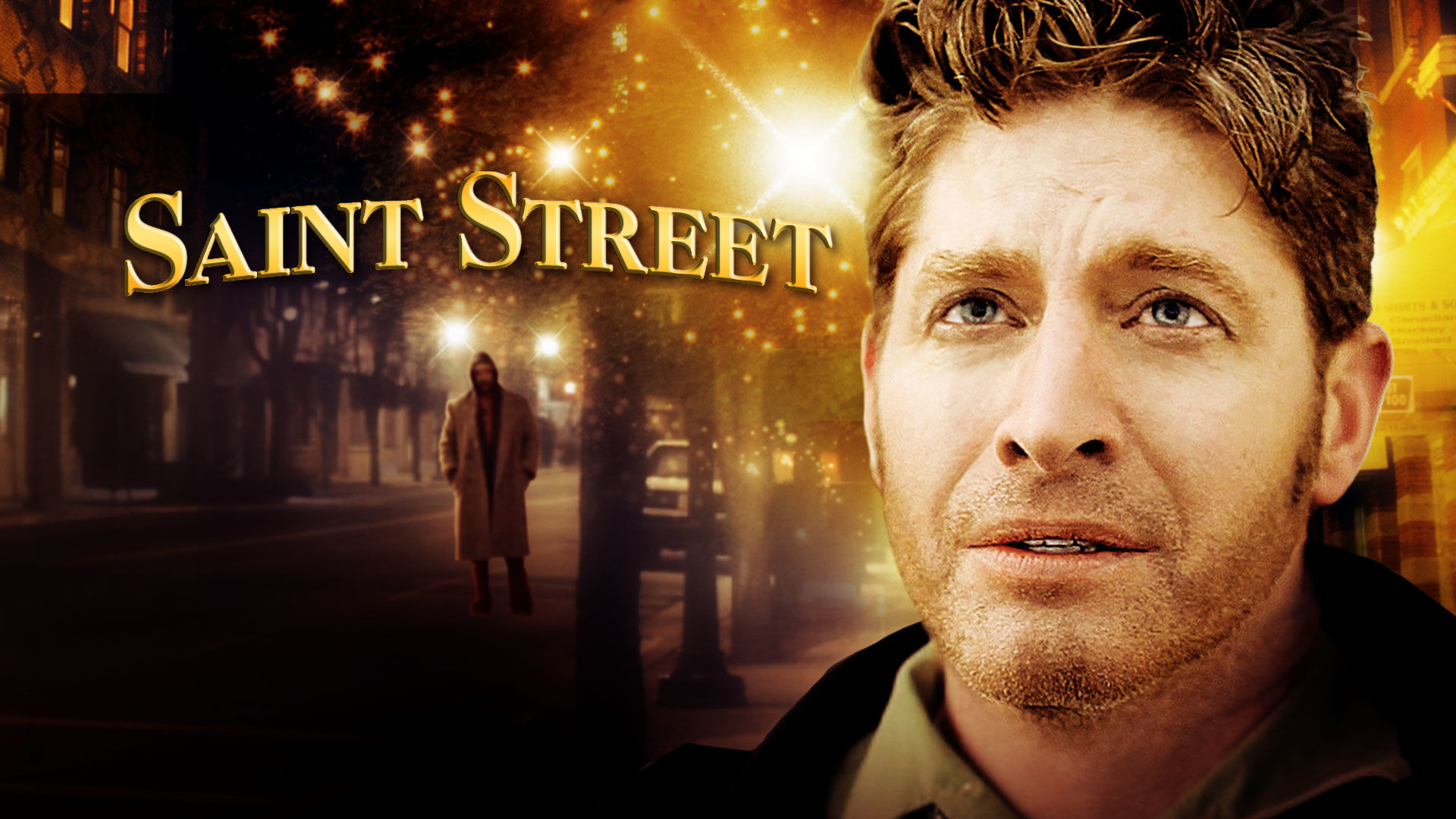 Saint Street is a classic American Christmas tale for the entire family. The story follows Percy who is a good man, but has found himself caught up in the riches of the world and is neglecting his most prized possession – his family. Christmas Eve has arrived and Percy is still hard at work late into the night, once again breaking his promises to his wife and kids that he would leave early so that they could drive to their traditional family Christmas party. After being warned time and again to change his ways from a heavenly being from beyond, Percy is about to experience some grave consequences for his actions. In a series of tragic events, Percy faces humble circumstances after losing everything in a car accident – his family, job and home. Paralyzed from the waist down and confined to a wheelchair, he is forced to be homeless and live in the gritty world of misfits on Saint Street. It is on Saint Street where Percy sees the light and changes his ways through the examples of the most unlikely of souls. We soon discover that things aren’t always what they seem and second chances and redemption just might be closer than we think.