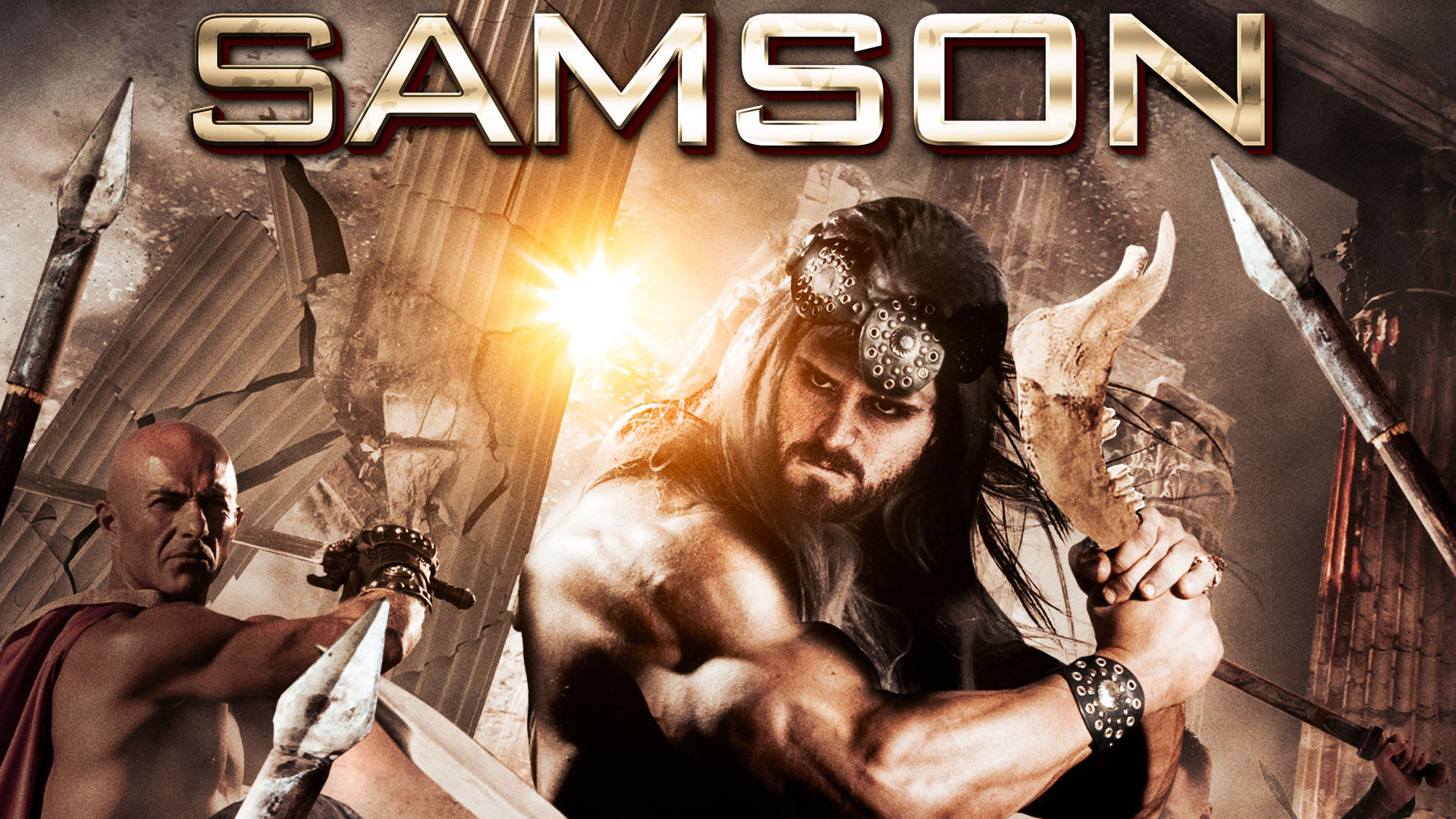 When Uncle Jeffrey arrives from a long flight, his nephew Vincent coaxes him into telling a bedtime story from the Bible about the strongest man who ever lived. Revealed by an angel of the Lord as the one who will deliver the Israelites from the rule of the Philistines, Samson is granted supernatural strength that allows him to do heroic feats, including killing a lion with his own hands and defeating an army of a thousand men with the jawbone of a donkey. However, through the frailties of his humanity, he is seduced by the beautiful Philistine Delilah into telling the secret of his great strength.