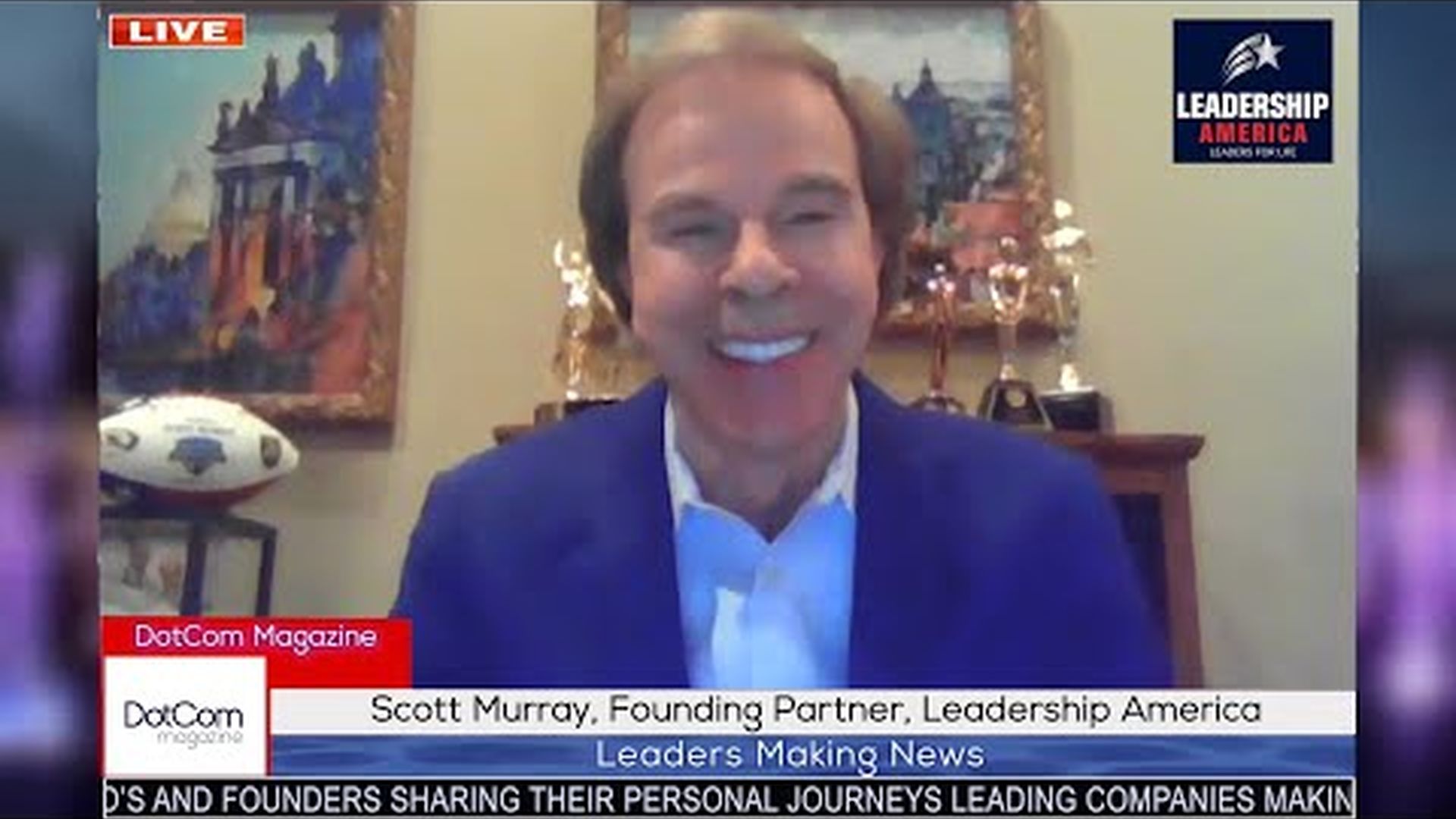 About Scott Murray and Leadership America:

Creating Champions of Change through a Culture of Civility in Classrooms, Corporations & Communities!

Want to thrive in your “next normal”, learn to identify and release old behaviors, beliefs and barriers that limit one’s potential so you can create a more balanced, committed and compassionate work environment and life experience?

Scott and Angel deliver a powerful and timely message that empowers their audience to embrace change, practice civility, and become champions in life,
teaming together, representing both men and women, in today’s rapidly changing world.

We're creating Champions by talking with Champions...
A weekly radio show & podcast that highlights influential leaders from the world of business, sports, entertainment, healthcare & philanthropy, co-hosted by Emmy Award-winning broadcast journalist, Scott Murray, and Leadership Coach, Angel Carlton. These timely and important conversations empower people to become leaders for life as they share their journeys to success, the adversities that led to opportunities and the leadership principles that make them who they are today. We introduce you to the business and cultural leaders who are truly making a difference in their companies and in the community; an impressive line-up of thought-leaders, who share their journeys to success, their insights on leadership, as well as their advice for success in business and in life.