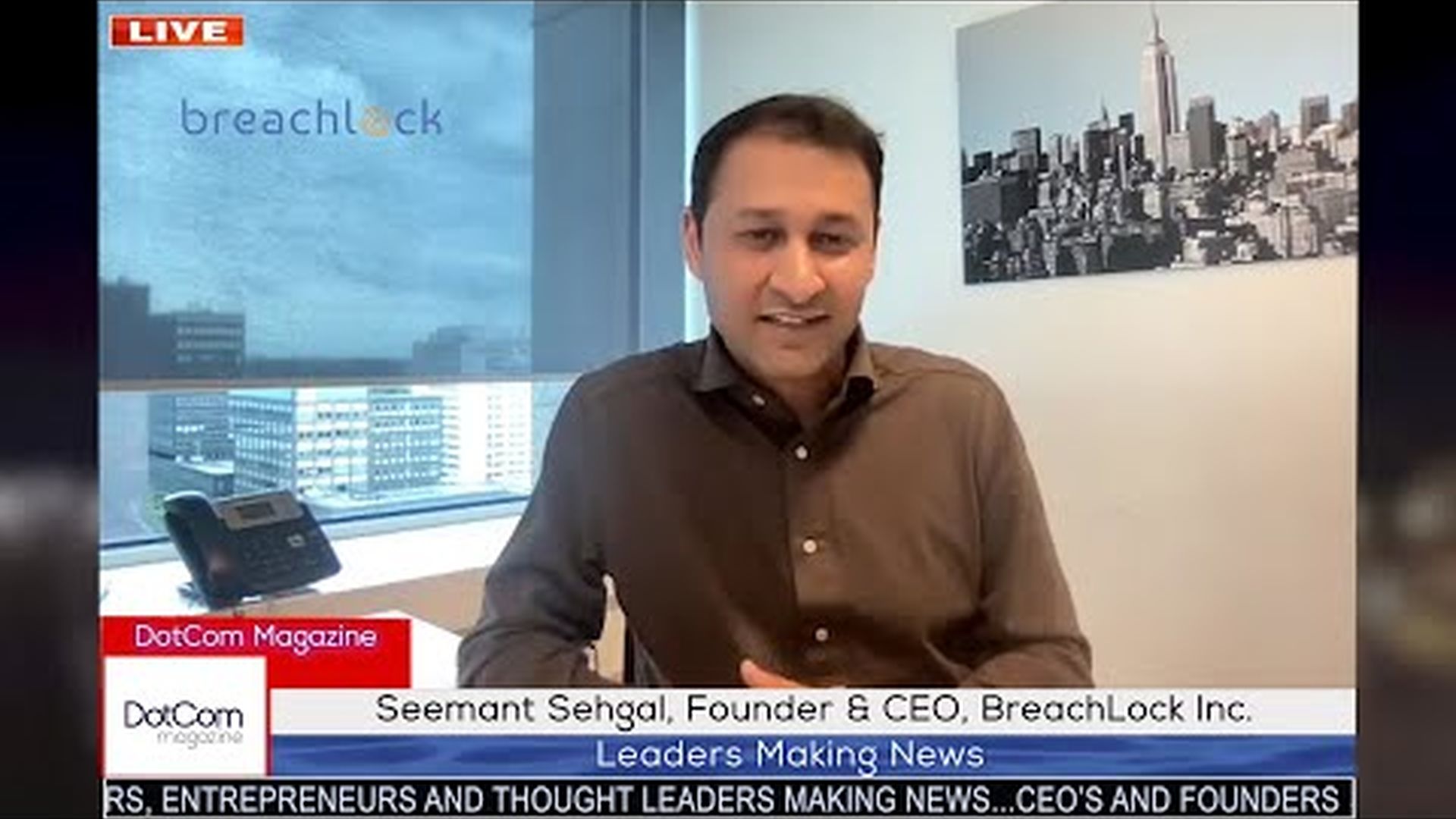 About Seemant Sehgal and BreachLock Inc:

Seemant is an ardent supporter of RED Teaming philosophy. Seemant is a regular speaker at international conferences. He is also an author for the ISACA Journal since 2015.

He has a proven track record in influencing security decisions by articulating his Information Security vision at CISO / CIO and Board Room level.

In January 2015, Seemant's paper on "Effective Cyber Threat Management - Evolution And Beyond" was published in the ISACA Journal. He is also an author on ISACA security blog. In Oct 2018 ISACA Journal has released his second paper on RED Teaming for Cyber Security.

Founded in 2019, BreachLock, Inc. is recognized as a global leader in the cybersecurity industry, specializing in scalable and comprehensive Penetration Testing as a Service (PTaaS). As a cloud-native innovator, BreachLock delivers market-disrupting PTaaS by leveraging the power of AI to scale the skill and creativity of human Penetration Testers, giving enterprises complete security posture visibility from an adversary perspective.