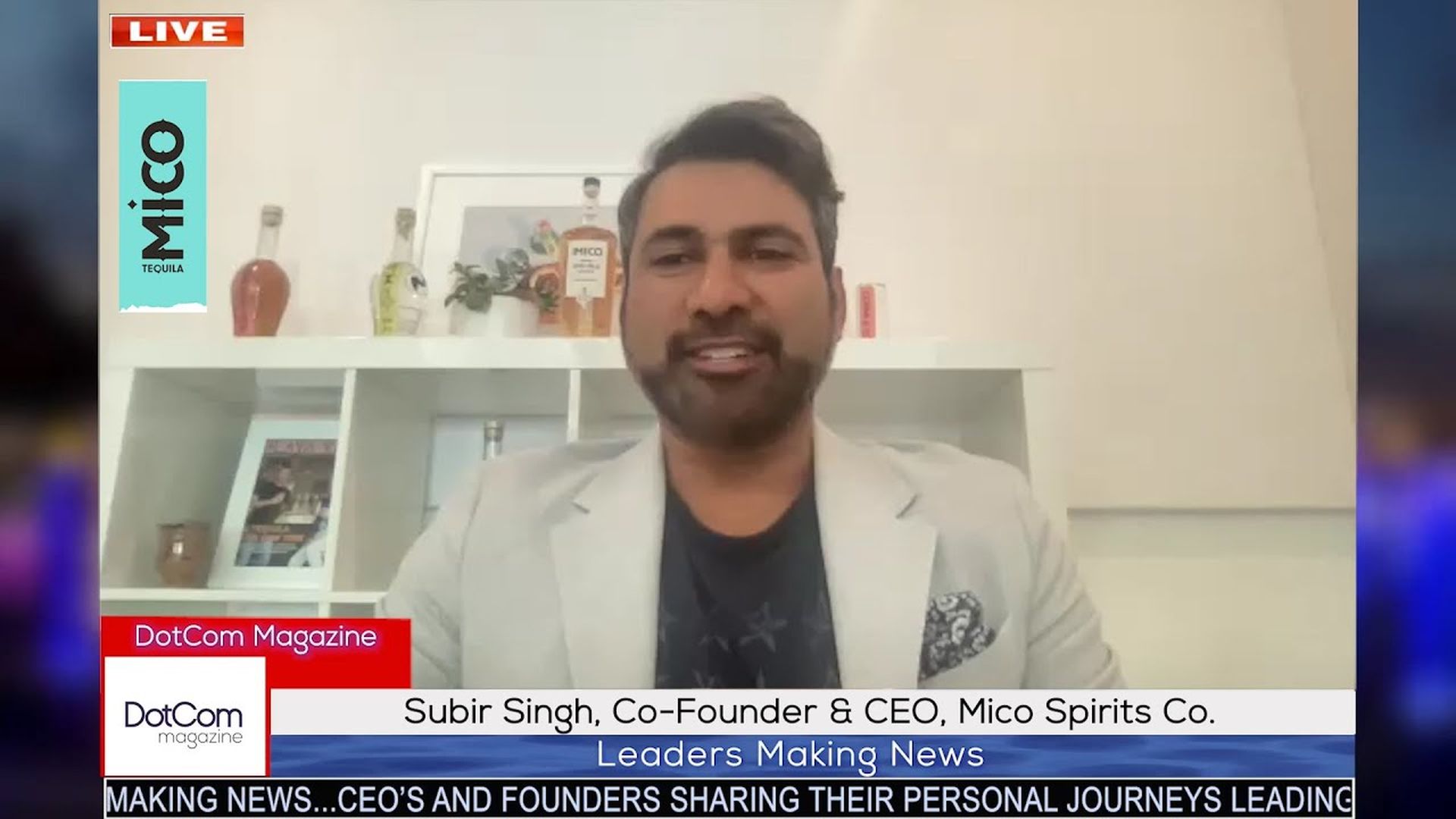 Born in Jalisco, Raised in L.A.

Mico Tequila is a new breed of tequila rooted in the Highlands of Jalisco. Made from 100% Blue Weber Agave using 3 simple ingredients - Agave + water + time.

The Singh family emigrated from Fiji in the early eighties. Ajendra “AJ” Singh, found himself living in Los Angeles with $1500 to his name. After working his way up as a CPA, AJ was approached by Martin Crowley, the co-founder of Patron Tequila, and was asked to help bring production of Patron’s tequila in-house. AJ moved to Guadalajara, became an executive in the growing Patron empire, and put it on the path to becoming the king of modern upscale tequilas. At the same time, the Singh family became close with the Nuñez family, who have been producing tequila in the small town of Atotonilco for 83 years.

Along with Maestro Tequileros, Karina Rojo, one of very few female master distillers in Jalisco, AJ and Juan Nunez set out to produce a tequila which reflected the fruit and floral notes of Los Altos. The result was a natural, agave-forward Blanco, free of any additives.

Produced in the Highlands of Jalisco, Karina and AJ source agave from local farmers, hand selecting agave at optimal sugar levels no earlier than 7 years. Water is sourced from a well on property allowing consistency in quality. The agave is slow cooked for 48-50 hours in brick ovens. No autoclaves or diffusers are used to speed up the process. After 5-6 days in fermentation, the product undergoes a slow distillation process in 5000L alembic pot stills. Each batch of MIco Tequila rests for 2-3 weeks before bottling.

The barrel programs for Reposado and Anejo incorporate cask not only from Tennessee and Kentucky but also Cabernet barrels from Napa and Alexander Valley.