Learning English is a bridge to prosperity for many Latinos and Latinas in the United States. And while the journey to learn English can be challenging, many people find that watching English language television is helpful. According to a recent study, nearly 70 percent of Spanish-dominant Hispanics would like to improve their English and would be interested in doing so through a channel that teaches English as a second language. Alfredo Rodriguez is the Vice President of DishLatino and he's going to tell us about a new, first of it's kind channel to launch, dedicated to teaching English as a second language, called Inglés Para Todos.

Learn more about TALK! with AUDREY at https://www.talkwithaudrey.com/bingetv 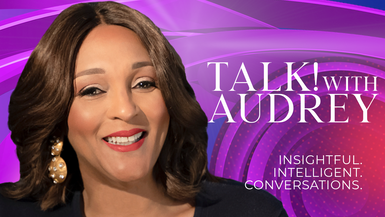