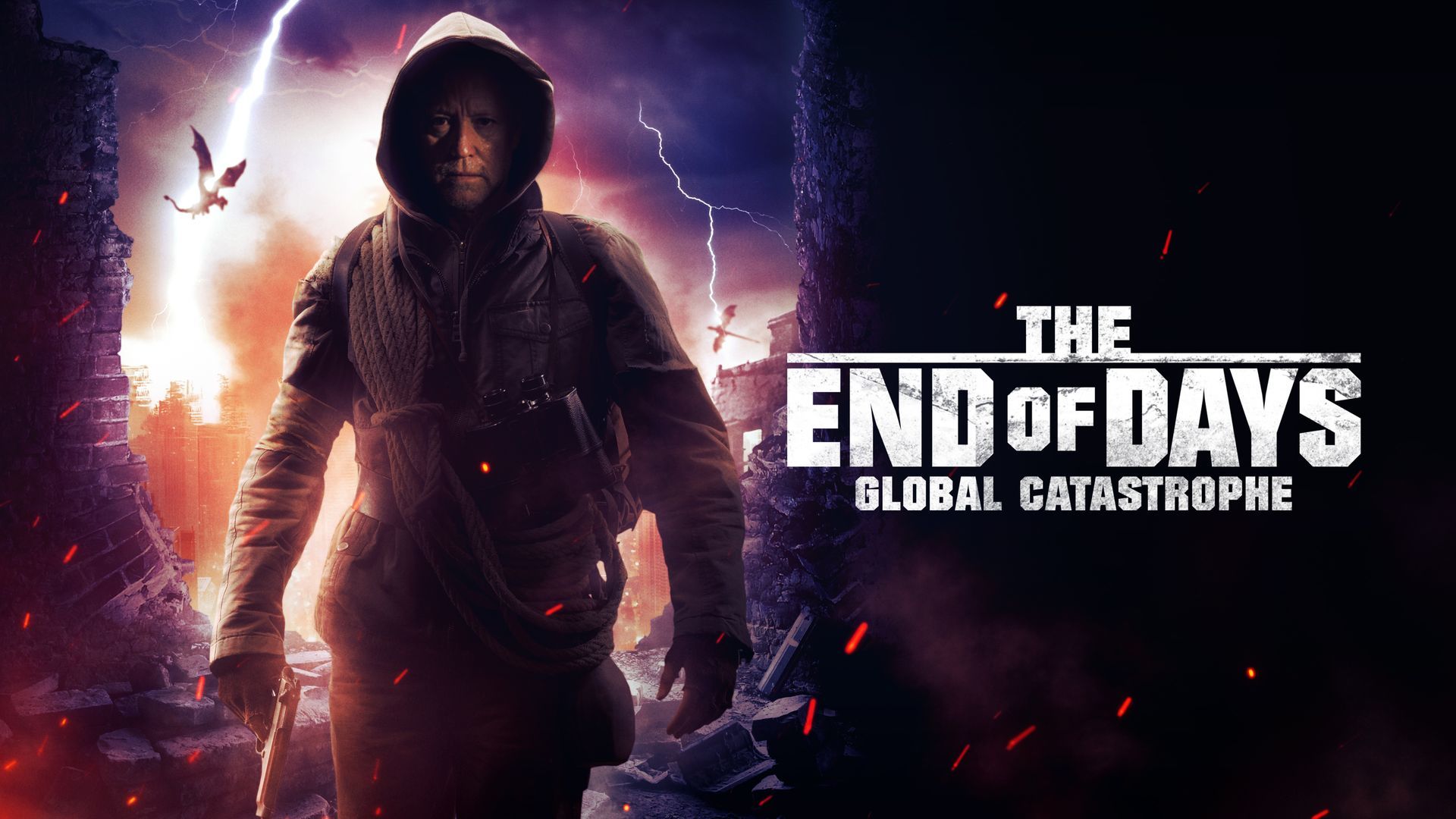 The End Of Days: Global Catastrophe

A group of survivalists, led by Hunter Wilde, are trying to live as normally as possible several years after an EMP attack has knocked out all power. In a post-apocalyptic world of chaos, living day to day has become treacherous for the remaining survivors of the town of Crossroads. But life goes from bad to worse when the gates of hell are opened and demons seek to destroy all those who oppose them, including Hunter and his followers.