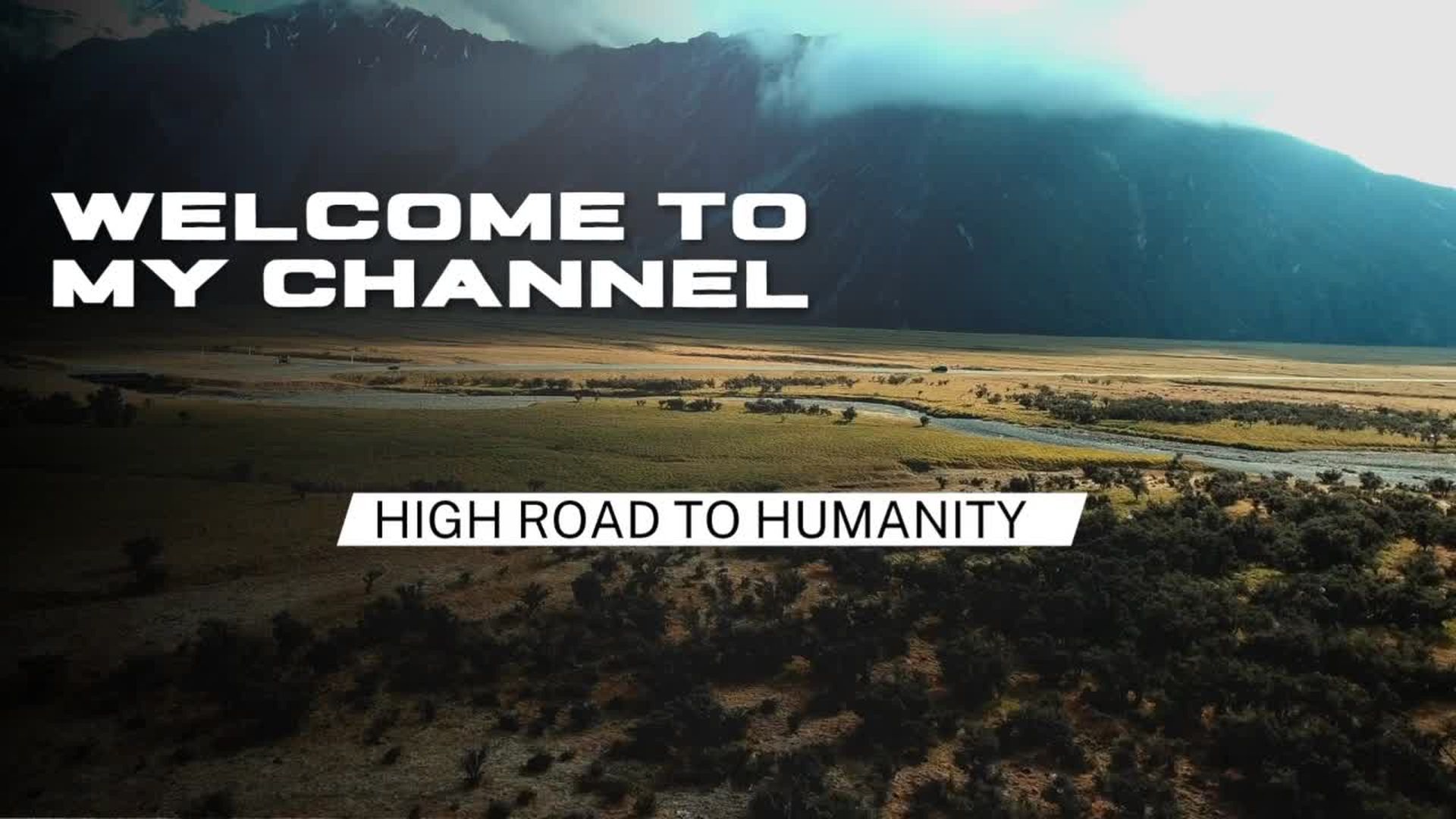 The Seven Deadly Sins with David A Salomon

We investigate the Seven Deadly Sins with David A. Salomon PhD, on the High Road.
David explains how the original covenant was broken in the beginning with Adam and Eve. in the garden of Eden. Adam tells God its Eve's fault because she gave him the apple and Eve does not take responsibility for herself either and says it's the Serpents fault. Why were they untruthful?
Have we evolved enough now to be truthful to be honest? We discuss Moses and his anger when he broke the tablets. Were we being shown that anger was not the way to act as Moses did not enter the promise land.
This is a fascinating conversation with Dave A. Salomon as he tells us his own story and why he wrote this book. The Seven Deadly Sins originated by a fourth -Century monk named Evagrius Ponticus who brought forth what he felt is the Codification of Sin.
David Salomon is the director of undergraduate research and creative activity at Christopher Newport University, in Newport News Virginia. He has been a professor of English for almost twenty years.
Thank you David for a very interesting conversation. 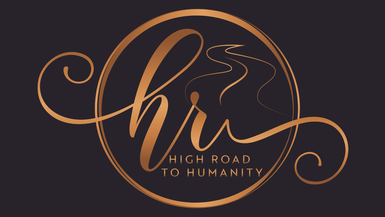