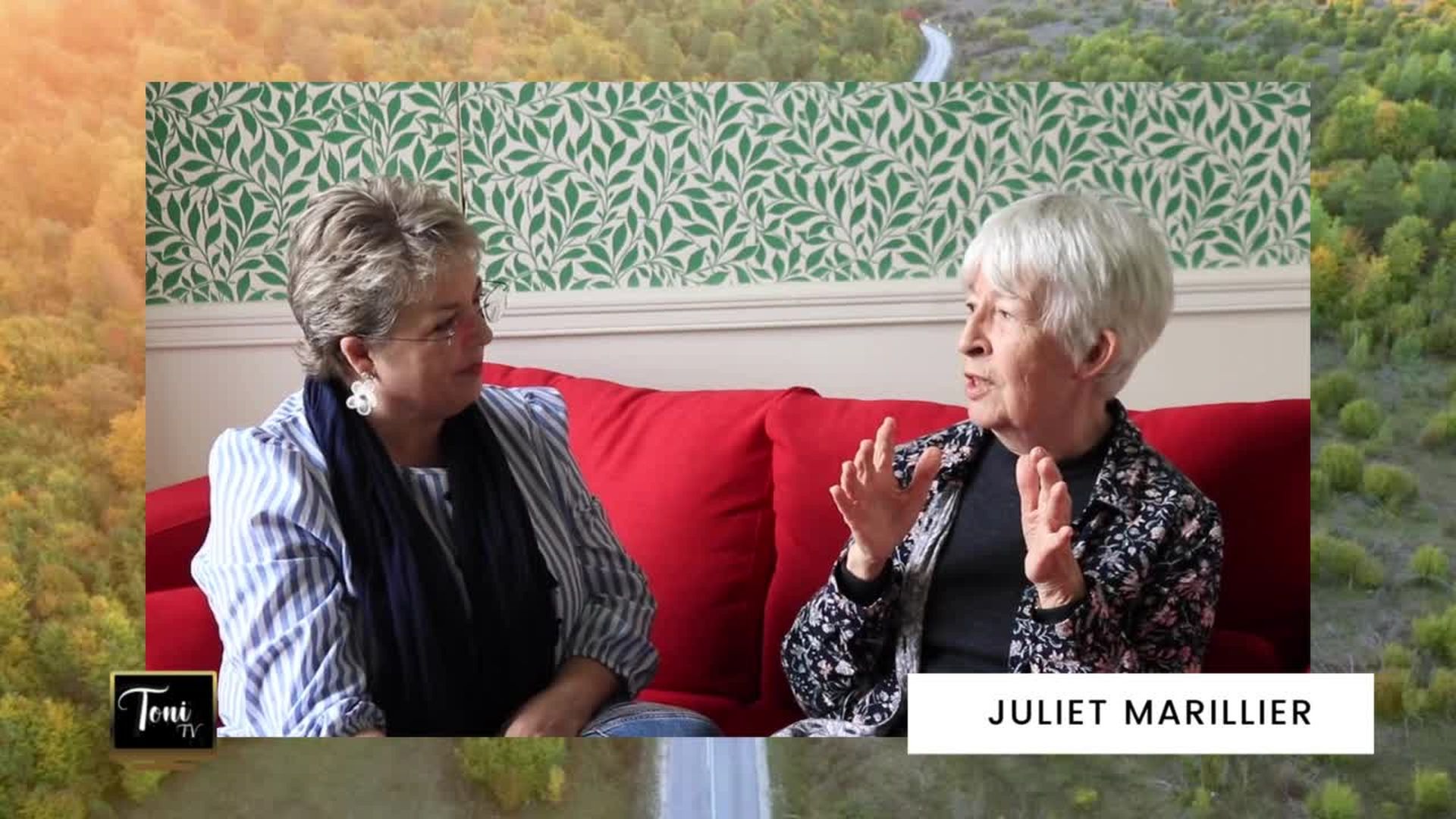 Juliet Marillier, author of historical fantasy. Juliet’s first novel, Daughter of the Forest, was published in 1999 by Pan Macmillan Australia. She has since published twenty-three historical fantasy novels for adults and young adults, as well as a book of short fiction. uliet Marillier, writer of historical fantasy. Juliet has been a full-time writer for over fifteen years. She was born and educated in Dunedin, New Zealand – the most Scottish city outside Scotland itself – but now lives in Western Australia. Juliet’s novels combine historical fiction, folkloric fantasy, romance and family drama. The strong elements of history and folklore in her work reflect her lifelong interest in both fields. However, her stories focus above all on human relationships and the personal journeys of the characters.
Juliet’s latest book in the Warrior Bards series, A Song of Flight, is now available! Published by Pan Macmillan Australia and Penguin Random House US in 2021,  this series began with The Harp of Kings  released in 2019; book 2 of the series, A Dance with Fate, was then published in September 2020. Also in 2020, Juliet collaborated with  celebrated illustrator Kathleen Jennings for Mother Thorn and Other Tales of Courage and Kindness, a collection of four fairy tale-based stories by Juliet, which is now available from Serenity Press. Mother Thorn is for fairy tale enthusiasts aged from around 13 to 90-something and was nominated for two Aurealis Awards.
Earlier books by Juliet include the award-winning Blackthorn & Grim series and the Sevenwaters series, both set in early medieval Ireland; the Viking duology Saga of the Light Isles; the Bridei Chronicles, set in the kingdom of the Picts, and two series for young adults, the Wildwood books and the Shadowfell books. She has also written a stand-alone novel, Heart’s Blood, based on the fairy tale Beauty and the Beast, and a collection of short fiction, Prickle Moon. Visit the Books page for further details. Juliet’s short fiction can be found in various anthologies.
Juliet has won many awards for her writing, including five Aurealis Awards and four Sir Julius Vogel Awards, as well as the American Library Association’s Alex Award and the Prix Imaginales. In 2019 she won the Sara Douglass Book Series Award for the Blackthorn & Grim series.
She is active in her local writing community, mentoring aspiring writers and giving workshops. She is a regular contributor to genre writing blog Writer Unboxed.
Juliet is a member of the druid order OBOD (The Order of Bards, Ovates and Druids) and her spiritual values are often reflected in her work – the human characters’ relationship with the natural world plays a significant part, as does the power of storytelling to teach and to heal.
When not writing, Juliet is kept busy by her beloved rescue dogs Rocky and Bramble. She has four adult children and eight grandchildren.
https://www.julietmarillier.com/
https://www.facebook.com/juliet.marillier
https://www.goodreads.com/author/show/8649.Juliet_Marillier