Aurora Chronicles of a Hero

This is the story of two women who are set on two very different paths. One is a hero and the other is a villain. Laurie Walker dons a mask and suit to protect the city of Los Angeles from super-powered villains she suspects were created by the company her father built. Carol Dupont was a well-known actress in her hay day but not anymore pushed over the edge by shady producers her whole career she decides to deliver her own kind of justice. Aurora Chronicles of a Hero expands the Body Jumpers universe. 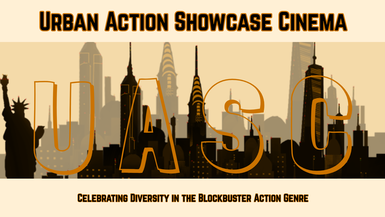