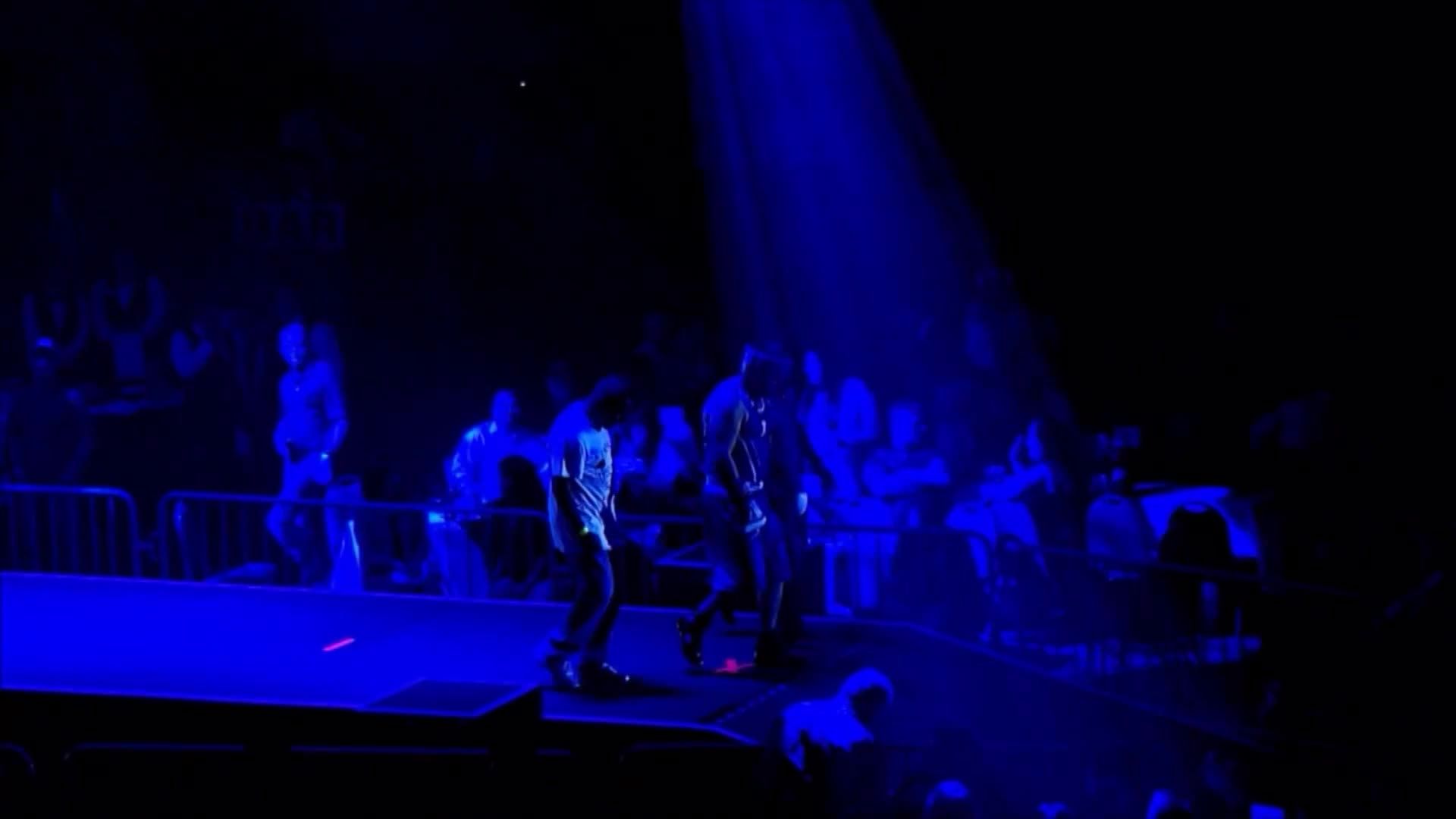 UFA presents Galveston Battle of the Badges which is considered the Best Amateur Boxing Show in Texas. With some of the most elaborate fighter entrances seen anywhere, the show is known for its combination of Vegas type theatrics, a comedy show and a boxing match.