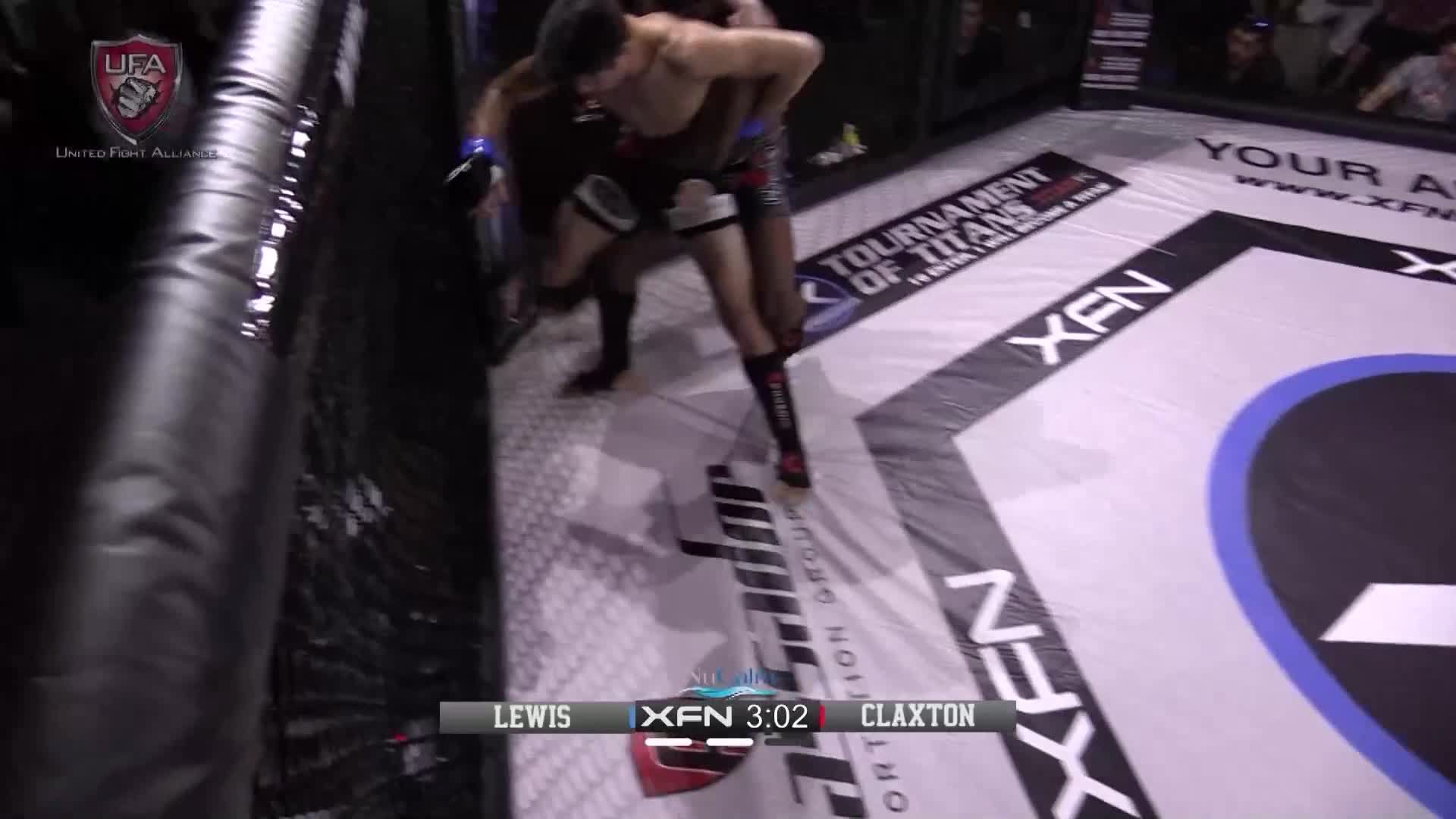 UFA brings you XFN 12, from Ft. Lauderdale, featuring the Tournament of Titans semi-final bouts: Dennis Delgado Jr. versus Devin Dorsey and Timothy Lewis versus Tywan Claxton In the co-main event Hector Olazabal defends his title against Dahlen Wilson and in the headliner Mauricio DeJesus faces Adrian Garcia in a title fight for the Flywieght Champion.