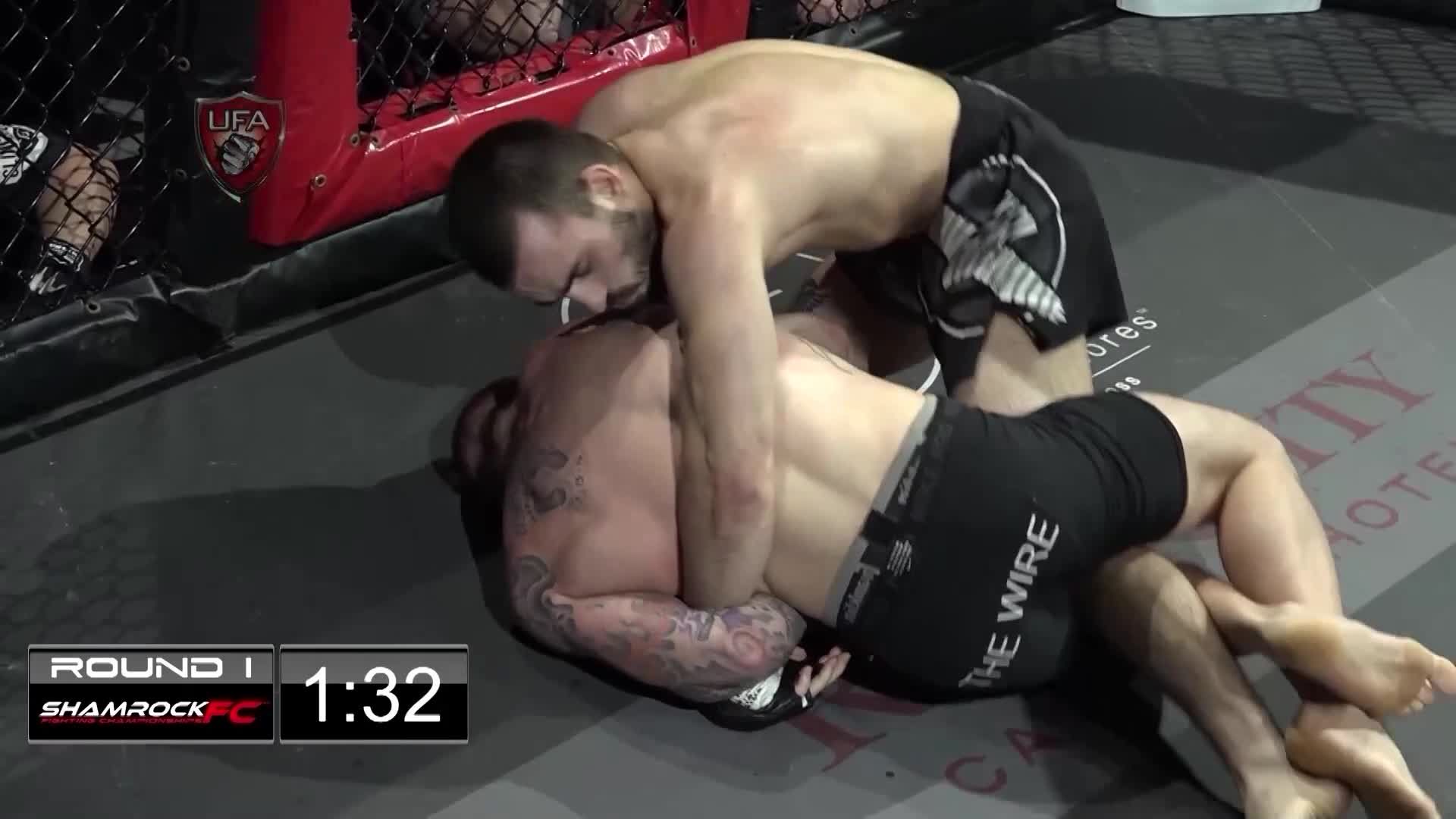 UFA joins Shamrock FC for a momentous evening as Shamrock puts on its 300th event since 1998.  Featured in this event will be a lightweight contest for the belt between Garrett Gross and Garrett Mueller.